TV-maker Vizio confirms it no longer sells products in Canada

You'll need to look elsewhere for an HDMI 2.1 TV that works with your fancy new console 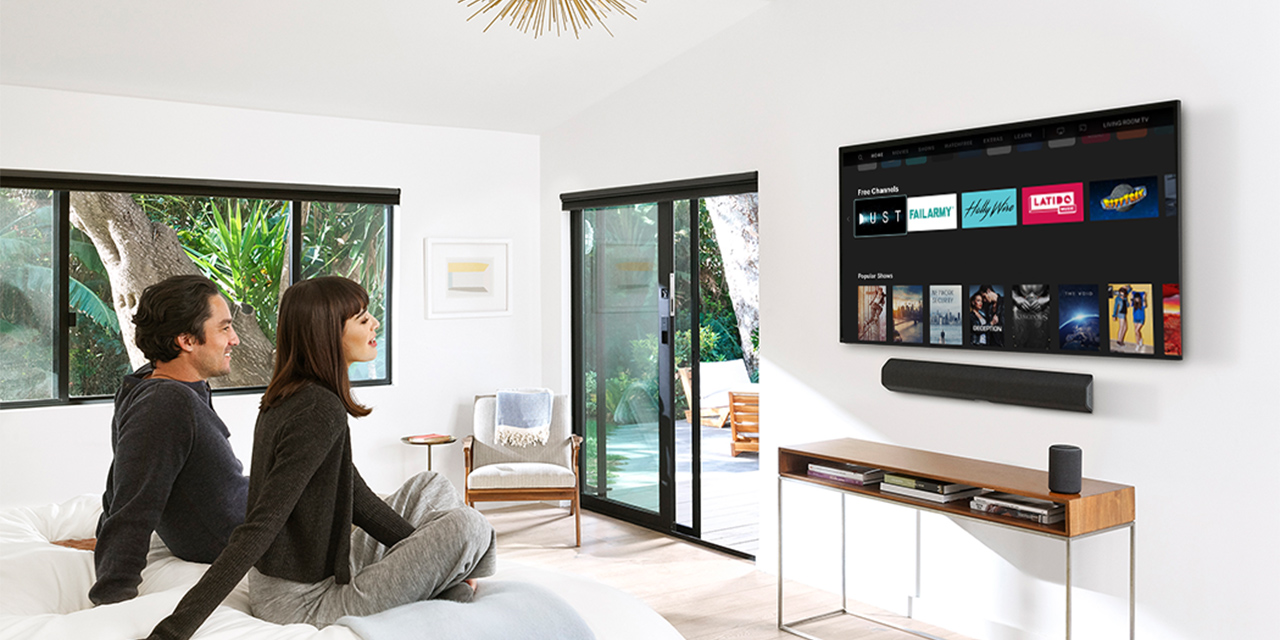 Canadian fans of Vizio televisions and soundbars will be disappointed to learn the company has pulled out of Canada.

The TV-maker confirmed to MobileSyrup that it no longer sells its TVs in Canada, noting that Vizio products “are only available in the U.S. market.” The confirmation comes after Vizio unceremoniously stopped selling TVs at most retailers as much as a year ago, leaving customers wondering what happened.

Forums on RedFlagDeals and Reddit cropped up asking what happened and sharing information about where people could still get Vizio TVs. The company did confirm to some people on social media (posts available via Reddit) that it had stopped selling TVs in Canada. Unfortunately, Vizio hasn’t said why.

Outside of buying used, there are practically no Vizio products available now. Some people have had luck finding refurbished models, but those appear to be gone too. It appears Walmart has some older models still kicking around, but stock is quite limited.

The confirmation also came on the heels of Vizio unveiling a new lineup of TVs. Some of them are actually quite nice, and with gaming-oriented features like HDMI 2.1 and support for 4K/120Hz, it’s a real shame Canadians won’t be able to buy them.