Quebec to electrify 65 percent of school buses by 2030

This investment will bring in roughly 2,600 electric buses 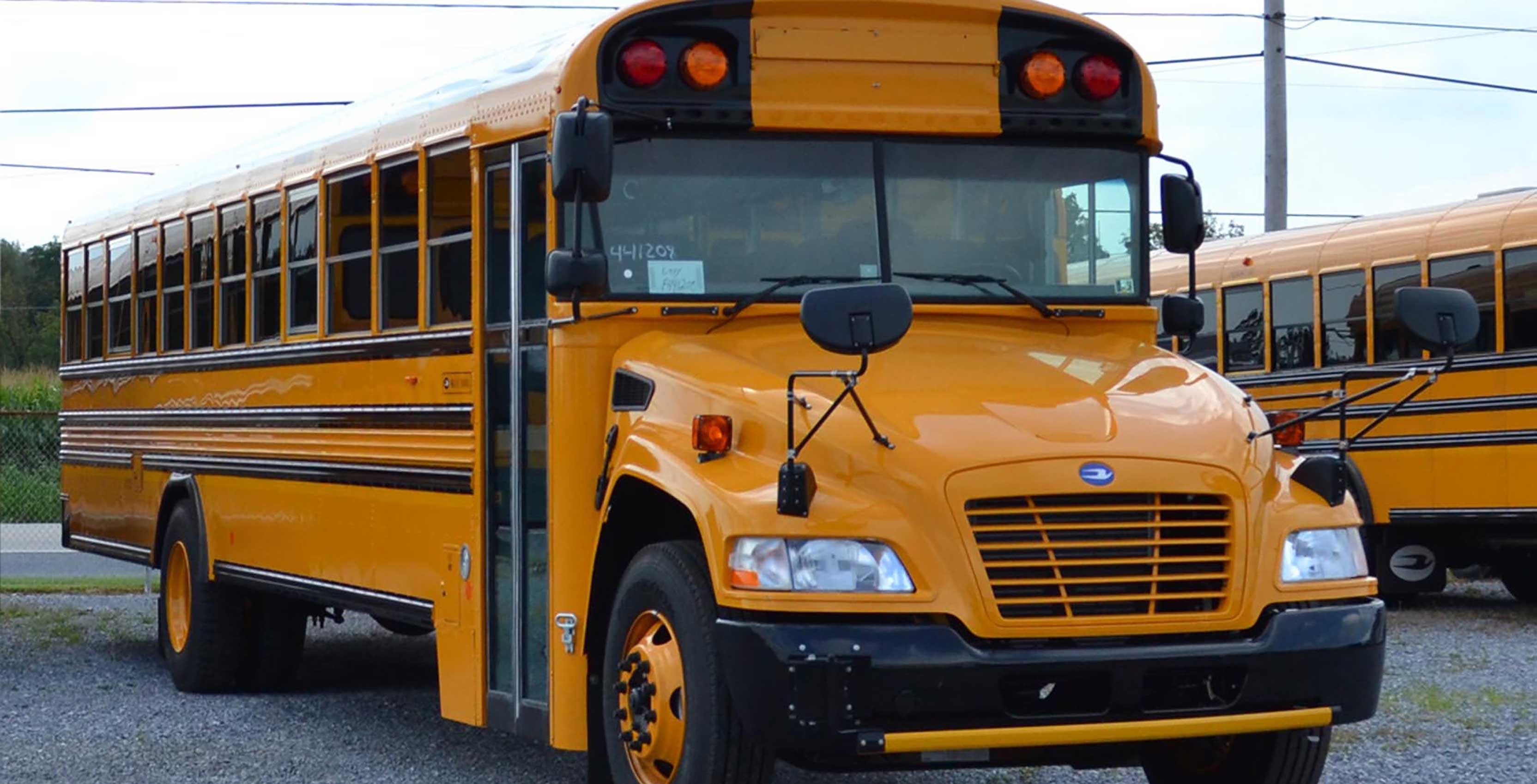 The province has been leading the green vehicle charge with the largest consumer vehicle incentive to date in Canada (up to $8,000). Now, it’s taking things to the next level by attempting to replace 60 percent of its school bus fleet with electric buses by 2030.

Not all of the money is going towards buses, of course, with some funds being diverted to electric vehicle charging infrastructure as well.

This investment is slated to bring in roughly 2,600 buses, and it’s expected that Quebec-based electric bus and track manufacturer Lion electric will benefit from the announcement. The manufacturer says it’s ready to start building and can produce 2,500 buses per year, according to Electric Autonomy Canada.

Other provinces and independent bussing companies have been slowly making the transition to electric over the past few years, but this announcement from Quebec is the largest by far. That said, in B.C., the provincial government is providing 31 school districts with the ability to buy up to 15 electric buses each as part of a $13 million funding pool, as reported by Daily Hive.