Apple reportedly plans to release a foldable iPhone in 2023 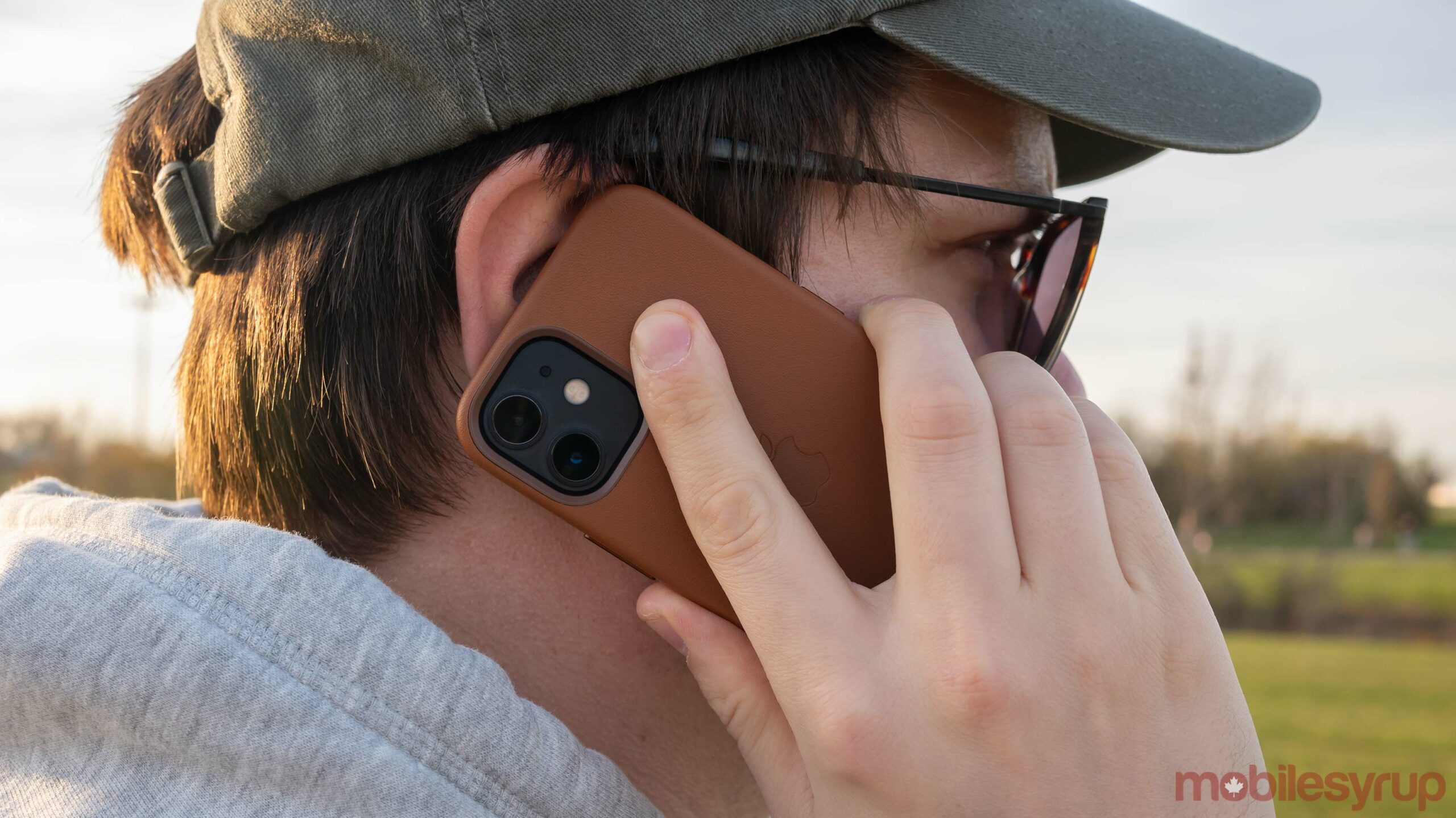 Apple could have plans to jump into the foldable smartphone game.

According to a research note from often-reliable analyst Ming-Chi Kuo that MacRumors first reported, Apple reportedly plans to launch an 8-inch foldable iPhone by 2023.

Kuo says that Apple expects to sell between 15-20 million foldable smartphones in 2023. The report states that Samsung Display will supply the foldable iPhone’s QHD+ flexible OLED screen and that its DDI display controller will come from Samsung Foundry. It also mentions that Apple plans to use silver nanowire tech supplied by TPK.

An excerpt from Kuo’s research note reads as follows:

As always, it’s important to note that this is just a report, and there’s a possibility Apple could cancel the project before its release. In March, Kuo revealed that Apple might be planning to launch a foldable iPhone with a 7.5-inch to 8-inch display in 2023. However, at the time, he said that the launch window relies heavily on Apple navigating “key technology and mass production issues.”

That said, given Samsung’s Galaxy Fold and Flip line are entering their third revision and are generally regarded as solid devices now, it makes sense for Apple to have plans to release its first foldable device at some point in the next few years.