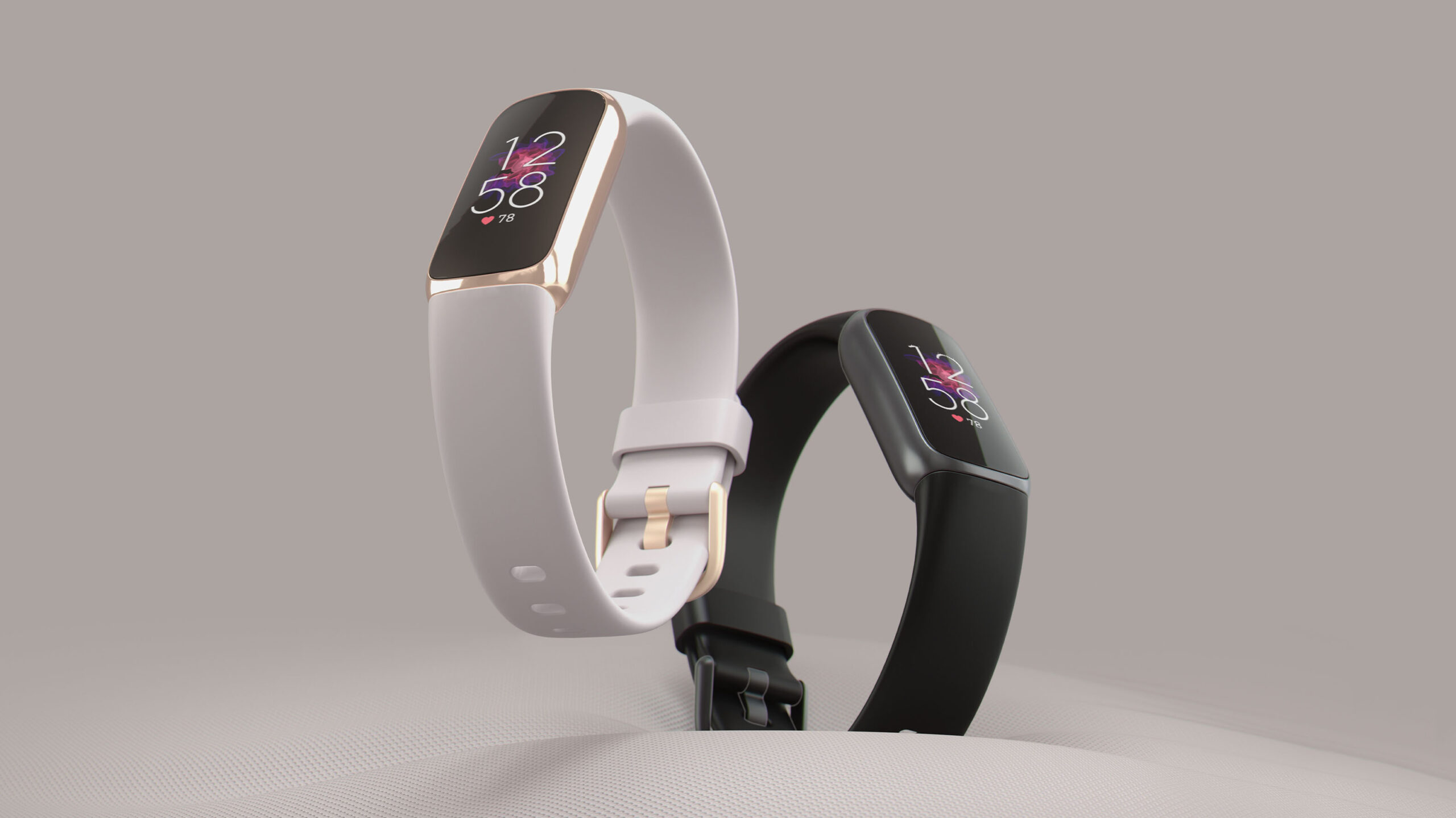 Fitbit has announced the newest addition to its line of fitness trackers, the ‘Fitbit Luxe.’ The device brings a unique new style to Fitbit’s, offering a “chic bracelet design” with a colour touchscreen, up to five days battery life and more.

The fitness tracker features some of the same tech available in Fitbit’s other devices, such as automatic activity tracking and sleep tracking. Fitbit also highlighted stress management features, which were a big push with the company’s recent Sense smartwatch. 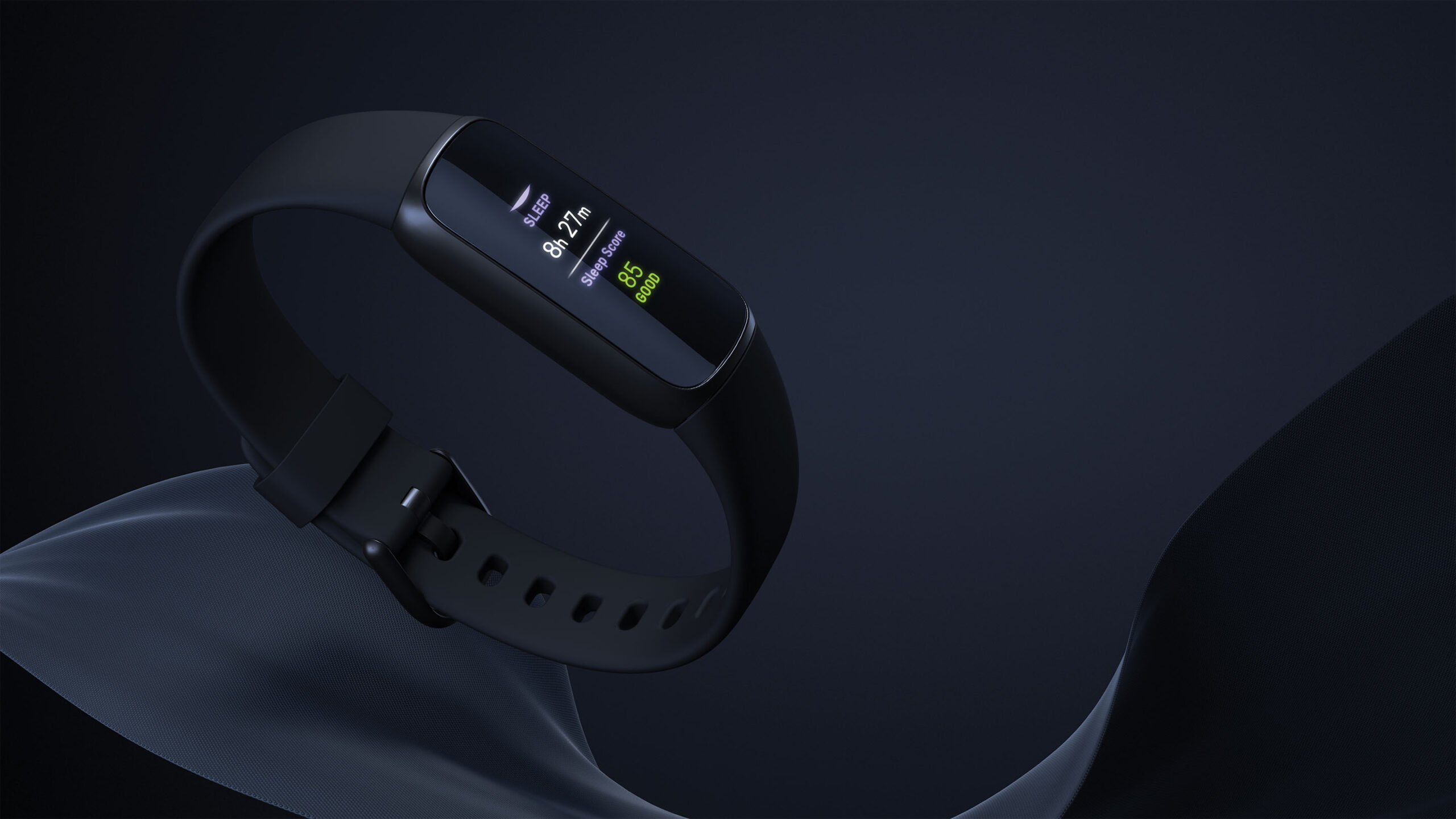 Alongside Luxe, Fitbit announced that it would make its stress tools available to all its heart-rate enabled devices. That means all users with eligible Fitbit devices can view their Stress Management Score to get a daily assessment of their body’s ability to handle stress based on things like activity level, sleep and heart rate. 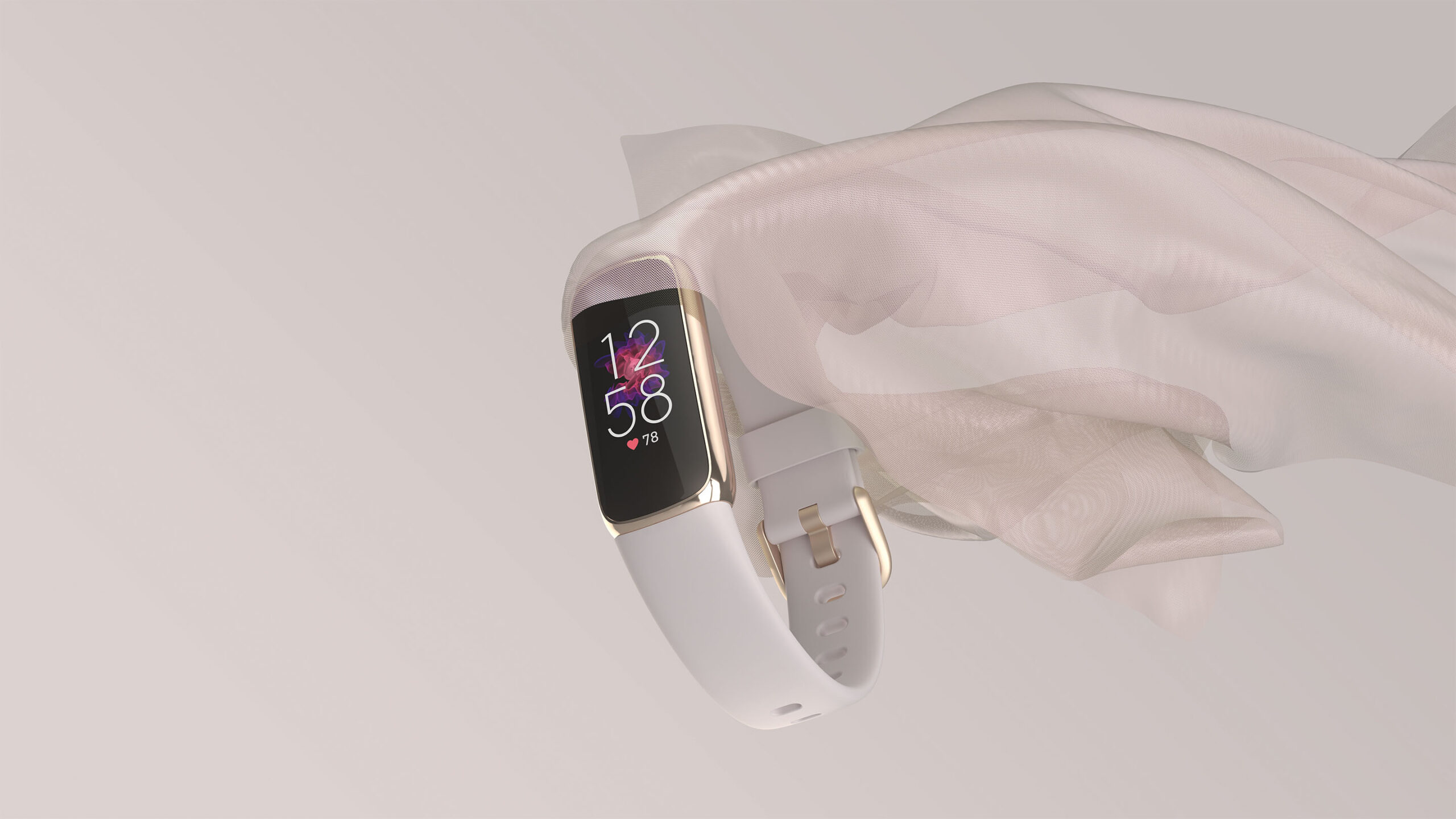 Overall, the device seems like a mix between Fitbit’s Charge trackers and its new Sense smartwatch, borrowing some of the latter’s newest features and putting them into a more stylish Charge-like tracker. It’s a neat option, but it remains to be seen if Fitbit tracker fans are willing to pay the extra cost for style and stress tracking.

Luxe will retail for $199.95 CAD and come with six months of Fitbit Premium. It’s available for pre-order now with “worldwide availability” coming in the spring. Further, Fitbit says it’ll have a Luxe Special Edition available in June for $249.95 (pre-orders for the Special Edition are also available now). That pricing makes the Luxe $30 more than the Fitbit Charge 4 and the Luxe Special edition is $60 more the Charge 4 Special Edition. However, the Luxe is also $200 cheaper than the Fitbit Sense, making it an excellent low-cost option for people who want Sense-like features without the full smartwatch experience.