Sony films to stream exclusively on Netflix in the U.S. starting in 2022

It's currently unclear whether this will apply to Canada 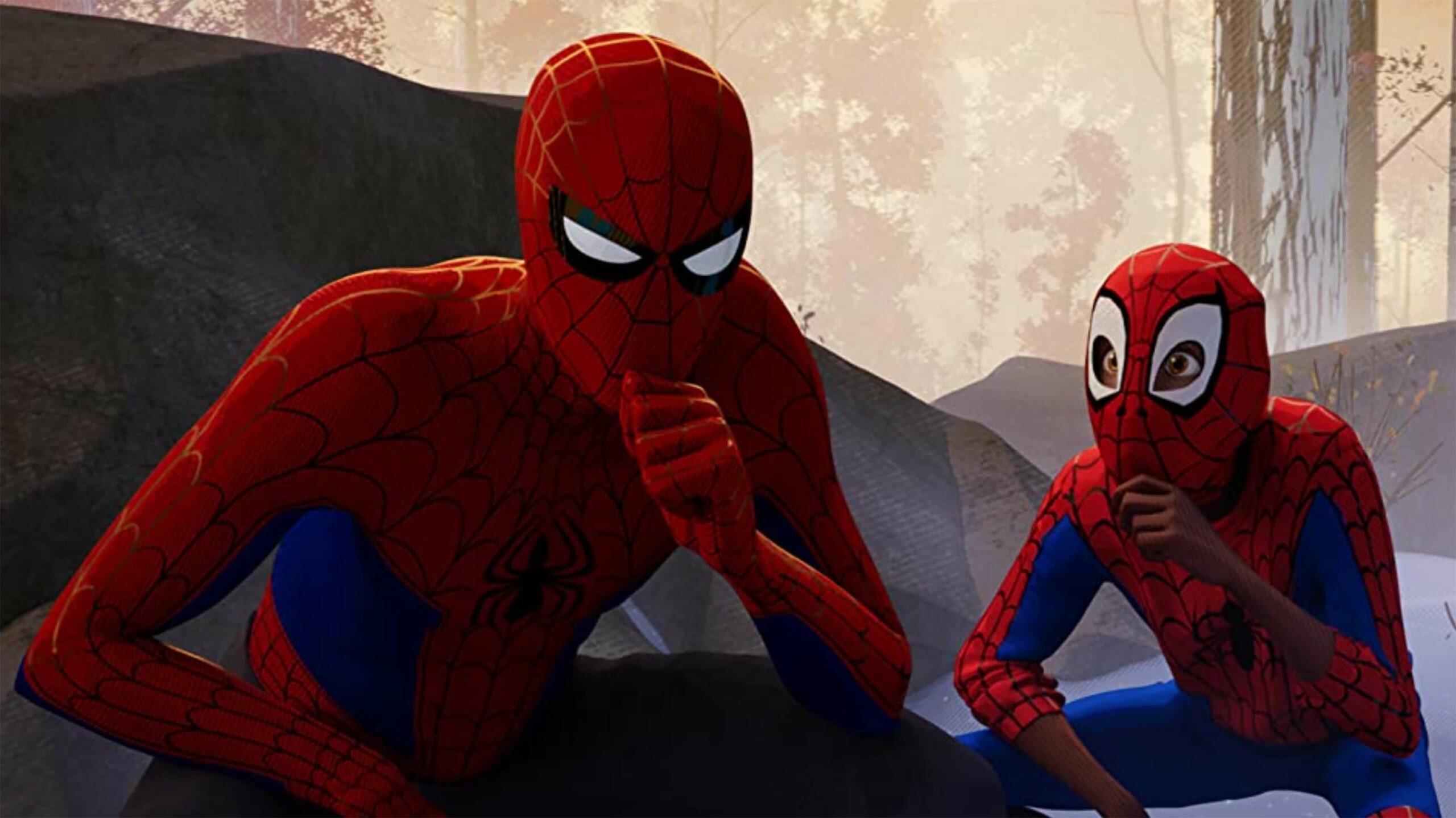 Sony Pictures Entertainment has signed a major deal with Netflix to make its films available for streaming in the U.S. exclusively on the service after their theatrical and home entertainment runs.

The deal comes into effect in 2022 and will include Sony’s upcoming Tom Holland-led Uncharted video game adaption, Spider-Man spin-off Morbius and future Spider-Man and Venom films, including the Into the Spider-Verse sequel.

However, Sony films currently slated for 2021 — such as Venom: Let There Be Carnage (September 24th) and Spider-Man: No Way Home (December 17th) — are not included in the agreement.

The length of the deal and specific financial terms were not disclosed.

It’s important to note, however, that this deal is currently only confirmed to apply to the U.S. It’s still unclear what Sony Pictures plans to do with its films in Canada. MobileSyrup has reached out to Sony for clarification and will update this story once a response has been received.

That said, it’s easy to see Sony continue to license its films in Canada on a service-by-service basis, rather than sell them all to Netflix.

Canada’s streaming landscape is notoriously more convoluted than the U.S.’ due to rights being divided between numerous services, so it’s likely this will also be the case with Sony’s films going forward.

Conversely, last year’s Bad Boys for Life is streaming exclusively on Amazon Prime Video Canada, as is 2019’s Jumanji: The Next Level. 2017’s Jumanji: Welcome to the Jungle, though, is on Netflix.

It can get even harder to keep up with when looking at our services, like HBO Max. For the most part, the Warner Media-owned service is the go-to home for all things Warner Bros. in the U.S. In Canada, though, this service isn’t available, so Warner Media has licensed HBO Max content to multiple platforms.

This means that Crave only has the rights to HBO Max Original Programming produced by Warner Bros. Television Group, which includes shows like The Flight Attendant and Love Life. Bell has a separate deal that provides Crave with certain HBO Max films like An American Pickle and Charm City Kings and other Warner Bros. films like Tenet and Joker.

Meanwhile, other HBO Max shows head to other services in Canada, like the Cristin Milioti dark comedy Made for Love (co-produced by Paramount, not Warner Bros. Television Group) arriving on Amazon Prime Video on April 16th. Further, HBO Max gets all of 2021’s big WB theatrical films like Godzilla vs. Kong while Canadians have so far had to watch them in the few theatres that are still open or pay $24.99 CAD to rent them on platforms like iTunes and Google Play.

All of this is to say that Netflix likely won’t be the exclusive home for Sony content in Canada.