Godzilla vs. Kong opening in Canadian theatres this month without streaming option [Update] 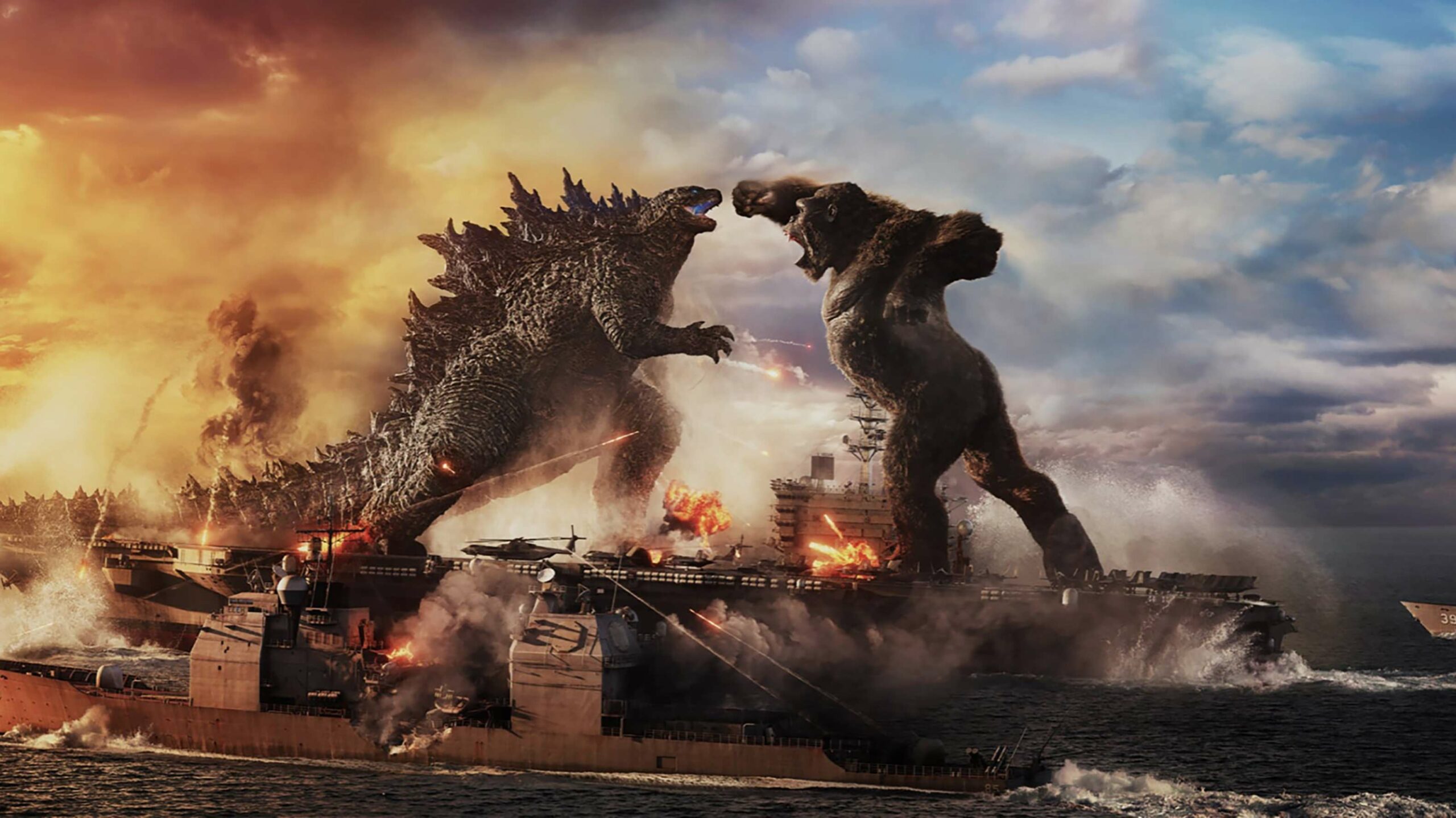 Update 25/03/2021 at 3:32pm ET: Warner Bros. Canada has reversed its decision and confirmed that it will now release Godzilla vs. Kong on premium video on demand (PVOD) platforms alongside theatres on March 31st.

Warner Bros. Canada has reiterated that its anticipated monster film Godzilla vs. Kong will only be available in Canadian theatres when it releases in North America on March 31st.

The company confirmed the plans to The Globe and Mail Deputy Arts Editor/Film Editor Barry Hertz, who shared the news on Twitter.

Warner Bros.’ commitment to a theatrical release comes in spite of the fact that many Canadian cinemas — particularly those in major markets like Toronto and Vancouver — have yet to reopen amid the COVID-19 pandemic. Further, there are no signs as to when they will do so, given the restrictive lockdowns in place.

MobileSyrup has reached out to Warner Bros. Canada for comment and will update this story with a response once one has been received.

While Warner Bros. had confirmed in December that Godzilla vs. Kong was set to release in Canadian theatres, there was hope that the company would change its plans in the following months, especially since theatres are mostly only open in Quebec and in more remote areas of other provinces.

Godzilla vs. Kong is one of several 2021 films that Warner Bros. will release simultaneously in the U.S. on both the HBO Max streaming service and in theatres. However, with HBO Max not available in Canada, this greatly limits Canadians’ viewing options.

So far, Warner Bros. has made three of its 2021 films — the Denzel Washington crime thriller The Little Things, the Daniel Kaluuya/Lakeith Stanfield drama Judas and the Black Messiah and the live-action/animated comedy Tom & Jerry — available for rent on premium video on demand (PVOD) platforms in Canada. The company also adopted this strategy for Wonder Woman 1984 in December. All of these films were made available on day one on HBO Max.

However, Warner Bros. Canada has told Hertz that there will be no such PVOD option for Godzilla vs. Kong or even, in the unique case of Zack Snyder’s Justice League, a Crave release.

It remains to be seen what Warner Bros. will do with other 2021 films set to go to HBO Max, such as next month’s Mortal Kombat, June’s In the Heights, July’s Space Jam: A New Legacy and August’s The Suicide Squad.

For now, though, Canada is, unfortunately, getting the shaft once again when it comes to film releases.