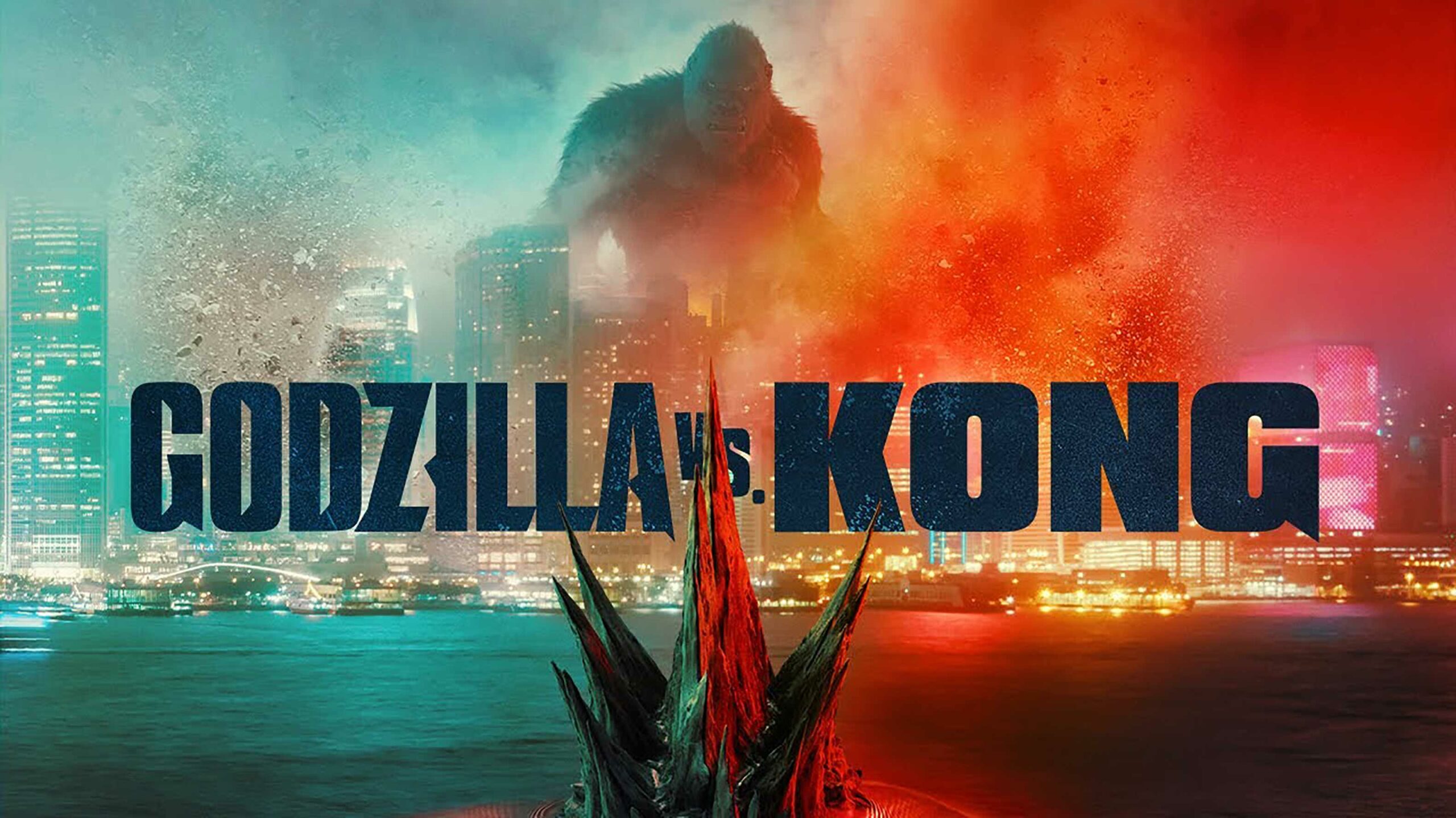 In a notable reversal, Warner Bros. Canada has announced that it will now release Godzilla vs. Kong on premium video on demand (PVOD) alongside theatres when the film releases on March 31st.

The Globe and Mail arts and film editor Barry Hertz first reported on the news prior to Warner Bros. Canada’s official release.

Last week, WB Canada had confirmed that the anticipated monster film would only release in theatres this month without any streaming option, despite the fact that many theatres in Canada remain closed due to the COVID-19 pandemic. Further, U.S. consumers are able to stream the film on March 31st through the HBO Max service, which isn’t available in Canada, on top of theatrical viewings.

This year, Warner Bros. has offered three of its HBO Max/theatrical films on PVOD in Canada: The Little Things, Judas and the Black Messiah and Tom and Jerry.

Godzilla vs. Kong will cost $24.99 CAD for a 48-hour rental on PVOD platforms like iTunes, Google Play, the Cineplex Store and Prime Video. This is the same price that the other three films — as well as Wonder Woman 1984 in December — all cost on PVOD.

Correction 25/03/2021 at 6:07pm ET: This story has been updated with the Canadian PVOD cost from the press release. The article previously stated that price hadn’t been revealed.

How to watch ‘The Conjuring: The Devil Made Me Do It’ in Canada

Godzilla vs. Kong opening in Canadian theatres this month without streaming option [Update]