The virtual virus transmits between phones via Bluetooth 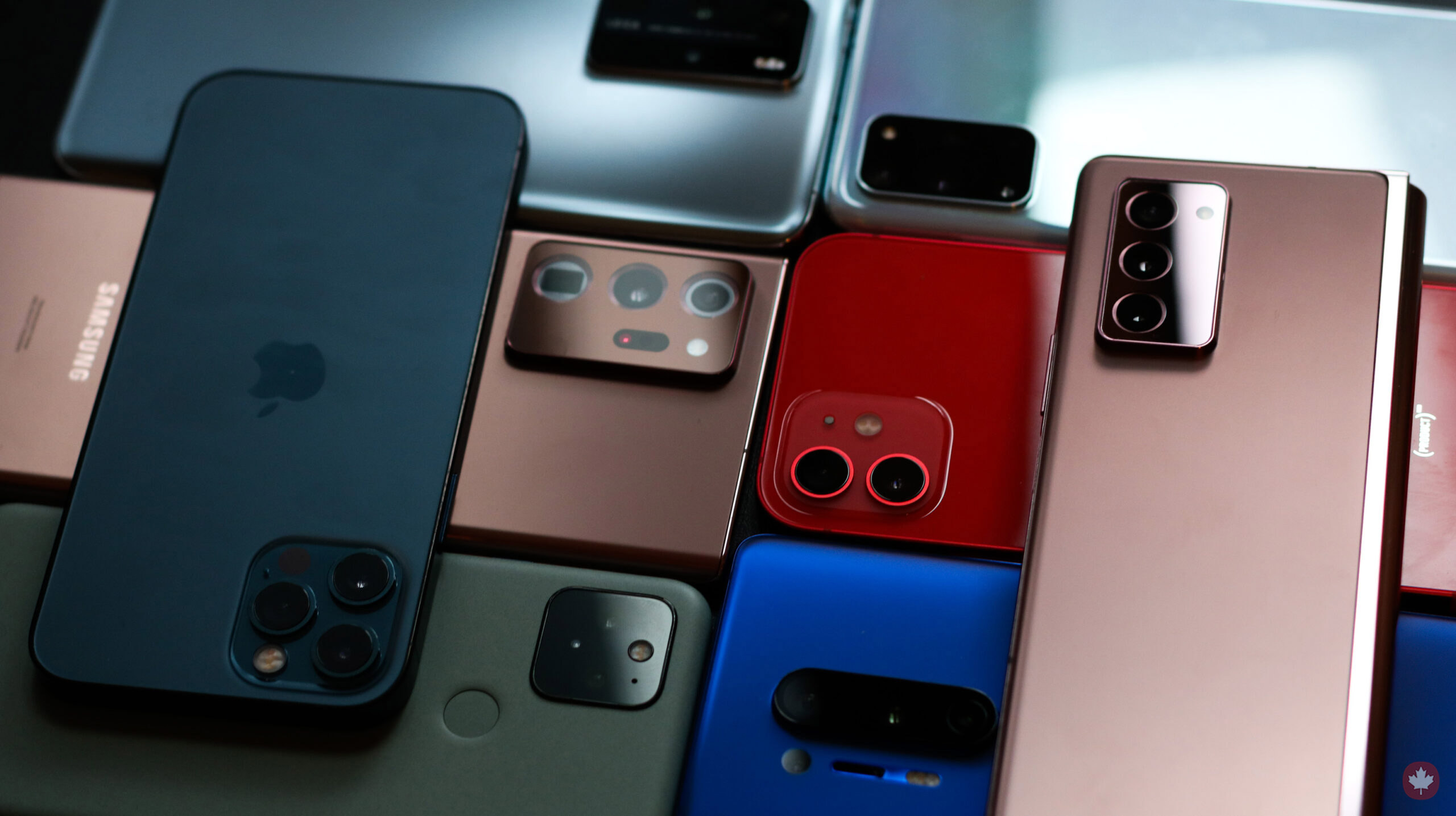 Researchers have developed a virtual phone virus that mimics the spread of COVID-19 to get a better understanding of how viruses proliferate among populations.

The research is being conducted through a collaborative effort with researchers from several institutions including Cornell, the University of Queensland, the University of Melbourne, and the Massachusetts Institute of Technology (MIT).

The virtual virus, which is called ‘Safe Blues,’ transmits between phones via Bluetooth and responds to physical distancing directives similarly to the actual COVID-19 virus. Strands differ in their viral properties, such as incubation time and level of infectiousness.

“Strands are counted as ‘active’ for a finite duration of time in each mobile device that is ‘infected.’ During that time, if the mobile device is in close proximity to another device, there is a chance for the strand to “spread” to the neighbouring device,” a research paper on the project explains.

As in the real world, if the mobile device is in isolation, the virtual strand is not likely to spread to other devices.

“Safe Blues offers a solution for real-time population-level estimates of an epidemic’s response to government directives and near-future projections,” the researchers note. “The relationship between strand counts and the progress of the actual epidemic can be determined using machine learning techniques applied to delayed measurements of the actual epidemic.”

The researchers note that this then allows real-time data on the Safe Blues tokens to be used for estimation of the pandemic’s current and near-future state.

It’s worth noting that this project isn’t necessarily about studying the behaviour of the virus, and is more about gaining a better understanding of the population that spreads it.

“Population behaviour is changing rapidly due to unprecedented social-distancing regulation and is hard to observe, model, and predict,” the researchers note.

Due to this, it can be difficult to achieve real-time estimates of several parameters, such as the expected number of individuals infected by an infectious person. It’s possible that this new tool could give researchers a better understanding of these types of factors as well as asymptomatic spread.

Telus and The Alex to provide healthcare to Calgary’s homeless