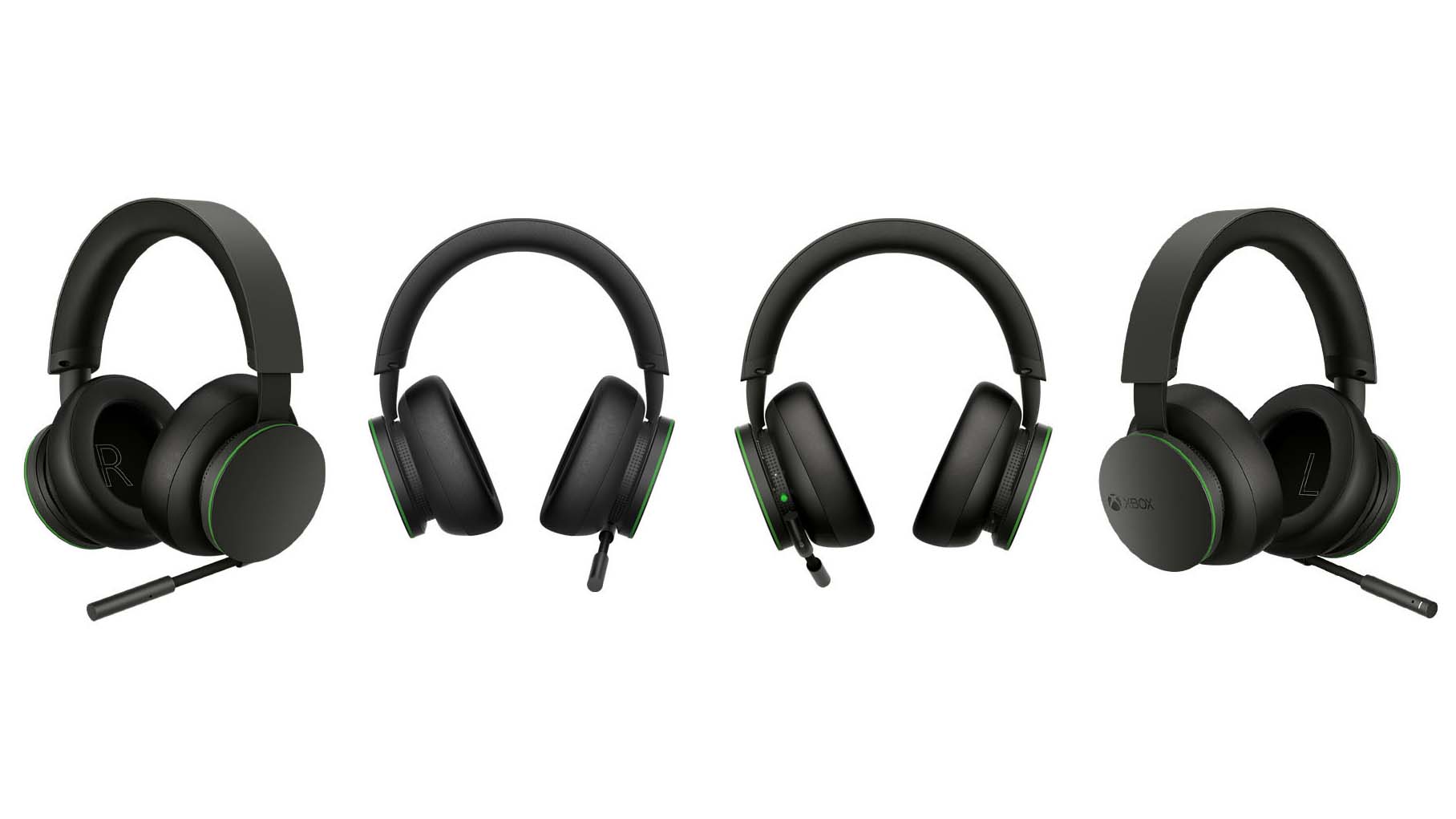 The $129 Xbox Wireless Headset features Windows Sonic, Dolby Atmos and DTS Headphone: X virtual surround sound, a beamforming microphone that focuses on speech and not surrounding noise, and Bluetooth connectivity, allowing it to also connect to a smartphone so you can listen to podcasts or music while gaming.

The Xbox Wireless Headset also features entirely wireless voice chat that doesn’t require a cable to be plugged into the console’s gamepad. Other features include 15 hours of battery life, earcups made of polyurethane leather, an adjustable headband and individual dials for game and voice chat.

It’s worth noting that the headset also works with Xbox One consoles and the Xbox Series X and S. Microsoft’s Xbox Wireless Headset is now available in the company’s store as well as EB Games, Best Buy, The Source and Amazon for $129.

We’ll have more on Microsoft’s Xbox Wireless Headset in the coming weeks.