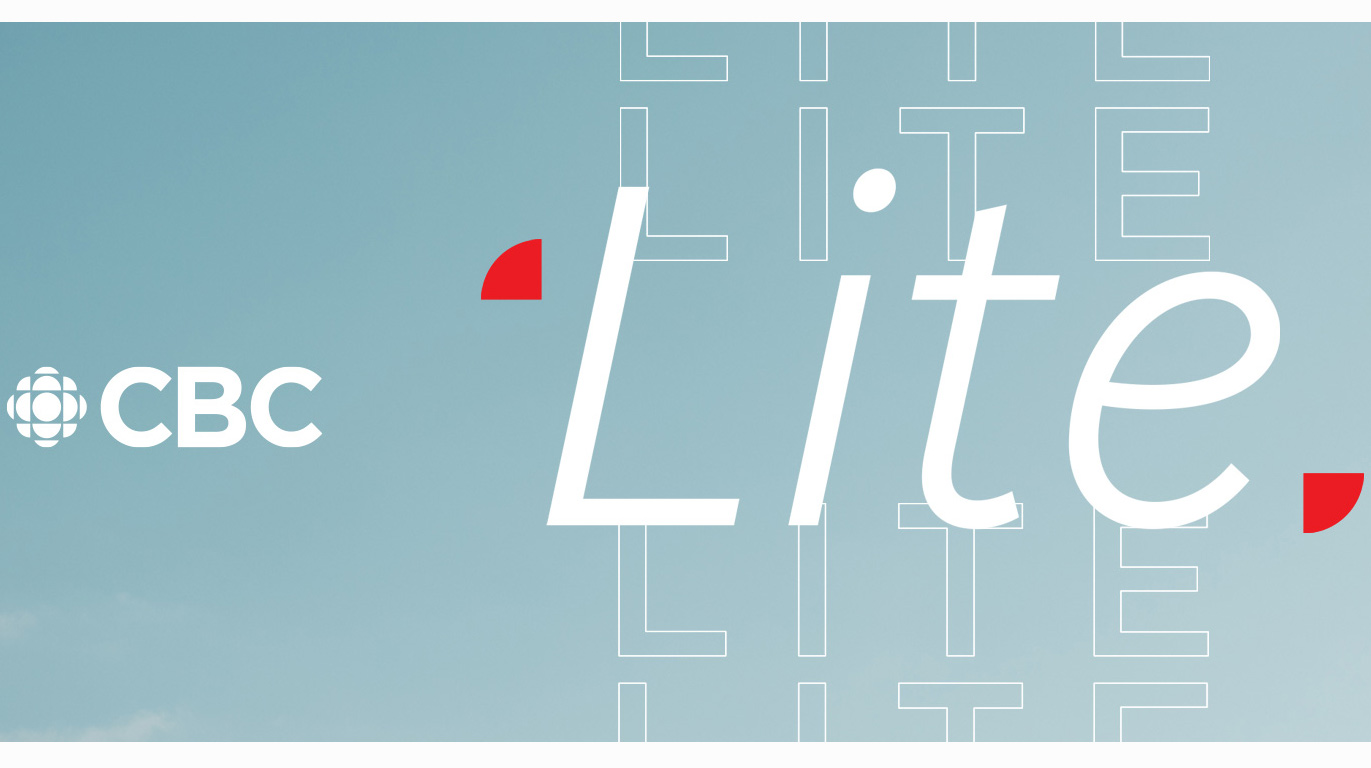 The CBC has launched CBC Lite, a version of the public broadcaster’s website designed for those who don’t have high-speed internet access.

CBC Lite is a low-bandwidth website that offers text-based content in an accessible, low-data usage format, says the CBC. CBC Lite is still in its early stages, but it offers trending and standard CBC stories as text and embedded links. It also features a minimalist design that enables pages to be downloaded on a dial-up internet connection in seconds.

The CBC emphasizes that CBC Lite was built with server-side rendering. This allows the broadcaster to handle the heavy lifting to render webpages instead of your internet connection or device’s processor.

CBC compares this to how websites worked in the ’90s, and says that the Lite version of its site features HTML, CSS and a bit of JavaScript.

This allows CBC Lite only to offer its audience what’s absolutely necessary to consume news content, making it easier for Canadians in areas of the country with limited internet access to read content.

CBC Lite is available at this link.

Here’s how to watch the 2020 Tokyo Olympics opening ceremony