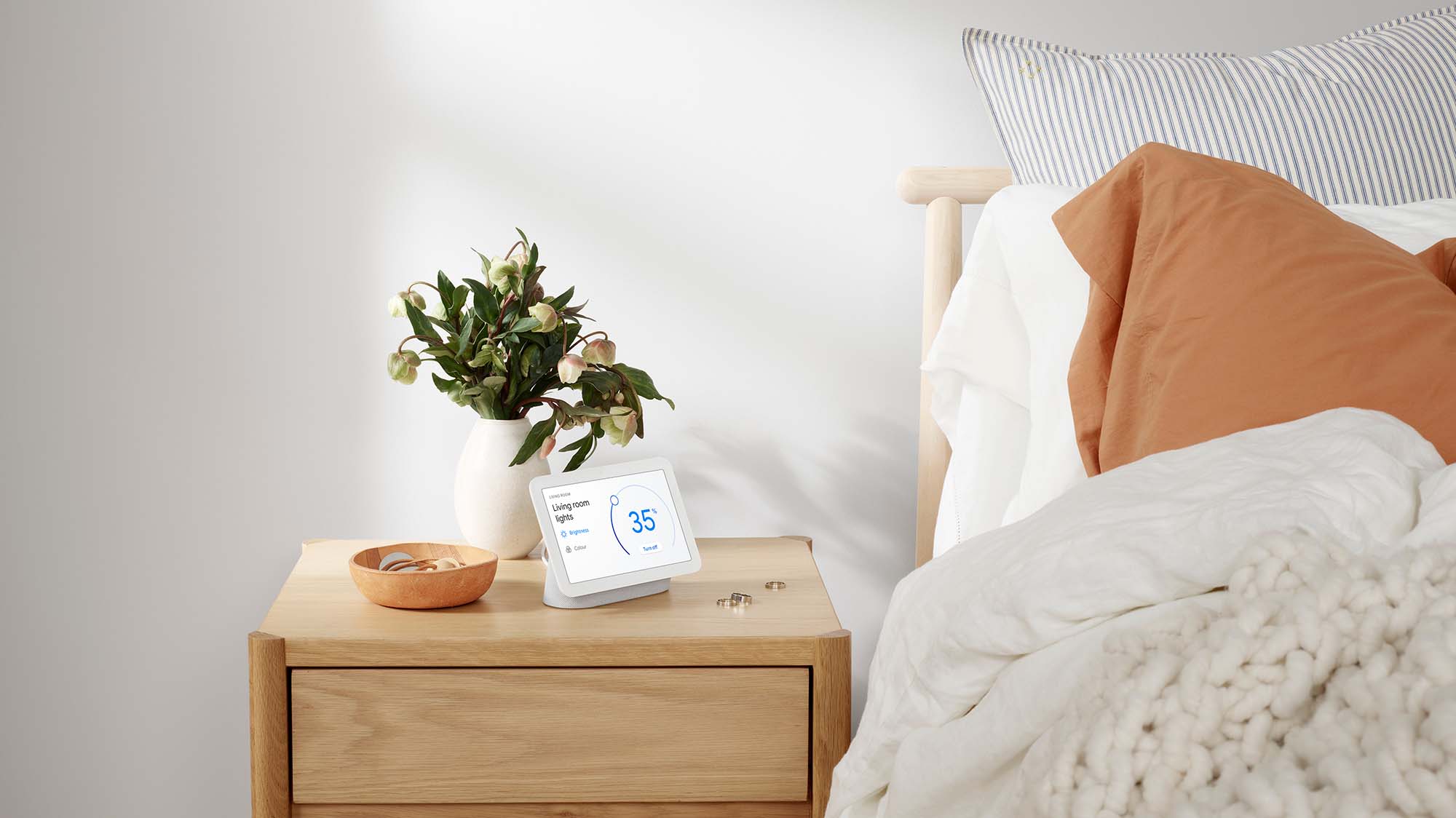 Beyond these hardware changes, the most significant addition to the Nest Hub is its new ‘Sleep Sensing’ feature. In order to track the user’s sleep patterns, the new Nest Hub uses the same Soli-powered ‘Motion Sense’ technology featured in the Pixel 4 and Pixel 4 XL. 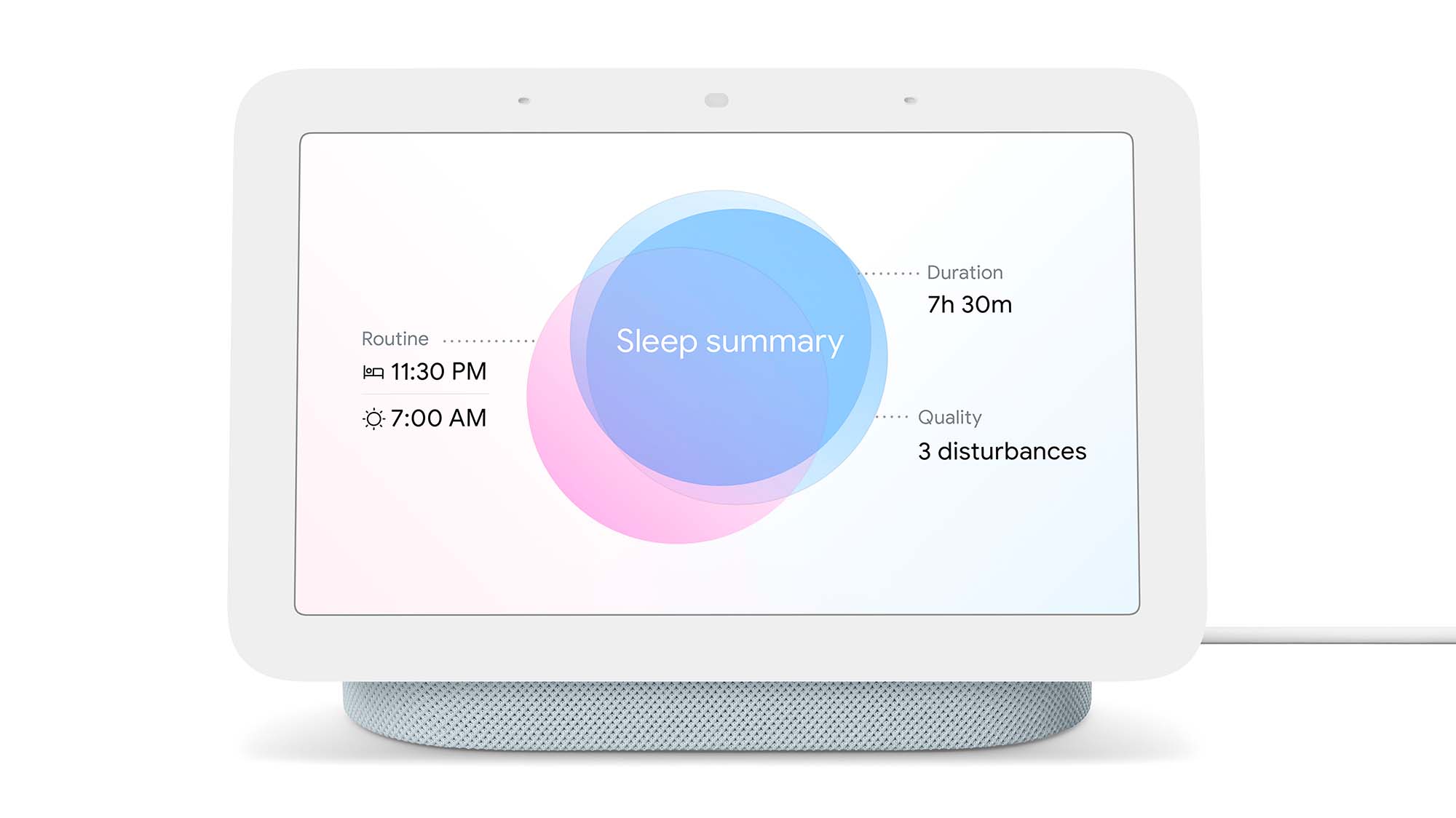 Google says that the technology analyzes the sleep patterns and movement of the person closest to the Nest Hub while sleeping. This means that the Nest Hub needs to be placed on a bedside table for the feature to work. The Nest Hub is also capable of tracking coughing and snoring sounds.

Every morning, the device offers a personalized sleep summary on its display. You can also ask Google Assistant, “Hey Google, how did I sleep,” to view the same sleep data.

On the privacy side of things, Google claims that Sleep Sensing only detects motion and not specific bodies or faces. Further, you can disable the Nest Hub’s microphone (though you’ll lose snoring tracking) and review or delete your sleep data at any time. Along with Sleep Sensing, the Soli sensor also allows the new Nest Hub to work with simple hand navigation gestures. 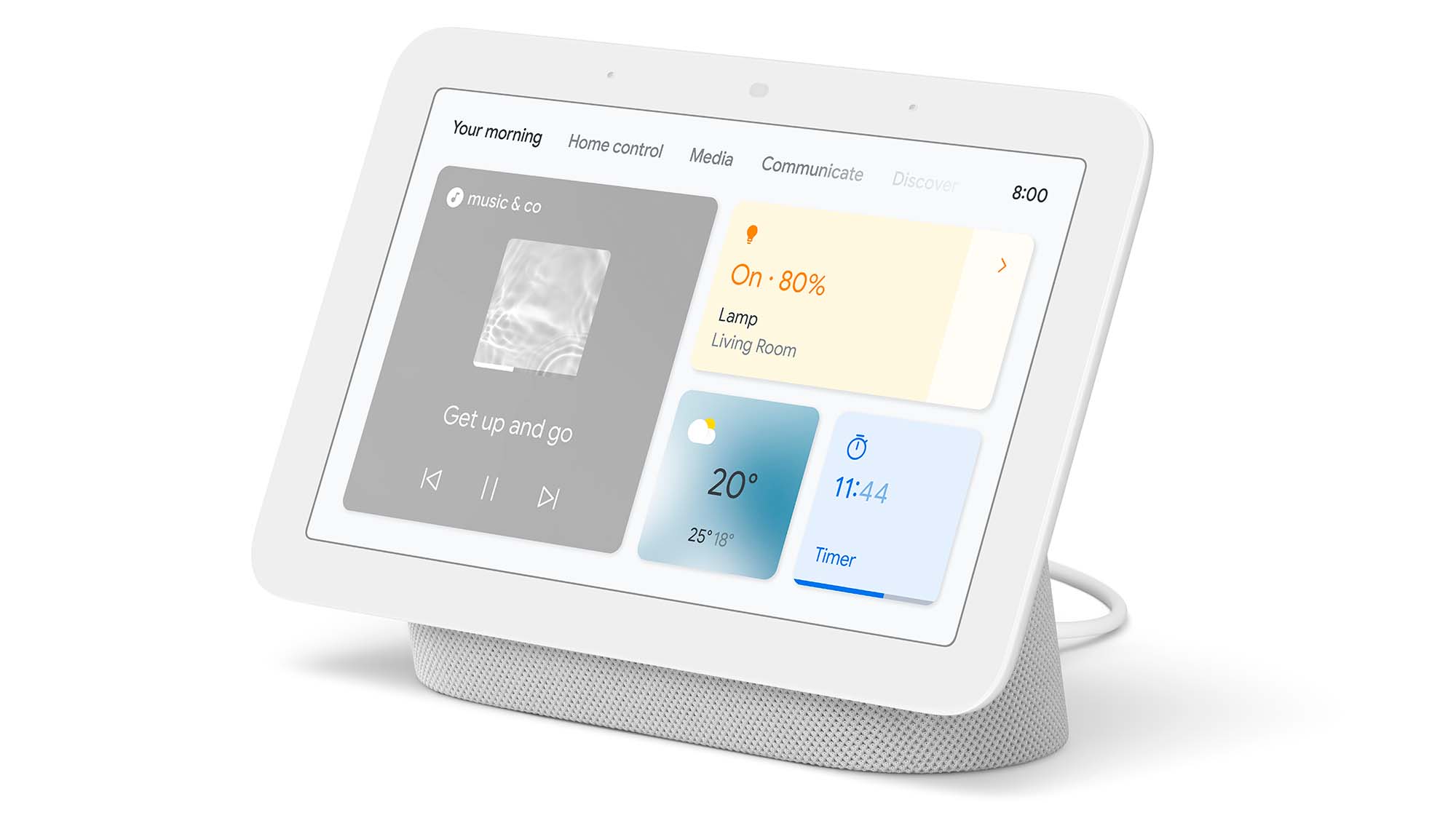 Google says that ‘Sleep Sensing’ is set to be available on the second-generation Nest Hub as a free preview until next year but mentions that it has plans better to integrate the feature with Fitbit’s sleep tracking functionality. Fitbit offers a premium fitness tracking tier for $9.99 per month or $79.99 per year. Google likely has plans to eventually fold the Nest Hub’s sleep tracking into Fitbit’s premium subscription.

Though I really like the first-gen Nest Hub, I find its user interface somewhat laggy at times, and its audio quality lags significantly behind the more recent Nest Audio. It’s unclear if Google’s new version of the smart display improves on these issues.

The second-gen Nest Hub is available for pre-order for $129 now through the Google Store and other Canadian retailers now. The smart display releases on March 30th.

MobileSyrup will have more on the new Nest Hub in the coming weeks.