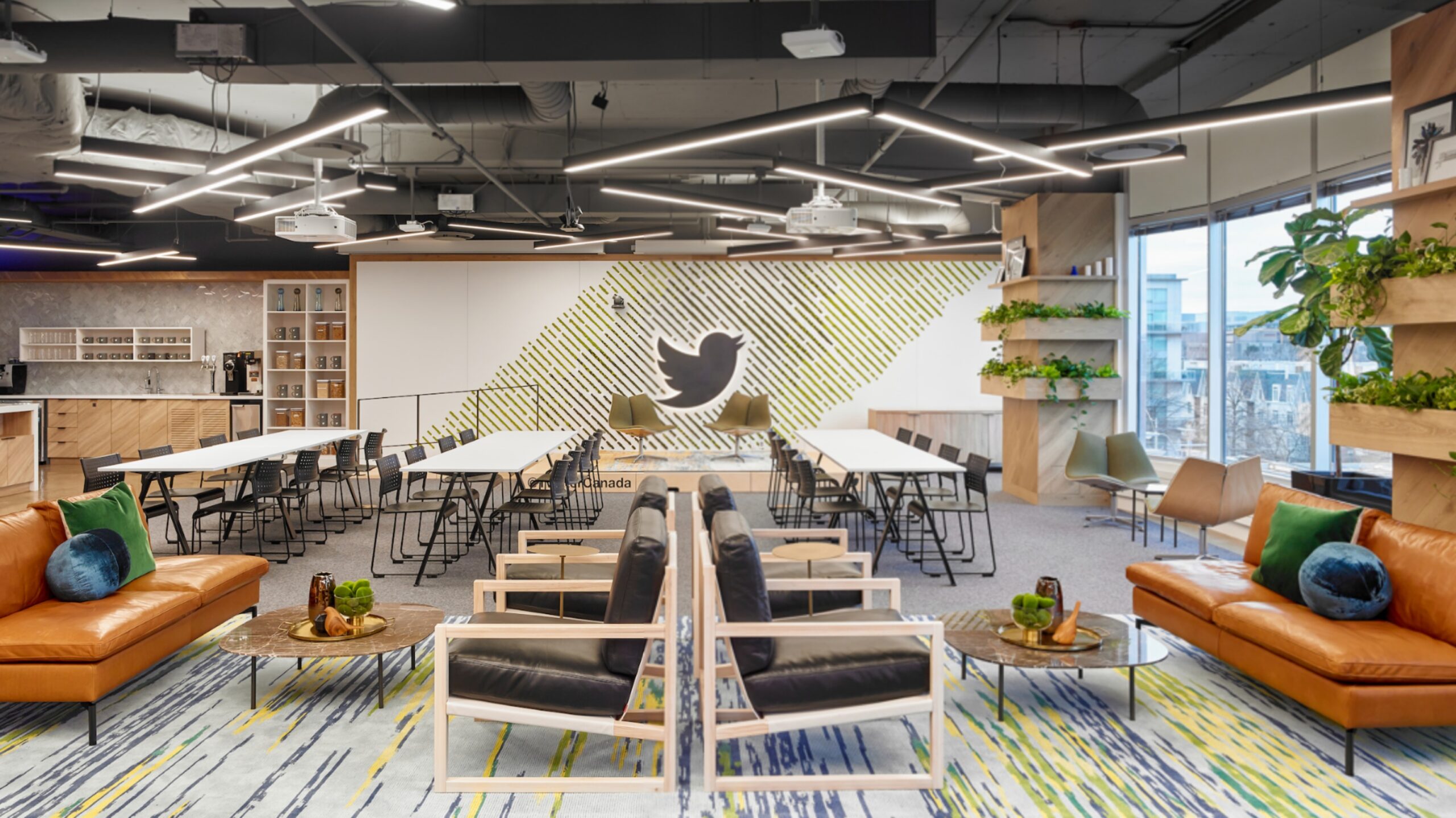 Twitter has announced that it’s launching a new engineering hub in Toronto and will be hiring staff for new positions shortly.

The social media giant plans to initially hire at least two dozen employees to form its first Canadian engineering hub. The final size of the team is still being determined based on scale and need.

“Twitter has been building strong roots in Canada since our office first opened in 2013 and these new engineering hires will complement Twitter Canada colleagues within our sales, partnerships, policy, marketing and research teams,” the company notes.

The platform says this announcement is part of its broader goal to establish a strong engineering presence in multiple markets around the world.

Twitter chose to open the hub in Toronto for a variety of reasons. It notes that there is top talent emerging from universities in the area and that there’s a large talent pool in the areas of design, media and marketing.

Further, it outlines that it decided to open the hub in Toronto due to the diversity of the city as a market with residents of different backgrounds.

The social media giant says it will add two dozen roles on its Careers page in the coming days and weeks with more roles to come in 2020.