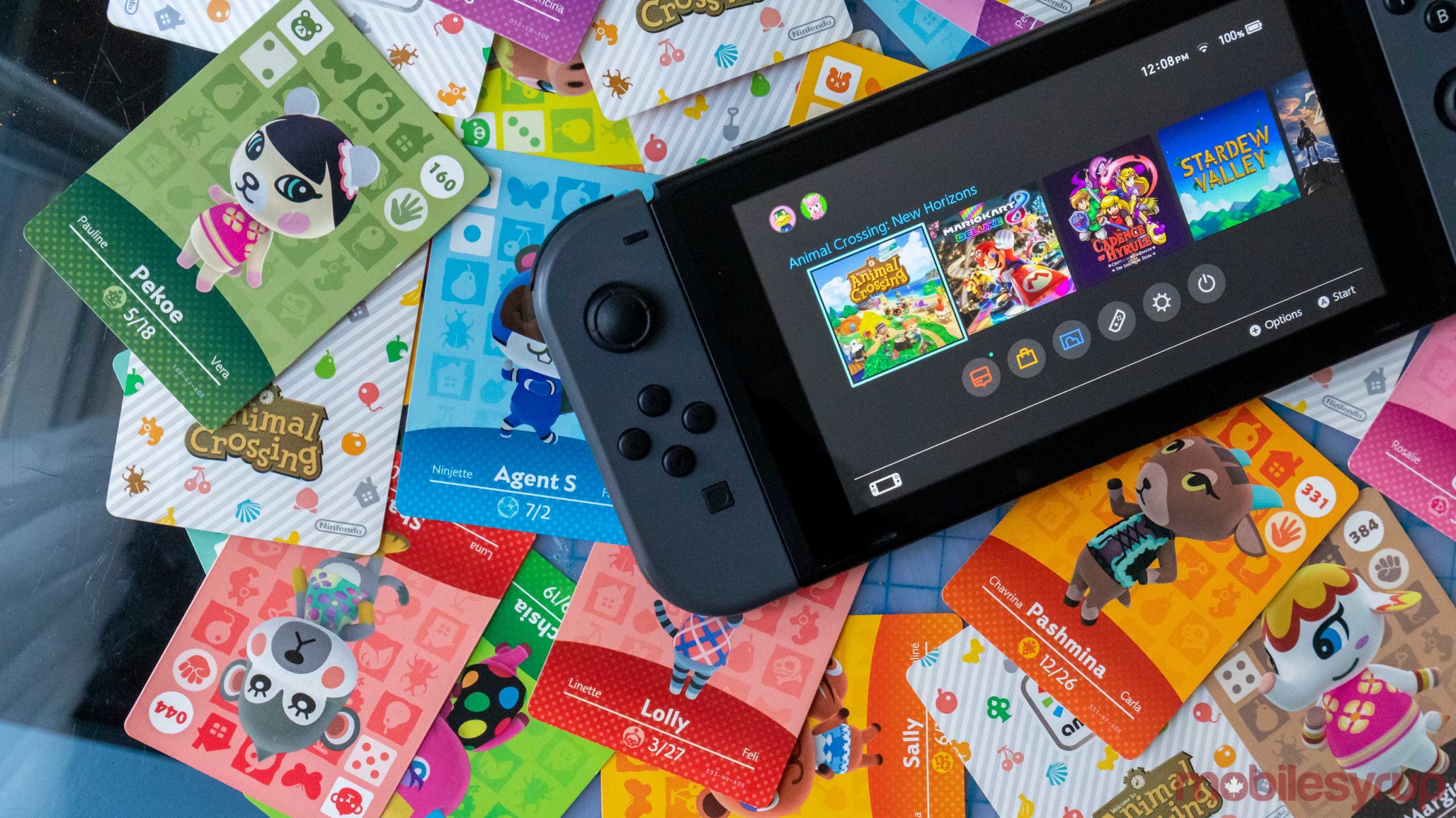 The Nintendo Switch has been the best-selling video game console in Canada for a record-breaking 25 months, Nintendo has confirmed.

It should be noted that Nintendo has offered this Mario Kart bundle as its main Switch promotion every year since the console launched in 2017; the only difference this time is that three months of Nintendo Switch Online (a $24.99 value) has been added.

This year, Switch sales were no doubt driven in no small part thanks to April’s Animal Crossing: New Horizons, which has already become the console’s second best-selling game with a staggering 26 million copies sold to date. While gaming demand, in general, has risen amid the COVID-19 pandemic, New Horizons‘ particular brand of laid-back, feel-good gaming with friends proved especially popular this year.

Other notable Switch games this year include May’s Xenoblade Chronicles: Definitive Edition, July’s Paper Mario: The Origami King and last month’s Hyrule Warriors: Age of Calamity. It’s also worth noting that the Switch has console exclusivity for one of the year’s top-rated games, indie ‘roguelike’ Hades (which was recently up for Game of the Year at The Game Awards), which is otherwise only available on PC.

It remains to be seen how much longer Nintendo will maintain the best-selling console status, given that Sony and Microsoft just released their respective brand-new consoles, the PlayStation 5 and the Xbox Series X/S, last month. For now, though, neither Sony nor Microsoft have revealed specific sales figures.