Act quickly if you can 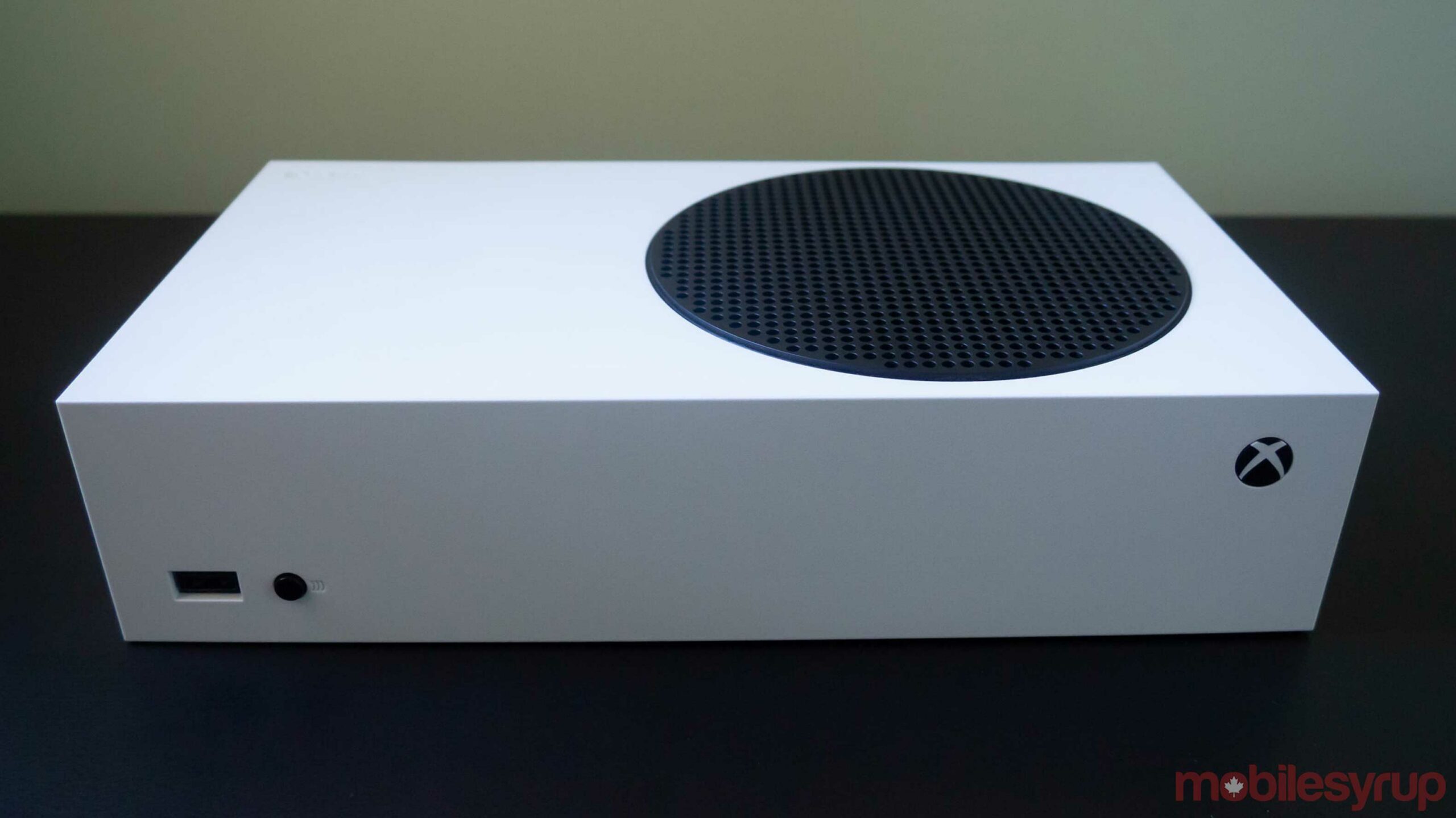 Walmart Canada is now selling the Xbox Series X and S exclusively on its website.

This is a fair bit later in the day than Walmart’s originally planned 12pm ET time, which was postponed shortly after the PS5 went live on its website.