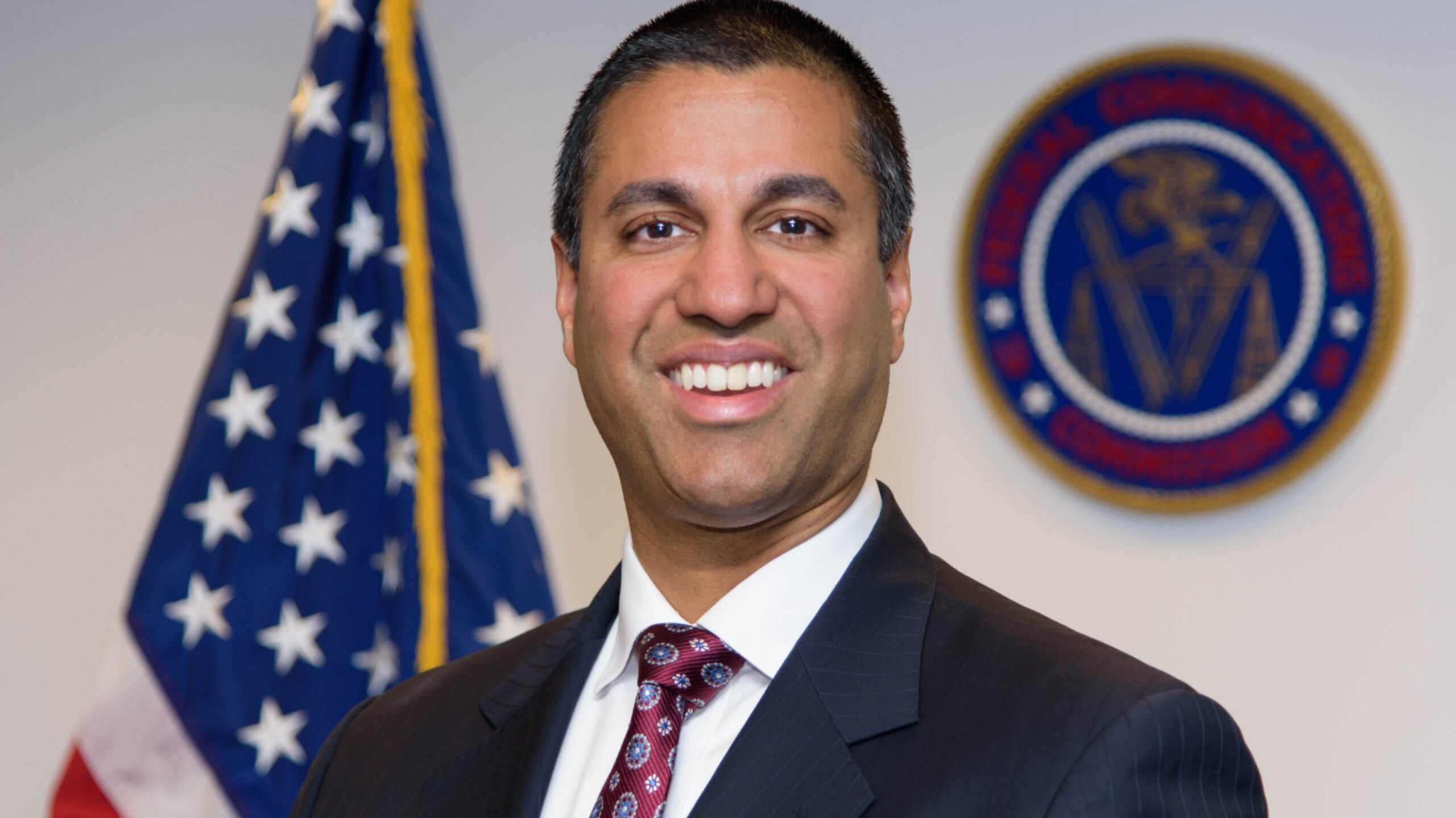 The United State’s Federal Communications Commission Chairman Ajit Pai has announced that he will be stepping down from the agency on January 20th, 2021.

President-elect Joe Biden will choose a new Democratic chairman for the commission. Pai’s term was slated to end in June 2021. This means that the agency will be able to reach a Democratic majority earlier than previously thought.

Pai’s decision to step down could have a significant impact on net neutrality, which is a topic that has essentially defined his term as chairman.

In 2017, Pai voted to remove rules that prevented internet providers from blocking or slowing down traffic to specific sites and also favouring other types of traffic. It’s worth noting that many major internet providers have not yet taken advantage of this.

Once Pai started his position, it was believed that his actions could influence Canada’s net neutrality policies. It’s important to note that net neutrality has been a foundational policy for the current Liberal government.

Over the past few years, Prime Minister Justin Trudeau has said that net neutrality is essential in keeping the freedom associated with the internet alive.

Further, under the Telecommunication Act, internet providers in Canada can’t give unreasonable preference to content being transmitted over their networks.

The designation came as the Trump administration has been pressuring its allies to ban Huawei from participating in the rollout of 5G technology. The U.S. has repeatedly urged Canada not to use Huawei equipment for the deployment of 5G, stating that it would jeopardize intelligence sharing between the two countries.

Canada has said that it will not be pressured by the U.S. on its decision, but has yet to provide a verdict in its Huawei 5G security review.

Once President-elect Joe Biden appoints the new FCC chairman, the incoming lead will likely try to reinstate net neutrality rules, which could, in turn, affect Canada as well.