The drone can be used for more than just deliveries 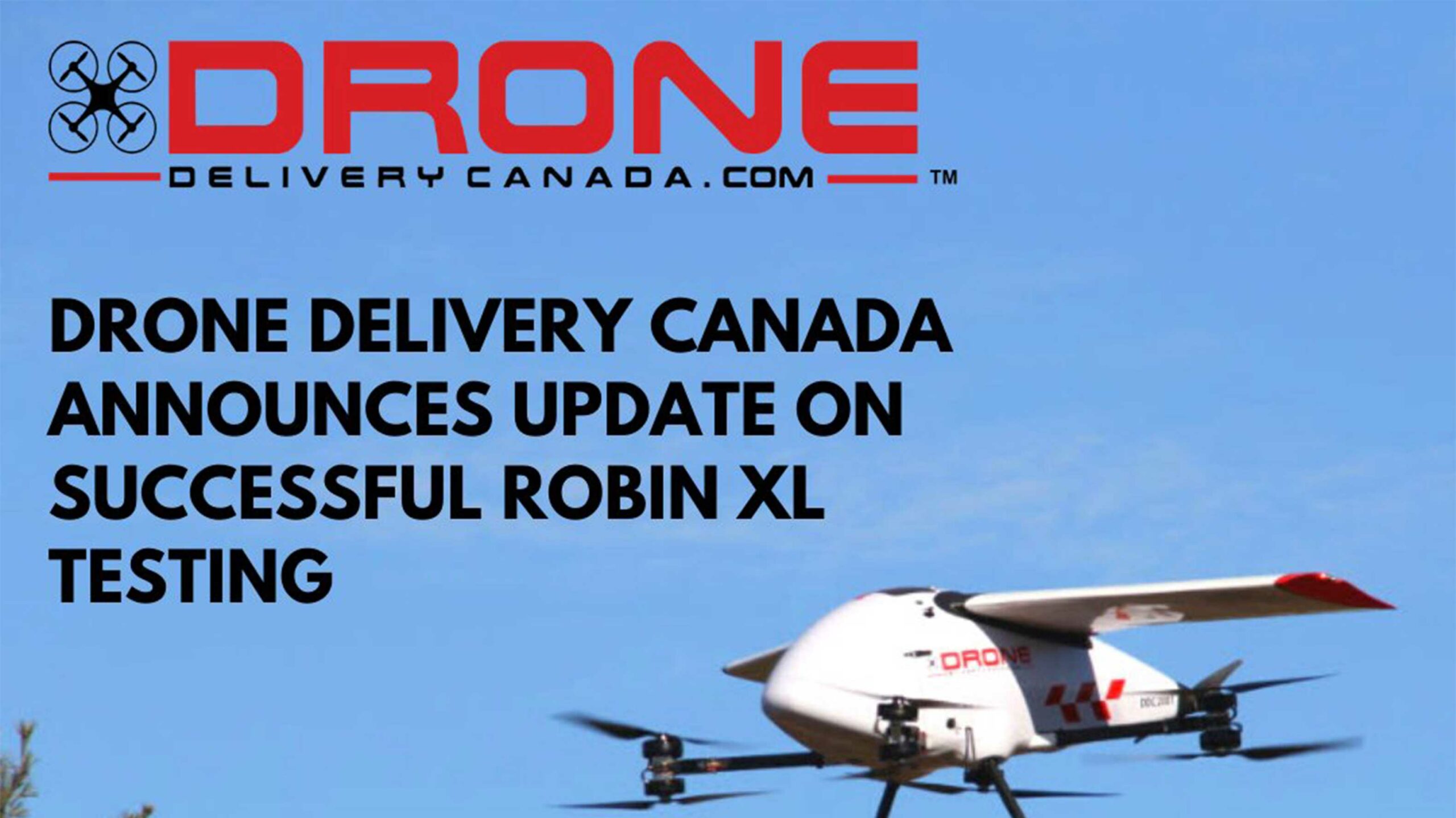 Drone Delivery Canada has announced that the testing of its Robin XL drone has been going well.

The Robin XL is the company’s mid-sized drone with a 60km range and a payload capacity of 11.3kg (25lbs). This drone uses a fixed-wing design and quad-copters to deliver items.

Drone Delivery Canada also says that this new drone is equipped with a parachute system to mitigate the risk of falling out of the sky. In theory, this would allow the Robin XL to fly over people someday potentially.

The drone can also work with camera gear, which means it could be used for other commercial or military applications beyond just being a delivery drone.