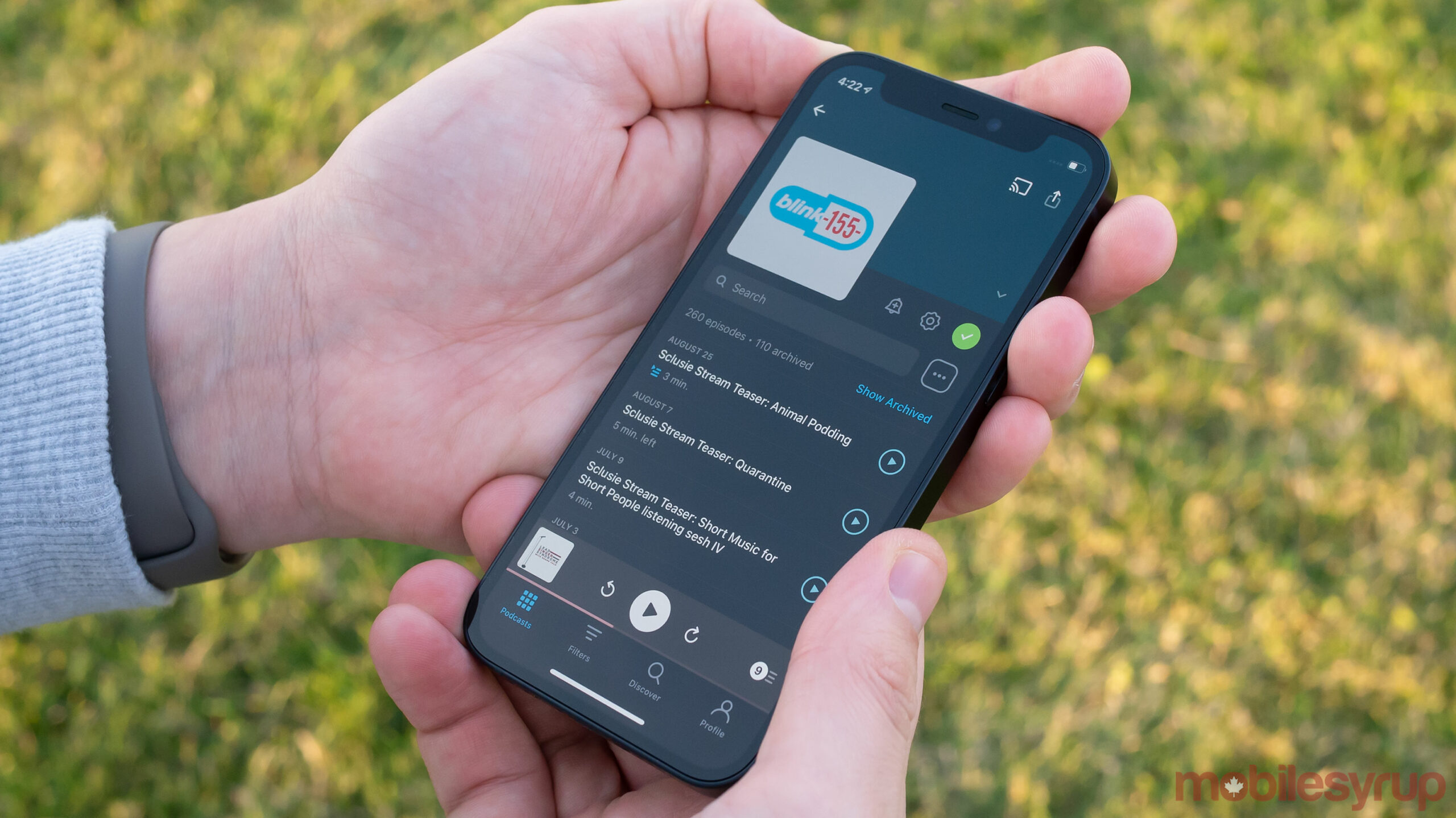 According to the update’s release notes, ‘iOS 14.2.1’ fixes a problem that resulted in some MMS messages not being received, hearing devices suffering from a sound quality issue, and the lock screen becoming unresponsive with the iPhone 12 mini.

I didn’t encounter any of these issues, but if you’re experiencing difficulties with your iPhone 12, it’s worth installing this update.

To download the update, head to ‘Settings’ and then ‘Software Update.’

Reports recently emerged that some iPhone 12 owners are encountering a flickering/tint problem with the smartphone series’ OLED display.

That said, according to a leaked Apple support document, there seems to be a possibility that a software update could solve the problem. It’s unclear if iOS 14.2.1 fixes this issue.