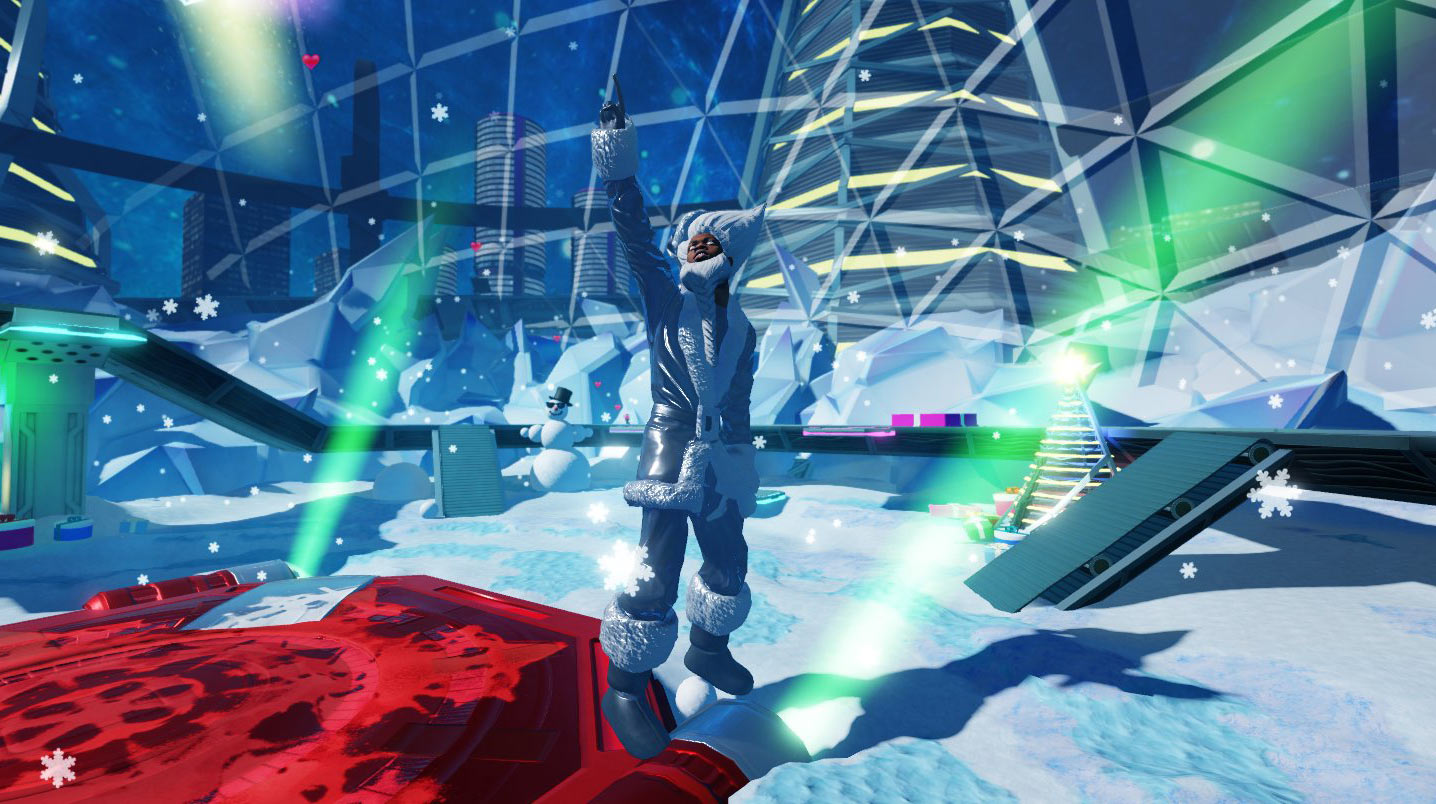 Lil Nas X performed this past weekend in Roblox, a video game primarily aimed at children.

Haven't been to the @LilNasX concert yet? This is your last chance! The last show starts in one hour. This is something you don't want to miss. #RobloxPresentsLNX https://t.co/SPfShfbTev pic.twitter.com/8WfTdXSwAd

Lil Nas X’s concert gained more than 33 million views across his four performances over the weekend. The rapper started on Saturday afternoon and wrapped up with a surprise encore performance on Sunday.

The shows offered a motion-captured version of Lil Nas X. The in-game Roblox world also changed depending on the four songs he performed.

While Lil Nas X didn’t attract the same views as Travis Scott, who had more than 45.8 million views across five shows, his viewership is nothing to scoff at. It’s also worth considering that Fortnite is a more popular game than Roblox.