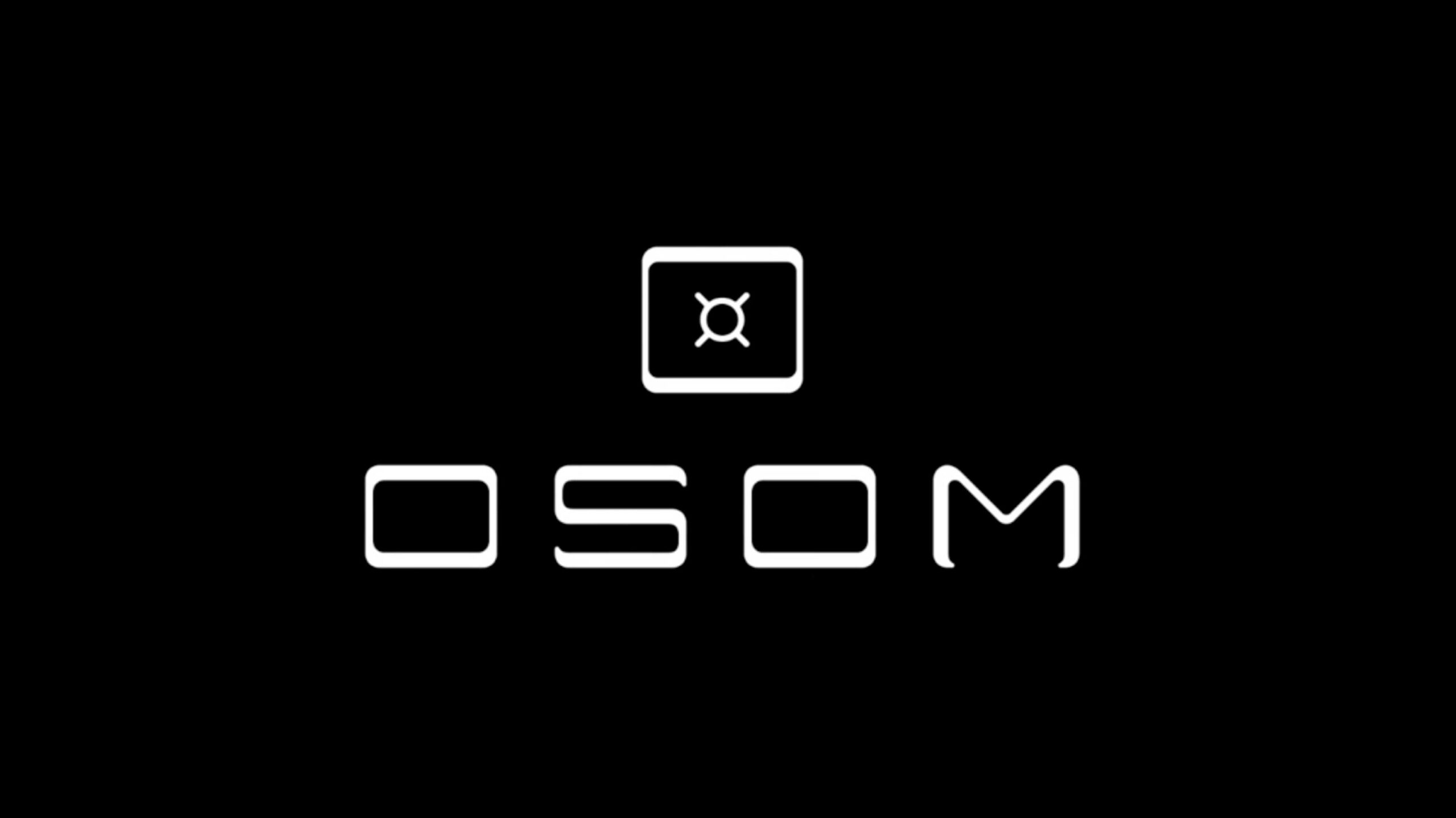 If you were a fan of the Essential Phone, then you might be in luck because a pack of ex-Essential employees is starting up a new company.

The company is being helmed by Jason Keats, who was apparently the first person hired by Andy Rubin at Essential. The new company is called OSOM Privacy, which stands for ‘Out of Sight, Out of Mind.’

In an interview with CNET, Keats said that the reason Essential failed was that it only had 80 percent of an idea. OSOM, on the other hand, has a singular focus on making an Android device that’s super private.

I’m not sure this idea is the right foil to Essential, which in part failed due to its CEO’s sexual assault allegations. However, personal data privacy is becoming much more important in 2020, so a phone that focuses on that for Android users might sell well enough to at least warrant a sequel.

Ideally, this device will give people a better handle on their digital privacy, allow for better location access controls and block metadata from images shared from the phone. Some other phones and apps can do this on existing phones, but OSOM wants to make it easy enough for anyone.

This is a smart approach. However, I’m not sure the niche of people looking for advanced data protections is the same people who appreciate easy-to-use devices. That said, I was a fan of the digital privacy app Jumbo that took a similar approach to make privacy easy to understand.

The company plans to release a slate of devices over the next few years, but it’s not ready to share anything yet. Hopefully, these new devices are built as well as the Essential Phone, which is still one of my favourite physical phone devices ever.