The tour inside the battle royale game starts April 23rd 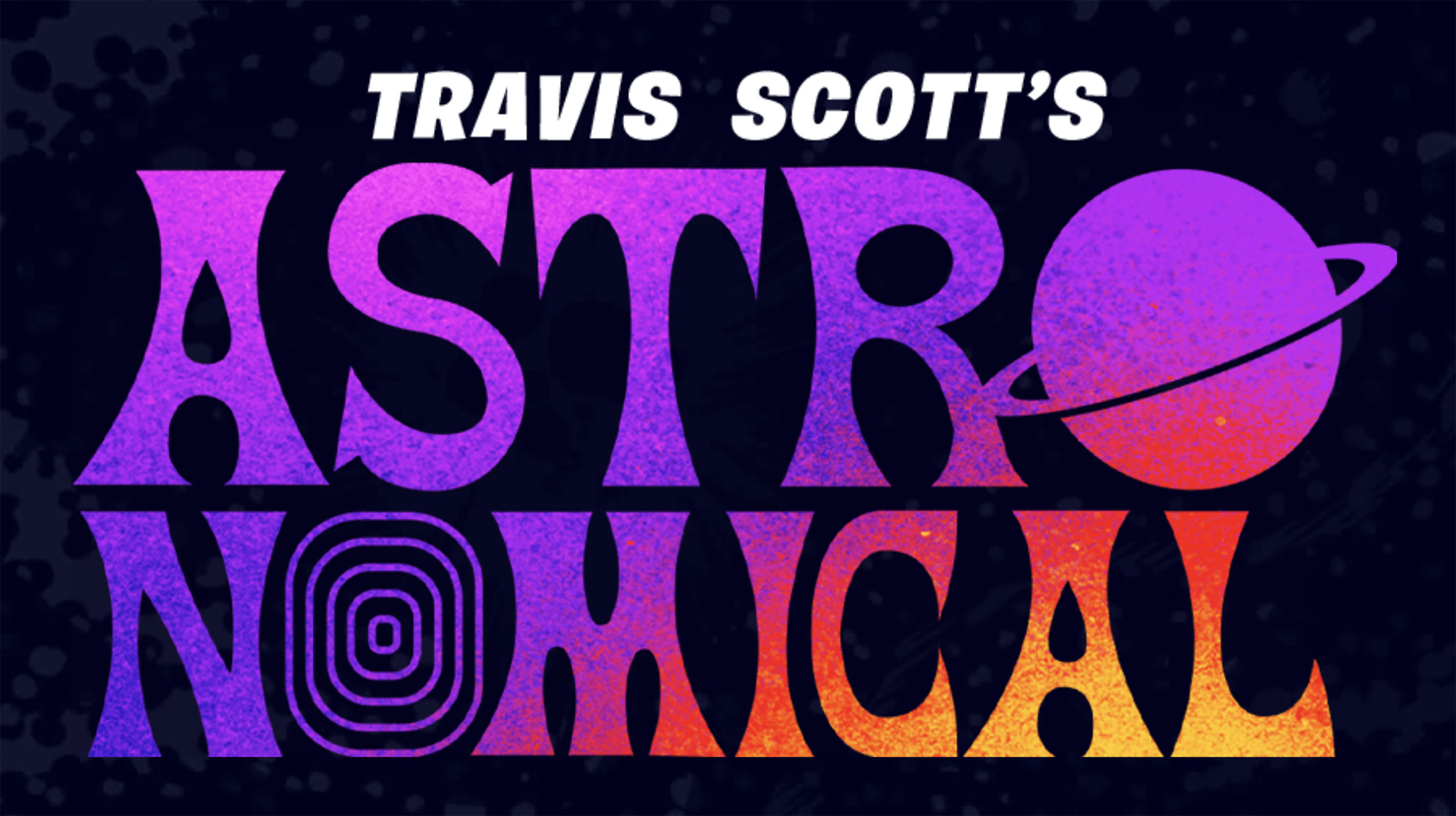 Travis Scott is going on tour in the COVID-19 pandemic era, but not physically. Instead, his concerts will take place inside Fornite.

Epic Games has announced the American rapper is premiering his new track, ‘Astronomic’ inside the popular battle royale game. The song is described as an other-worldly experience and is inspired by Cactus Jack’s creations, built from the ground up in Fortnite.

To make sure Fortnite players get to experience the new song, Epic Games is scheduling fives tour dates globally for specific regions. The tour starts April 23rd and runs until the 25th with doors set to open 30-minutes before the show starts.

Astronomical featuring @trvisXX is coming at you multiple times later this week 🎶 For your local time zone, check https://t.co/7sSufbW0mm pic.twitter.com/gjyZdbctf5

The tour isn’t just about the performance, either. Epic Games is also adding the rapper to its ‘Icon Series’, allowing Fortnite players can collect several in-game items in the lead up to tour, including Scott’s outfits, emotes, and more. For anyone in attendance for the Astronomical events, you’ll get the ‘Astroworld Cyclone Glider’ and two loading screens for free.