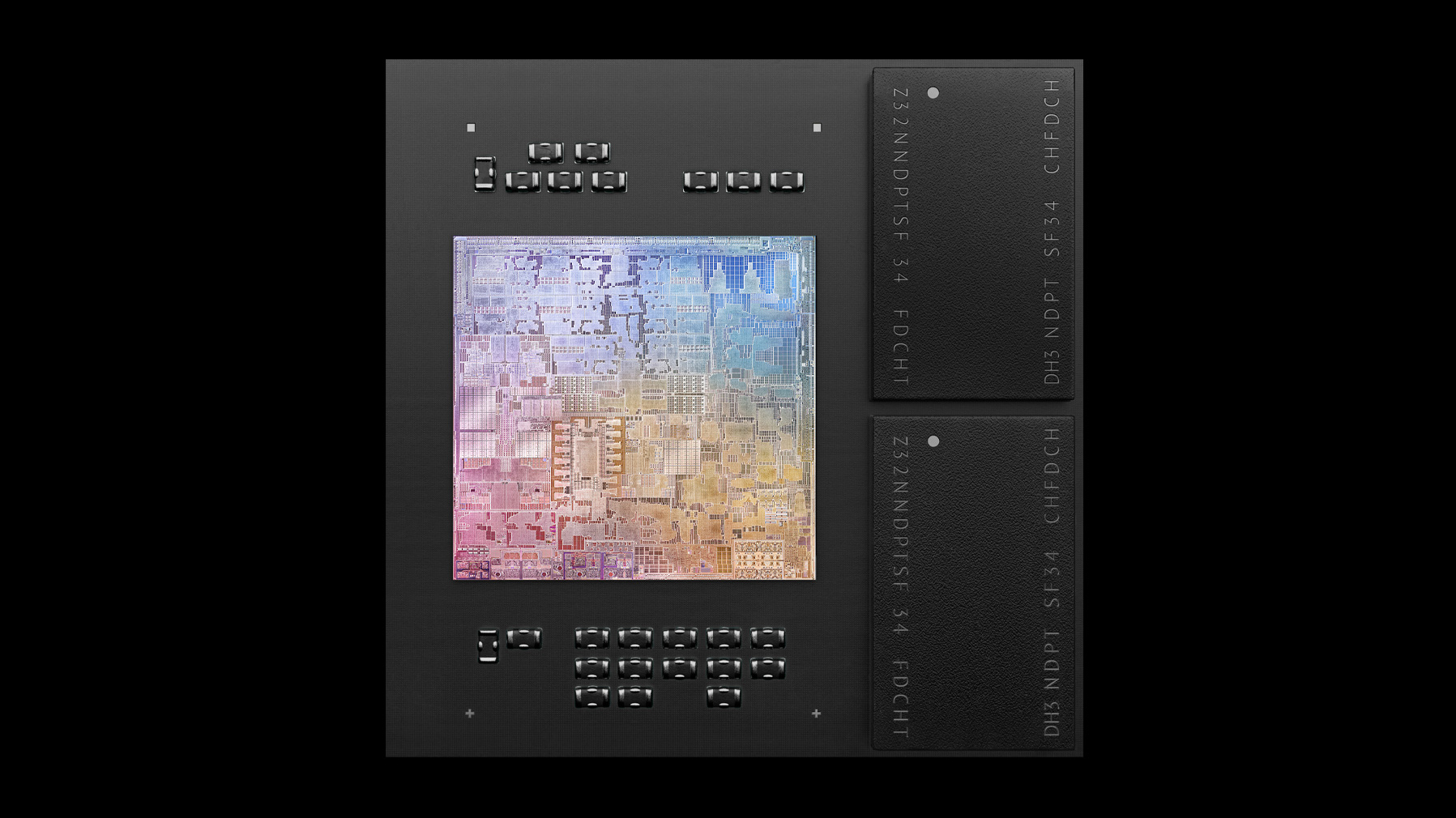 Now that the dust has settled regarding Apple’s ‘One More Thing’ M1 Mac event, details regarding the MacBook Air, 13-inch MacBook Pro and Mac mini are starting to trickle out.

For example, while all three new M1-powered Macs feature the same CPU and GPU and can theoretically run at identical speeds, the fact that the MacBook Pro and the Mac mini feature a fan allows the computers to run at peak performance for longer. On the other hand, the MacBook Air doesn’t feature a fan and, as a result, features cooling that isn’t as efficient as Apple’s other two M1 launch computers.

In general, modern CPUs run faster when they have better cooling.

Interestingly, Apple emphasized that the MacBook Air with M1 is going entirely fanless while also talking about the “active cooling solution” featured in the MacBook Pro that is really just the same fan the tech giant has included in its ‘Pro’ laptops for years.

Other differences between the M1 MacBook Pro and MacBook Air have appeared as well. First, the cheaper $1,299 MacBook Air features seven GPU cores instead of eight because Apple utilizes salvaged, weaker chips with one core turned off in the fanless Air. This process is known as ‘binning‘ in the chip manufacturing industry and is relatively common.

Finally, both M1 laptops can only be configured with 16GB of RAM compared to the 32GB the Intel-based MacBook Pro can feature.