The offer was previously only confirmed for the U.S. 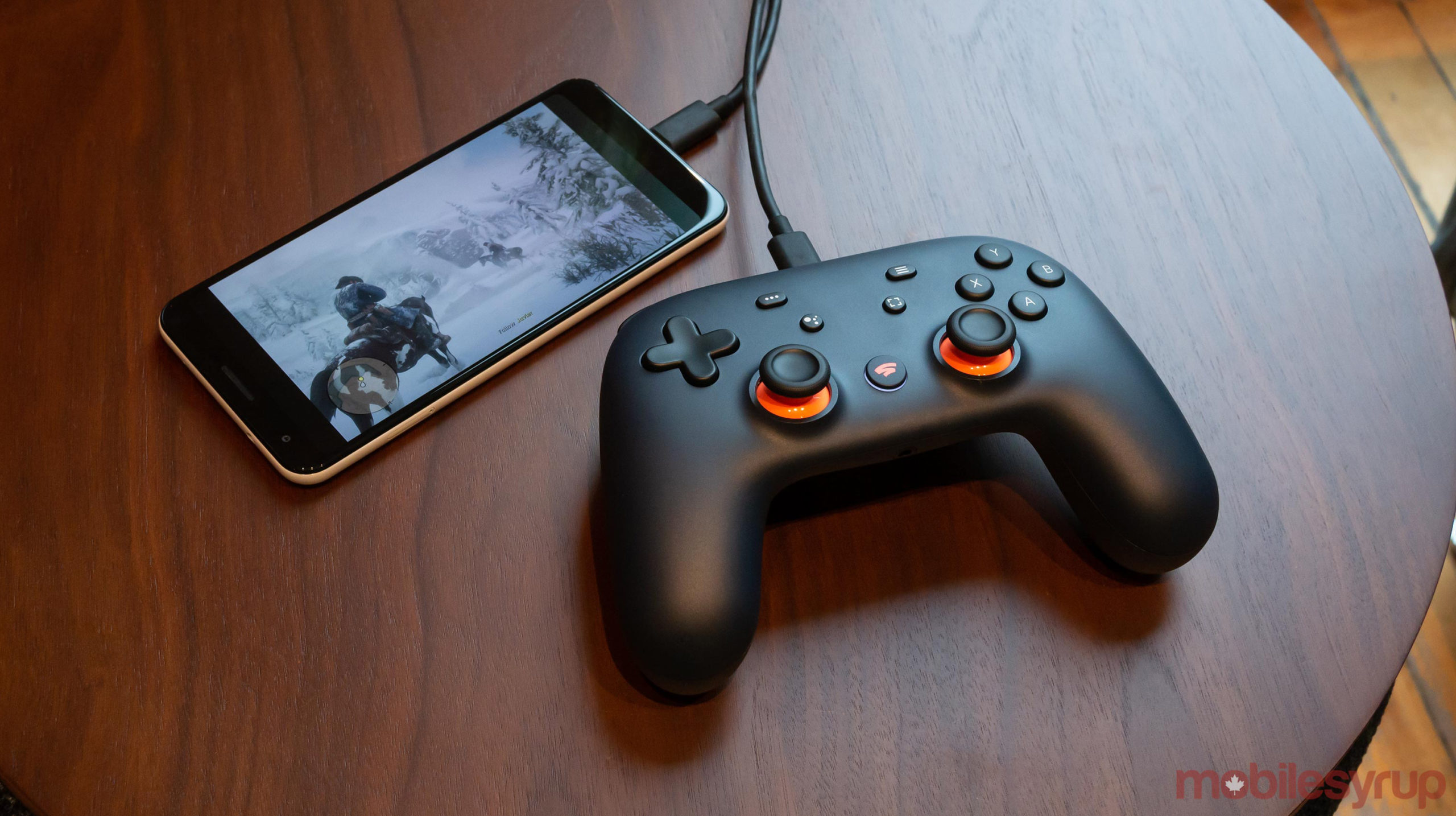 Earlier this week, Google kicked off a new promotion in the U.S. that allowed YouTube Premium subscribers to receive a free Stadia Premiere Edition.

Now, the company has confirmed to MobileSyrup that the offer will be extended to Canadians starting on November 16th. To see if you’re eligible, click here.

The Stadia Premiere Edition is priced at $139 in Canada and includes a Stadia controller and Chromecast Ultra to allow for Stadia streaming to TVs.

Keep in mind that a code for Stadia Pro — the $11.99/month service that offers 4K streaming and a growing catalogue of free games — is not included in the Premiere Edition. Instead, Google is allowing new Stadia users to sign up for a free month of Stadia Pro. Otherwise, games can be purchased individually with a free standard Stadia account.

It’s important to note, however, that the Premiere Edition deal is only available to Premium members who have had an active subscription as of November 6th, 2020. Therefore, you can’t sign up for YouTube Premium now or later just to claim the Stadia Premiere Edition.

Further, Google notes that this offer will only be available “while supplies last,” so eligible Canadian Premium subscribers will likely want to act sooner rather than later come the 16th. The promotion will end on November 20th.