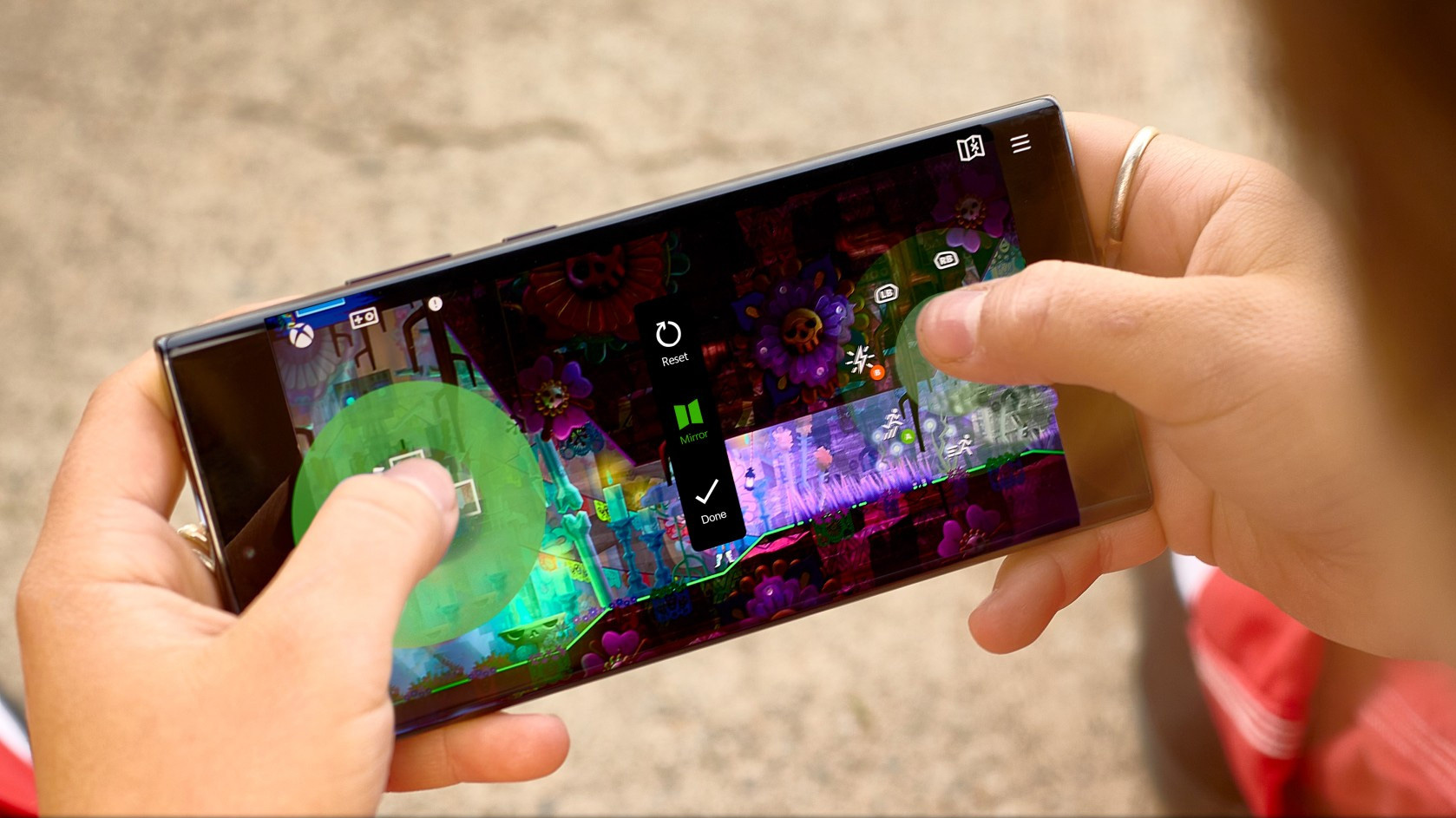 “Touch controls have been one of the top-requested features for cloud gaming, so to build this collection we worked closely with players and game designers to create a familiar experience and support a level of play that you’re used to with a physical controller,” said Catherine Gluckstein, Microsoft’s head of Xbox game streaming, in a recent Xbox blog post.

On-screen controls can be moved around and the size of buttons can also be modified, though it’s likely that it will still be far easier to play most games with a physical Xbox One gamepad. Microsoft first showed off xCloud touch controls with Gears 5 back in August.

Below is a full list of Xbox game streaming titles that support touch controls:

In early October, Phil Spencer, the head of all things Xbox at Microsoft, said during an internal all-hands meeting that Microsoft’s Xbox Game Streaming platform would eventually find its way to iOS through a browser. This would allow the tech giant to circumvent Apple’s restrictive App Store rules without violating any of the Cupertino, California-based company’s policies. Xbox Game Streaming is currently only available on Android.

Xbox will soon let you sign into multiple devices at once: report