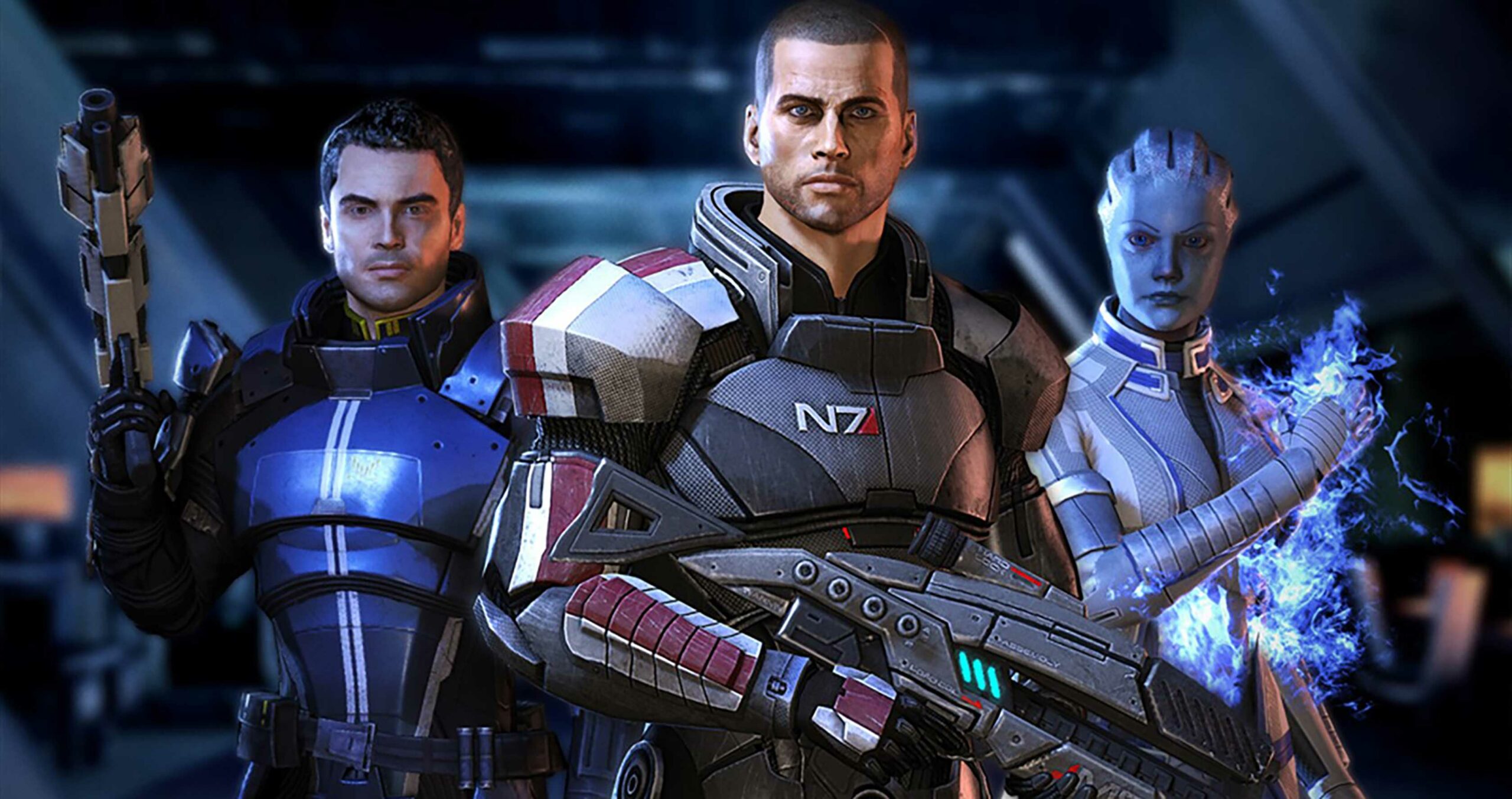 Xbox and Electronic Arts have announced that EA Play will be added to Xbox Game Pass Ultimate subscriptions at no additional cost this holiday.

Game Pass Ultimate costs $16.99/month in Canada, and EA Play games will be available to subscribers on Xbox One, Xbox Series S, Xbox Series X and PC. Further, Xbox says “some” of the EA Play games will be playable on Android devices through xCloud, Microsoft’s game streaming service that’s included at no additional cost in Game Pass Ultimate. However, specific titles have not yet been confirmed. xCloud officially launches on September 15th.

It’s important to note that EA Play Pro, a more premium version of EA Play that offers more games and exclusive in-game content, will not be offered through Game Pass.

Still, Game Pass Ultimate’s inclusion of the base EA Play subscription means the service will soon get even more value without going up in price. Game Pass already includes more than 100 first-party and third-party Xbox games, and soon, Game Pass Ultimate will include more than 60 EA titles at no additional cost.

While a specific release date for EA Play in Game Pass Ultimate was not provided, it will likely happen around November. That’s because both the Xbox Series S and Xbox Series X are launching on November 10th.