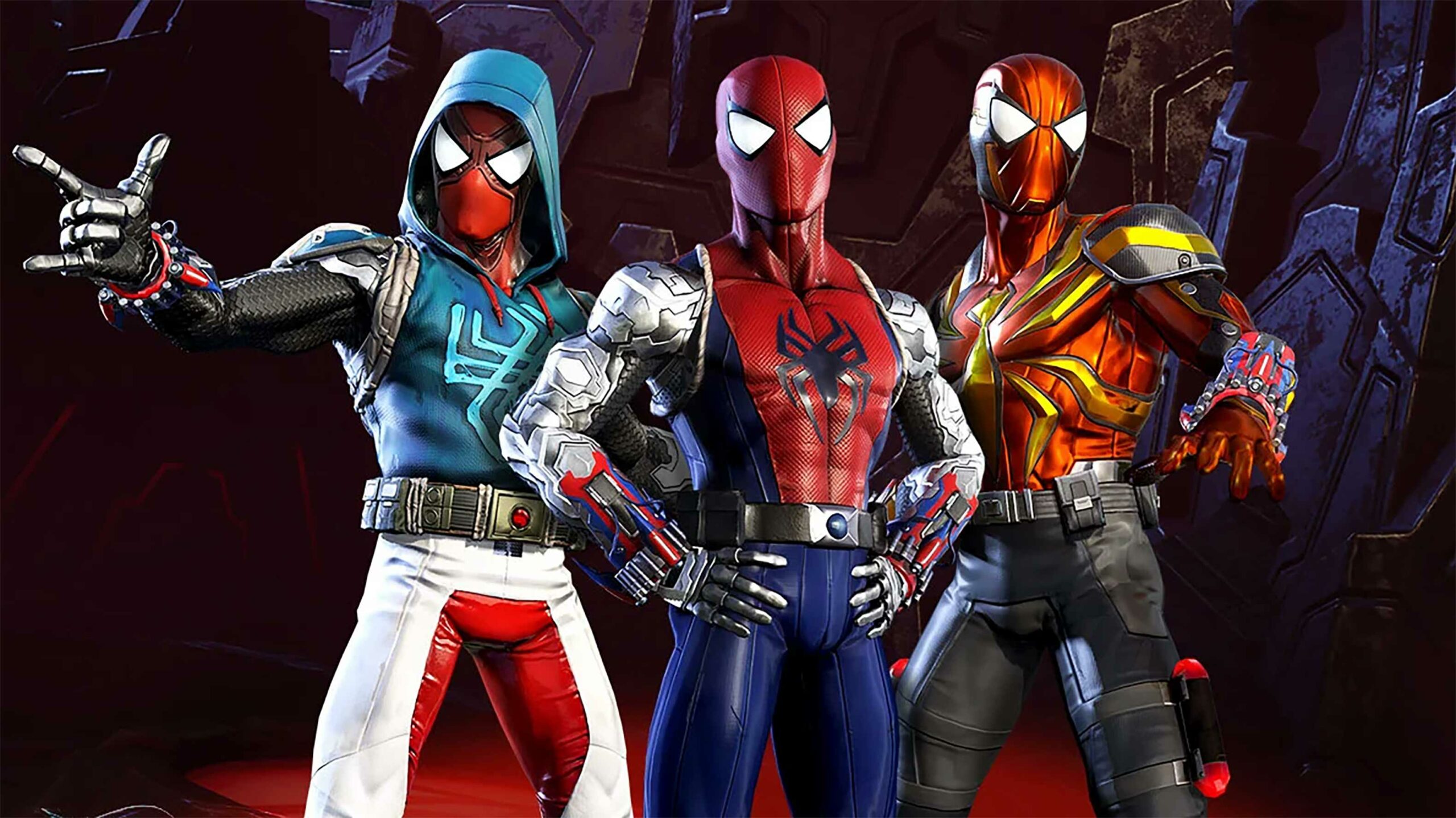 You can pre-register for the follow-up to Kabam’s popular Marvel Contest of Champions game on MarvelRealmofChampions.com or Google Play.

Alongside the start of pre-registration, Kabam has also revealed a new cinematic trailer for the game:

In Realm of Champions, you take part in three vs. three brawls in Marvel-inspired arenas using your own fully customizable Marvel characters. You’ll be able to choose from six playable Champions: Black Panther, Iron Legionnaire, Web Warrior, Hulk, Storm and the Sorcerer Supreme. Using these heroes, you’ll need to stop the massive ongoing battle between houses on Battleworld.

A specific release date for Realm of Champions has not yet been confirmed. However, Kabam has confirmed that those who pre-register for the game will receive Iron Legionnaire and Hulk gear, as well as 100 Units and 300 Gold to of in-game currency.

In other Realm of Champions news, a gameplay overview video was revealed earlier this month — you can check that out here to learn more on the game.