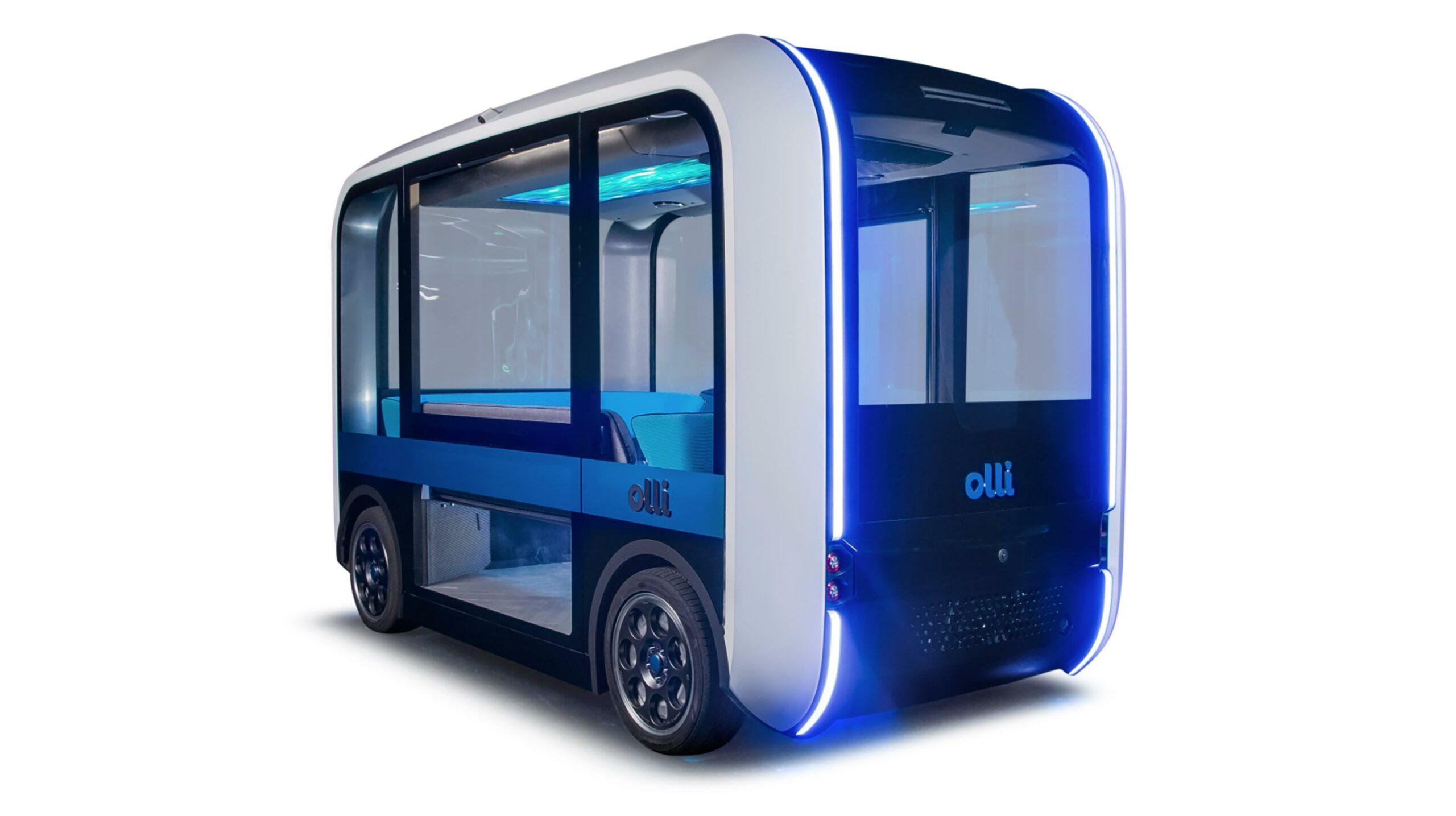 The City of Toronto has signed an agreement with Local Motors to use the ground mobility company’s Olli driverless shuttles in its planned Automated Shuttle Trial.

The trial is set to begin sometime in Spring 2021 and run for six to 12 months. A certified operator from Pacific Western Transportation and one customer service ambassador from either TTC or Metrolinx will be on board shuttles for every ride.

Each shuttle, meanwhile, can seat up to eight people and sports an accessibility ramp, wheelchair securement system and audio and visual announcements. The city says a safety steward will ride in the shuttles when required.

In a press release, Toronto Mayor John Tory said the project “will provide valuable insight, while embracing innovation that could help us build a better, more sustainable and equitable transportation network.”

While this marks Toronto’s first trial with Olli, Local Motors says it’s successfully tested its shuttle in business parks, neighbourhoods, and other communities around, including in the U.S. and Belgium.