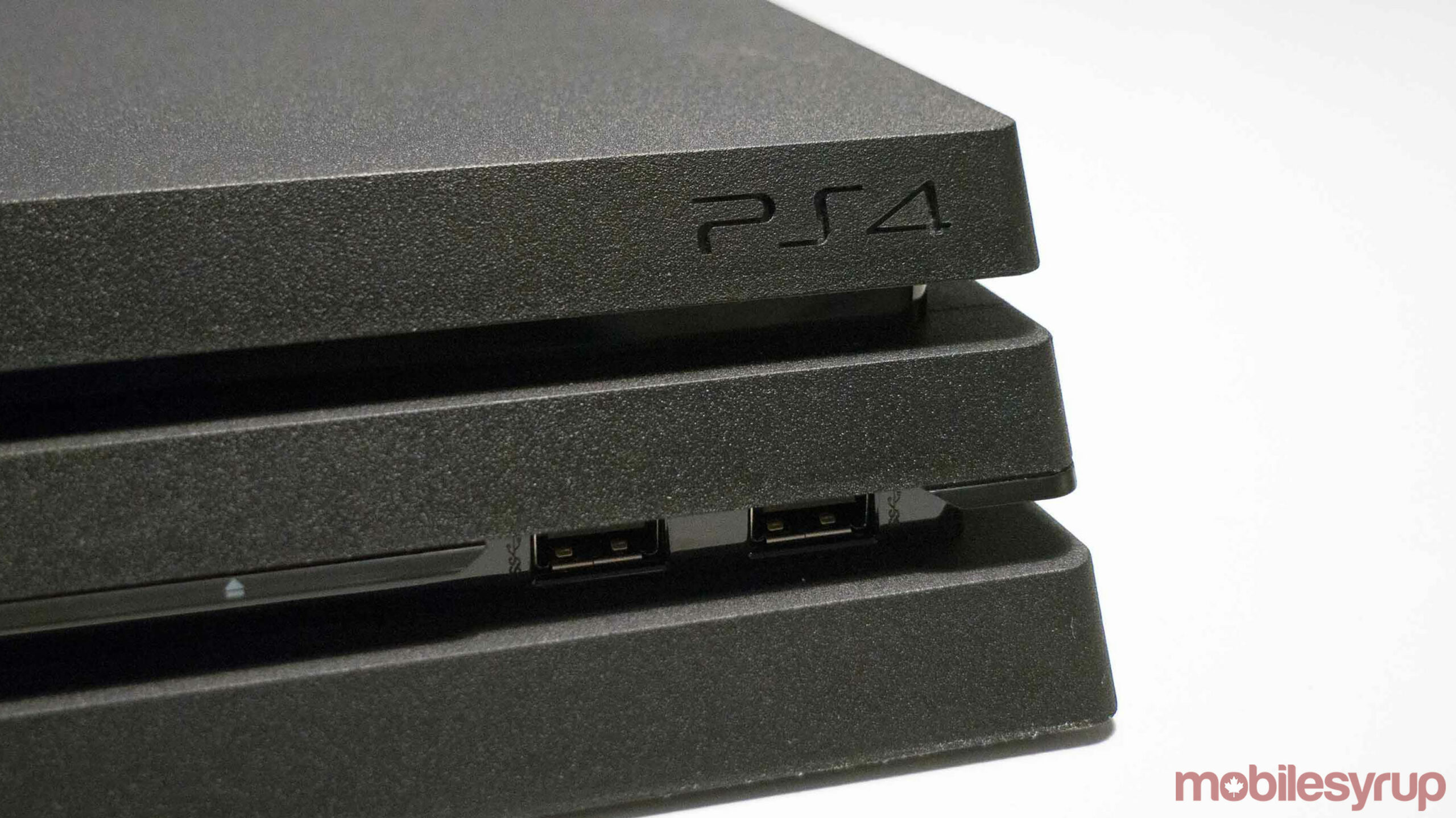 Sony is rolling out a major PlayStation 4 system update before the PlayStation 5 releases on November 12th.

The update, version 8.00, adds several new features, although it also takes a few away.

Most notably, version 8.00 offers additional parental control options, starting with combining the ‘Communicating with Other Players’ and ‘Viewing Content Created by other Players’ into one setting for easier use.

Further, children can now send requests to parents to use communications features in specific games. Parents will receive an email notification through which they can decide whether their child can use the game’s communications and UGC features.

For greater security in general, version 8.00 also enhances the 2-Step Verification (2SV) feature on PS4 to support third-party authenticator apps as an option during the activation flow and 2SV sign-in across PS4, mobile and web.

In terms of social features, the update more closely links Party and Messages along with a revamped UI. Now, both apps will use the same ‘Groups’ of players for Party voice chats and message exchanges, instead of having different groups across the two apps. This means you can start a Party chat or send a message to whichever group you’ve previously chatted with across PS4 (and PS5 when it launches). Additionally, the update adds the ability to mute all mics from the quick menu.

Finally, version 8.00 adds new avatars from games like Bloodborne, Uncharted 4: A Thief’s End, The Last of Us Part II and Ghost of Tsushima.

Alongside version 8.00, Sony is also making some changes to its PS4 Remote Play app. Most notably, the app will now simply be called PS Remote Play, as it’s being updated to support PS5 in addition to PS4. This will allow you to stream your PS5 games to your phone, tablet, laptop or desktop.

The Remote Play app can be downloaded for free on Android, iOS, Windows PC and Mac.