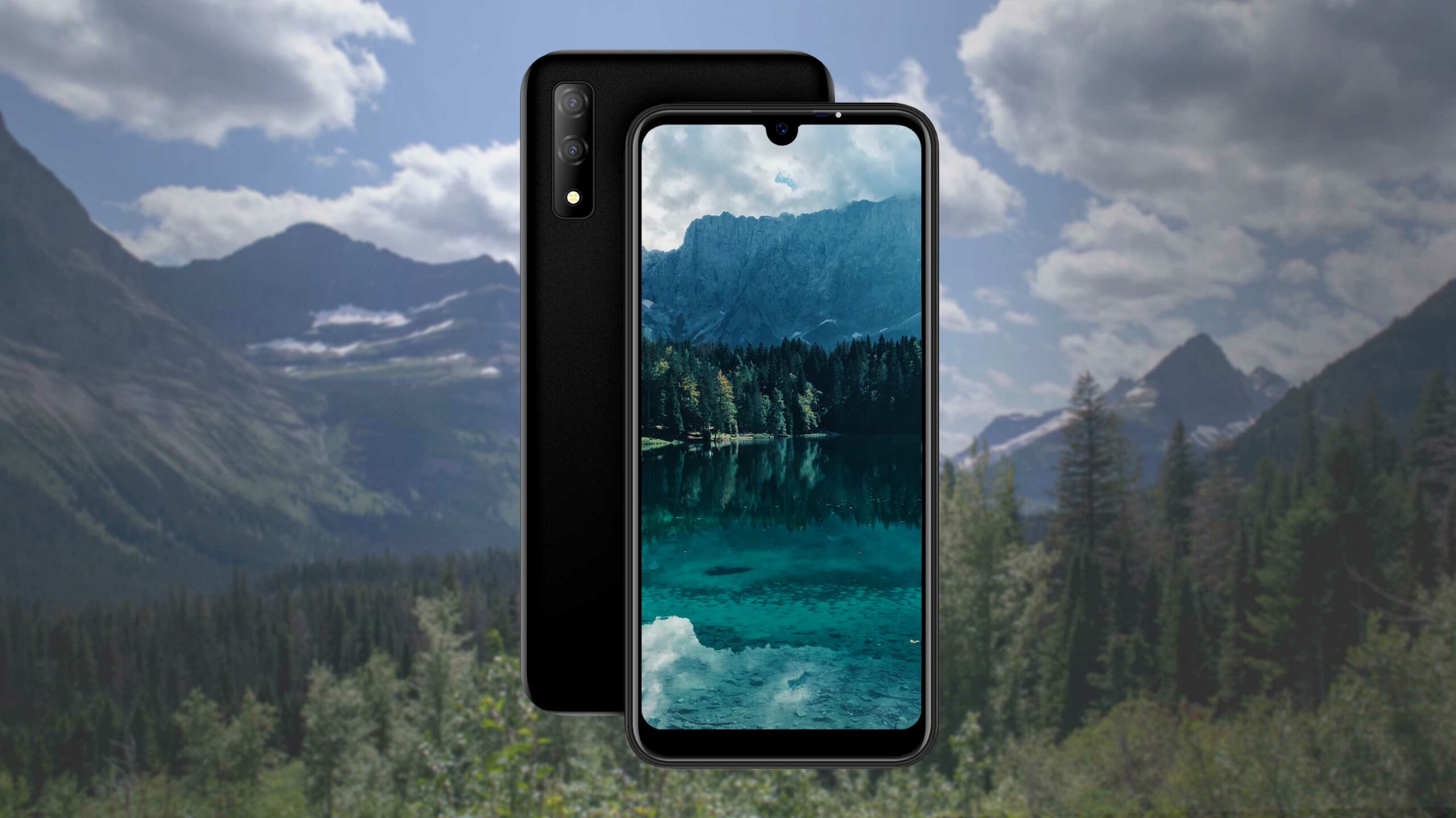 If you want an environmentally conscious phone, Teracube is one of your better bets, but you’ll have to compromise on camera technology and speed to get one.

Teracube 2e is the company’s second smartphone and it looks to improve on the original in a few key ways. That includes a 4,000 mAh removable battery, a four-year warranty and a 6.1-inch HD+ display.

Overall this sounds like an appealing phone until you hear about its 1.8GHz eight-core Mediatek Helio A25 Octa-core processor, which is a low-end chip that sits somewhere below the Snapdragon 665 series. The 665 chipset is used in low-cost phones like the TCL 10L. 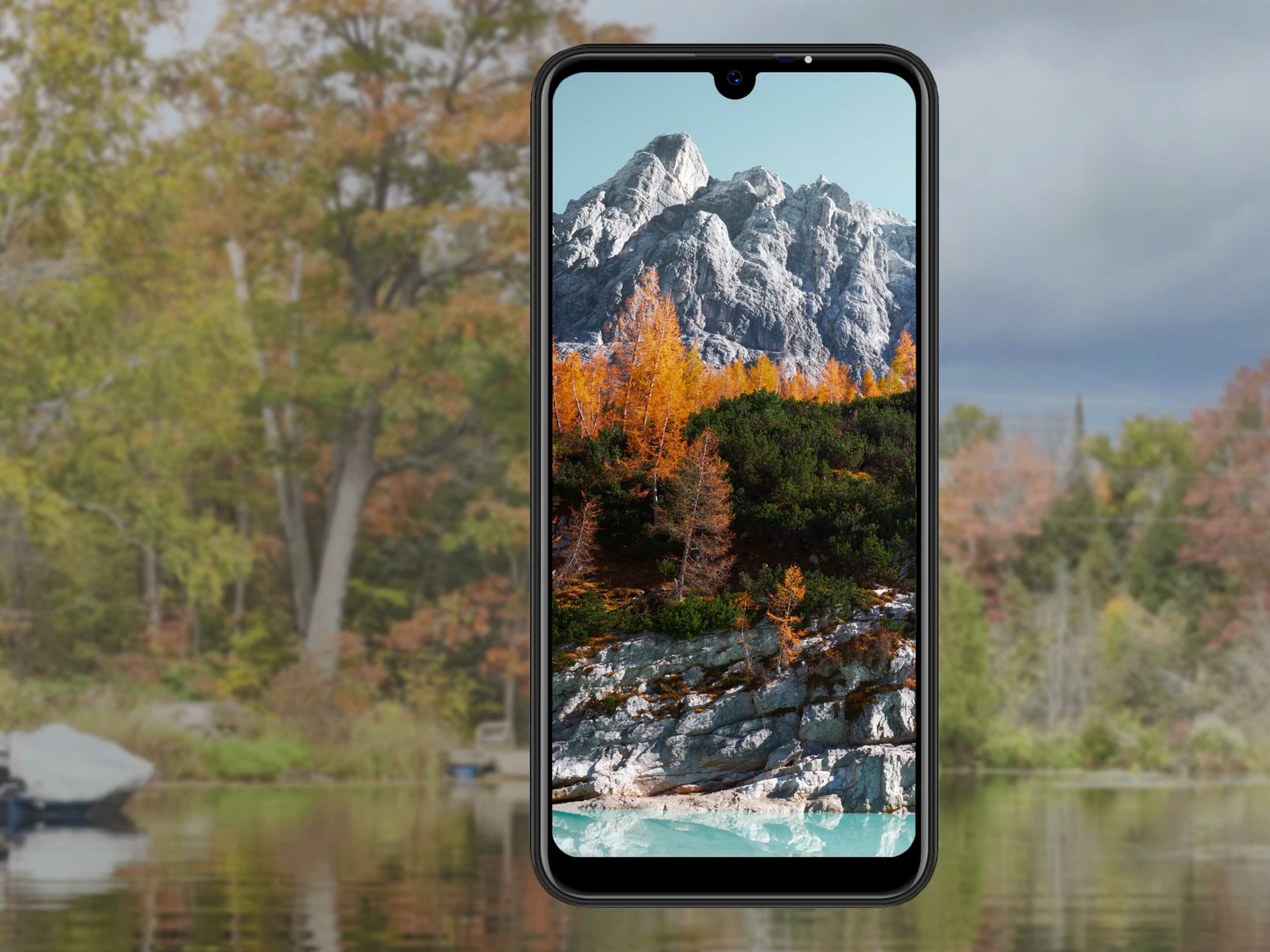 That said, the company is selling Teracube 2e for as low as $99 USD (roughly, $131 CAD) on Indiegogo, so even though you’re getting a slower processor you’re not paying much for it. This slow chipset is coupled with the 4GB of RAM, which also worries me.

The company is pushing its four-year warranty as a selling feature with this phone, but if it’s only got 4GB of RAM and a low-end MediaTek chipset I’m finding it hard to believe that this phone is going to last more than a year or two for most people.

The phone also runs Android 10, and you can find out more about it on the company’s Indiegogo page.

What makes this interesting?

The overall environmental ideas that are driving the Teracube phone are exciting and likely needed in the smartphone space. But only offering this to people looking for low-end devices seems like a miss on the company’s part.

As the OnePlus Nord and Google Pixel 4a prove that mid-range is more than enough for most people, it’s hard to see the wonderfully thought out Teracube 2e aimed at the low-cost segment of the phone market. While low-end phones are undeniably cheap they don’t last the test of time as they get bogged down with software.

The Teracube 2e seems like the perfect phone for someone who cares about the environment and doesn’t use their phone for much more than texting, calling and some light web browsing/app use. I could be wrong, and the chipset could be more powerful than I imagine, but usually, phones priced around the $100-$200 mark are lacking in this department.

Let’s just hope that this phone does well and Teracube is able to make a third phone that pushes into the mid-range space instead of something lower-end.