You'll need an iPhone or iPad to access this Easter egg 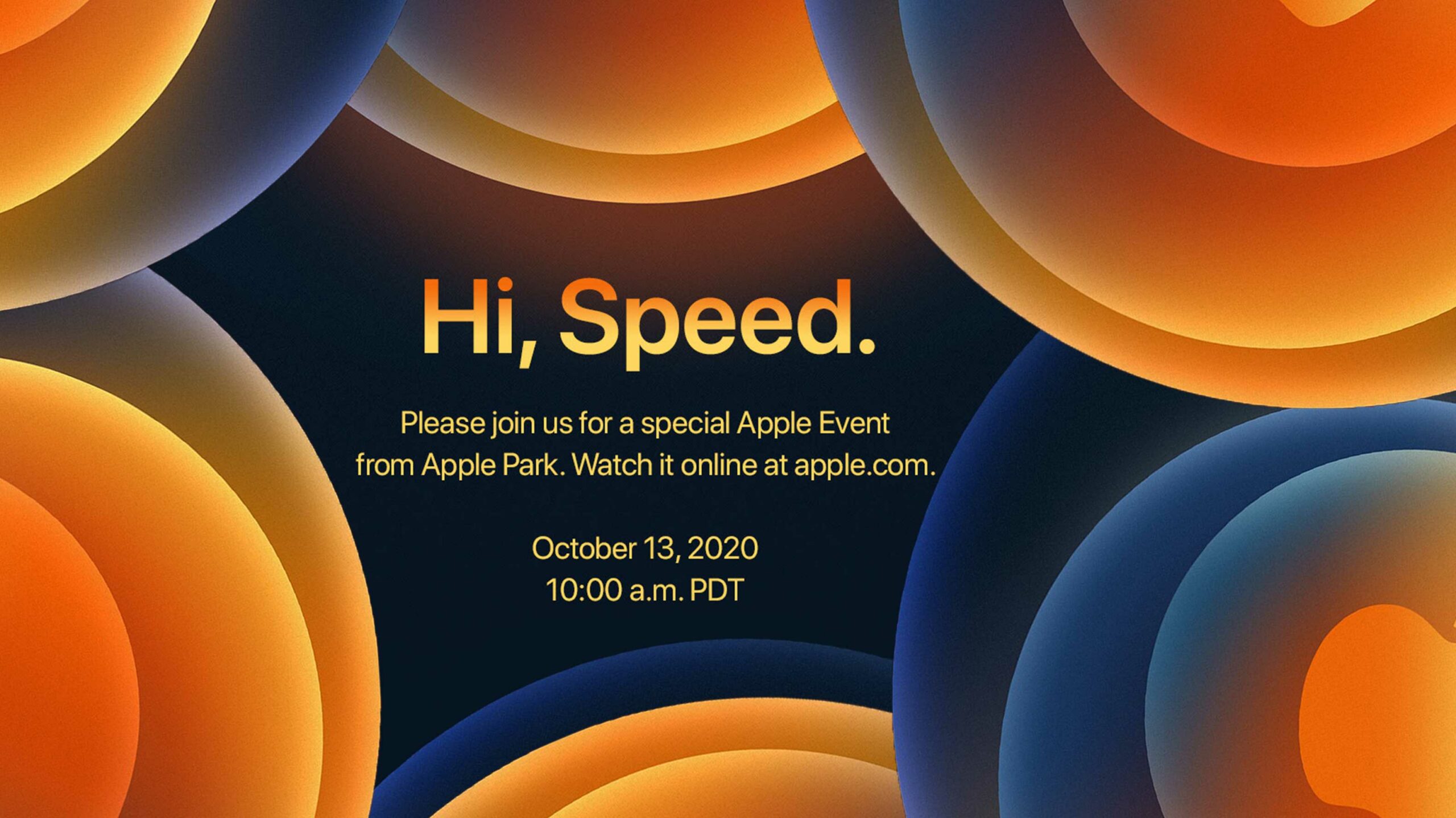 Apple has officially announced that its iPhone 12 event is happening on October 13th, but along with the announcement, the company has hidden an augmented reality Easter egg on its website.

If you head to the Apple Events site, you’ll see the event image with a link to add it your calendar. Those of you on an iPhone or iPad, however, can tap the Apple logo in the orange and blue circles to view the AR Easter egg. When you tap it, the website bumps you to Apple’s AR viewer where you’ll see a 3D version of the Apple event logo.

Tap on the logo again and it bursts into a bunch of orange and blue bubbles revolving around ‘10.13,’ which is the date the event will take place.

Like any AR object, you can pinch to zoom in and out and drag your finger on the screen to change the angle you see it from.

While neat, the Easter egg doesn’t betray any information about what to expect from the event. However, several rumours in the past months have given us a good idea what Apple might show off. For one, we’ll likely see the iPhone 12 line, which is rumoured to include a regular iPhone 12, an iPhone 12 Pro, likely a bigger 12 Pro Max and perhaps a fourth iPhone 12 Mini.

Rumours also hint at the launch of AirPods Studio, Apple’s rumoured wireless headphones, as well as the Tile-like AirTags. All said, it should be an exciting event.