Not every device is getting every update 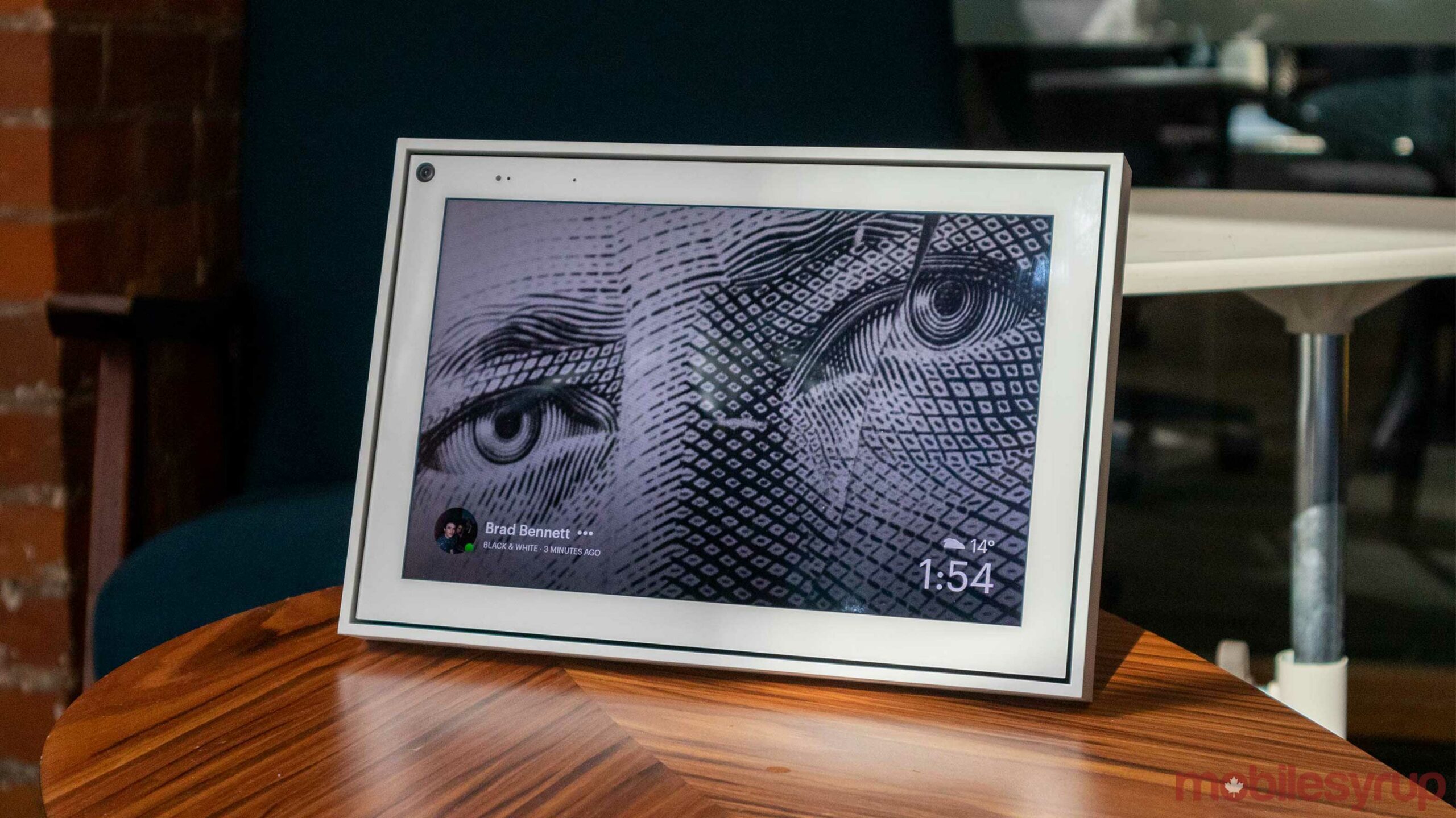 Facebook is rolling out updates to its Portal TV and Portal smart display devices to bring Netflix and Zoom to the platform.

If you had a Portal TV device, you’re already available to watch Prime Video and Crave on the service, but now, Netflix is joining the party. Facebook is even adding a new remote to the Portal TV with dedicated Netflix Buttons like the new Google Chromecast remote.

To be clear, it appears that Netflix is only coming to Portal TV. That said, the regular Portal smart displays are getting Zoom. The popular video chatting service is even taking advantage of the smart displays’ AI camera that follows you around the room.

There are a few other small updates to Facebook’s lagging smart display platform, but for the most part, it’s just becoming a little more functional. The social network also mentions that Zoom will come to Portal TV in the future.