Apple’s iPhone 12 will be announced on October 13

At this keynote, we'll likely see the iPhone 12 series, AirPods Studio and a new HomePod 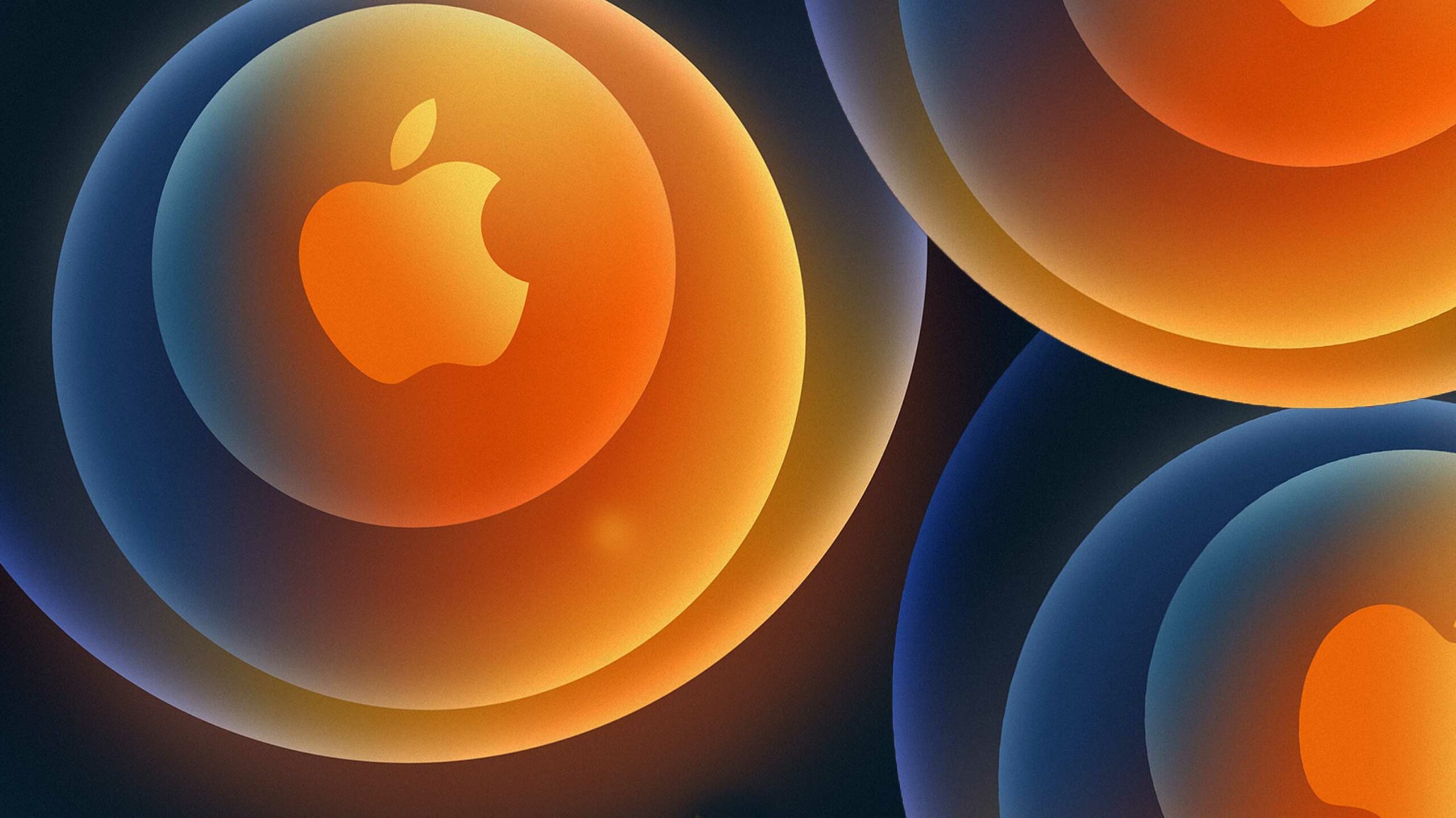 Following weeks of rumours, Apple has confirmed that its next fall hardware event will occur on October 13th at 1pm ET/10am PT.

At this particular keynote, Apple will likely show off the iPhone 12, iPhone 12 Pro, new over-ear headphones rumoured to be called AirPods Studio, its Tile-like AirTags and possibly even a new, smaller version of the HomePod.

Back in July, Apple confirmed that its next iPhone would miss its usual September launch window. Though it’s still unconfirmed, the delay likely relates to production issues caused by the ongoing COVID-19 pandemic. That said, Apple still revealed the Apple Watch Series 6, Apple Watch SE and a refreshed iPad (2020) during its mid-September ‘Time Flies’ keynote.

Apple’s iPhone 12 is rumoured to feature a new design with squared-off edges similar to the iPad Pro, and 5G connectivity, which makes sense considering the invite’s “Hi Speed” tagline. Early rumours indicated the higher-end versions of the smartphone would include a display with a 120Hz refresh rate, but that feature likely won’t be included in this year’s iPhone.

Regarding the iPhone 12 Pro and iPhone 12 Pro Max specifically, rumours hint the phones will feature 6.1-inch and 6.7-inch displays, respectively. On the other hand, the standard iPhone 12 models are rumoured to feature 5.4-inch and 6.1-inch OLED displays. This would mark a shift from LCD to OLED for Apple’s non-pro iPhone models.

While I’ll be putting together an updated round-up of rumours related to this particular event later this week, you can check out my earlier what to expect from Apple’s September 15th ‘Time Flies’ keynote for a better idea of what we might see next week.

As usual, MobileSyrup will be covering Apple’s keynote comprehensively from a Canadian perspective on the 13th.