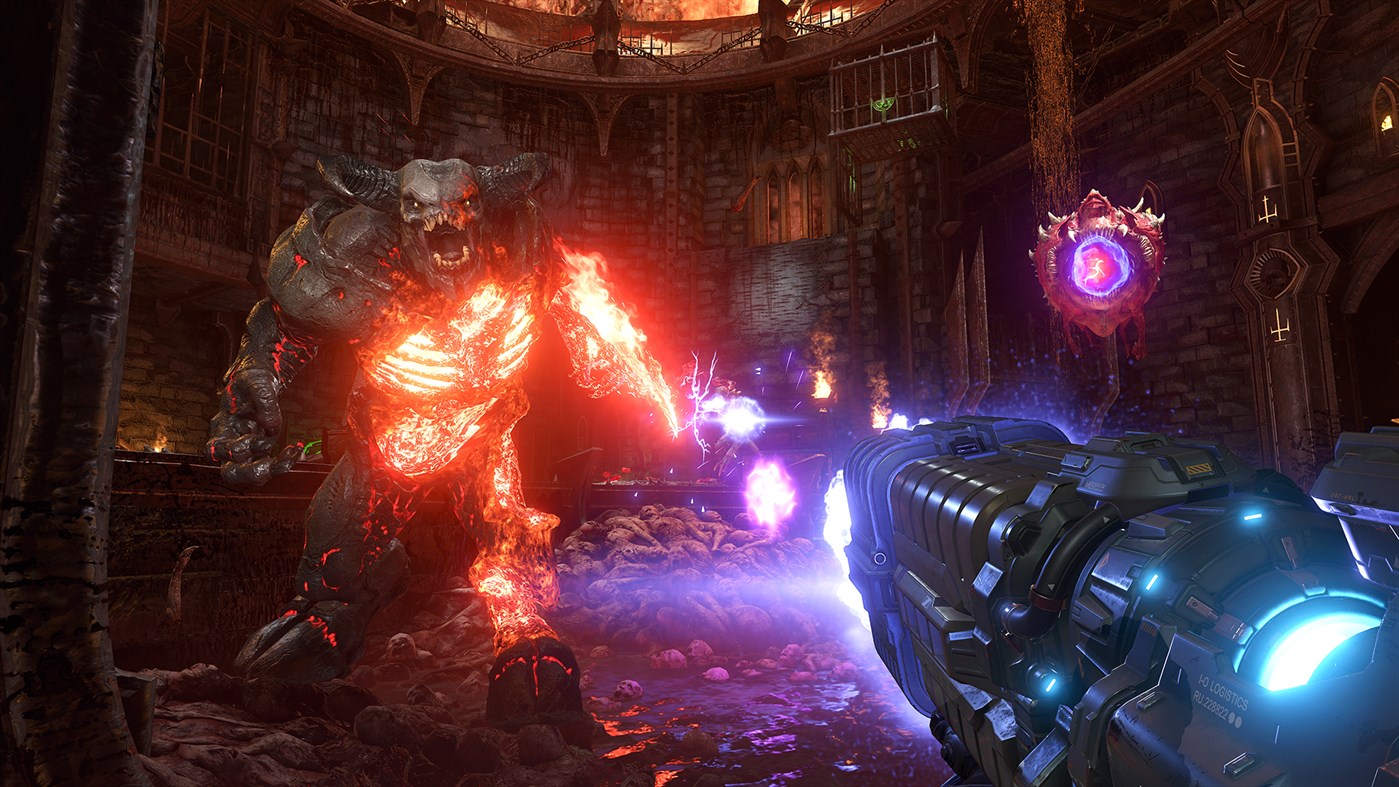 Normally, these roll out in two waves, and now, the company has revealed October’s first batch of new Game Pass titles.

It’s important to note that Xbox Game Pass Ultimate’s game streaming option launched on September 15th on Android. As a result, Microsoft is now highlighting Android-specific Game Pass titles on top of those for Console and PC.

See below for the full list of incoming games:

Additionally, Xbox has revealed the latest Game Pass Ultimate Perks, which subscribers get for the following games at no additional cost:

As always, Game Pass subscribers can purchase any game in the catalogue with a member-exclusive 20 percent discount to keep playing once they leave the service.

Finally, it’s worth noting that Xbox also just confirmed that EA Play will be coming to Game Pass Ultimate on November 10th alongside the launch of the Xbox Series X and S.

This means that console and PC players will be able to access an additional 60-plus games — as well as other exclusive perks like full-game trials and discounts — through Electronic Arts’ service, all at no additional cost. A yet-to-be-confirmed selection of games from the EA Play catalogue will also be available for streaming on Android through Game Pass Ultimate.