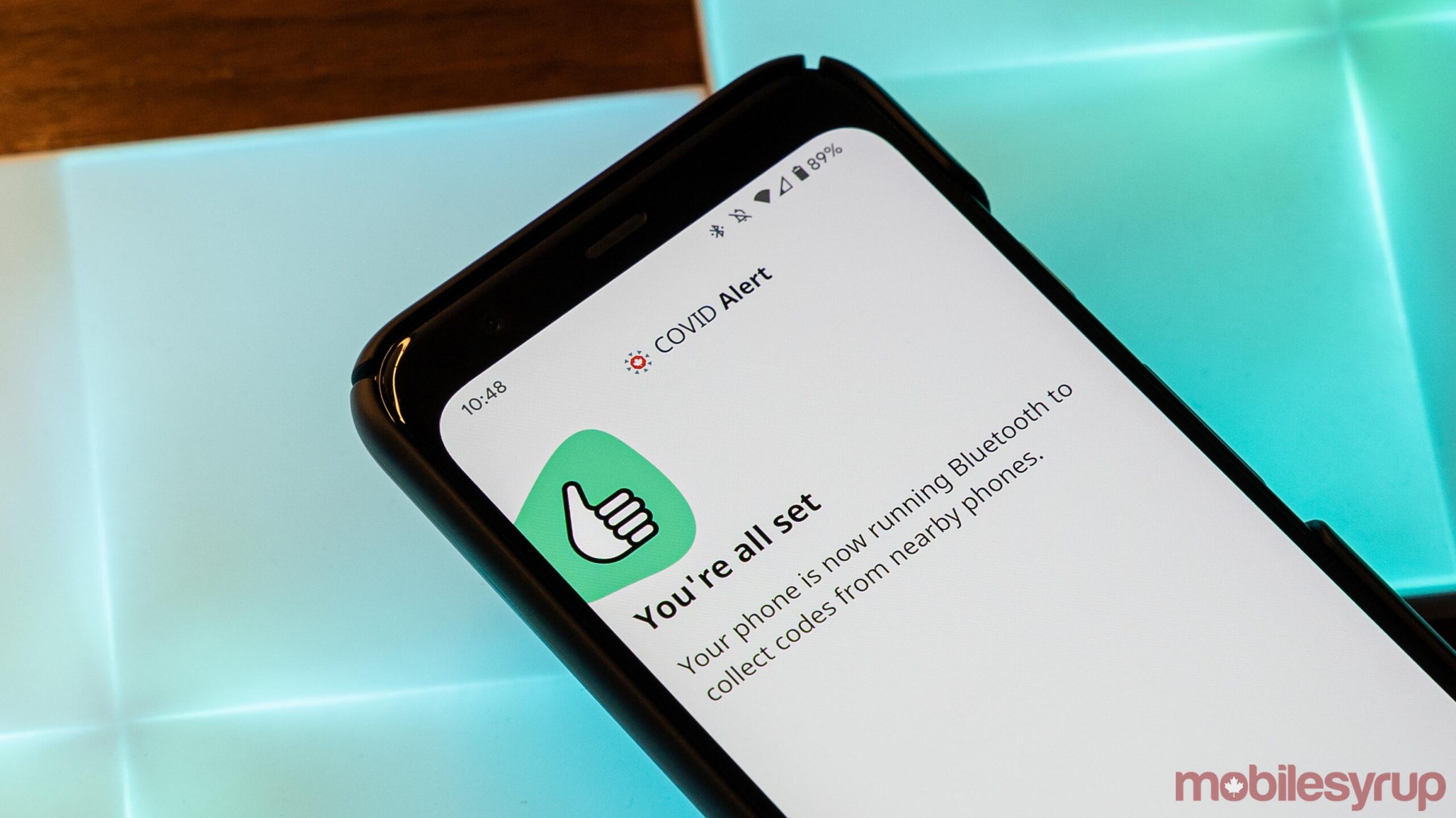 The government of Quebec has confirmed that it will be utilizing the federal ‘COVID Alert’ exposure notification app after all.

This comes after the provincial government had said that it would prefer to create its own app in Quebec, instead of using the nationwide one.

Now, amid a second wave of the virus, Quebec Health Minister Christian Dubé has confirmed that COVID Alert is the province’s best option.

“The simple answer is yes, we will have the application,” the minister told reporters during a press conference on September 29th.

Dubé mentioned that a Quebec app was being developed, but that the increase in recent cases has forced the government to consider using the federal app. The minister said that more information about the province’s adoption of the app will be available in the coming days.

Quebec Premier François Legault had previously stated that there wasn’t broad support for the app in the province due to privacy concerns, a statement that puzzled the federal health ministry, which has repeatedly emphasized that the app doesn’t track users’ locations or collect any personal information.

The Privacy Commissioner of Canada has conducted a review of the app and has determined that proper safeguards have been put in place to ensure the privacy and protection of Canadians.