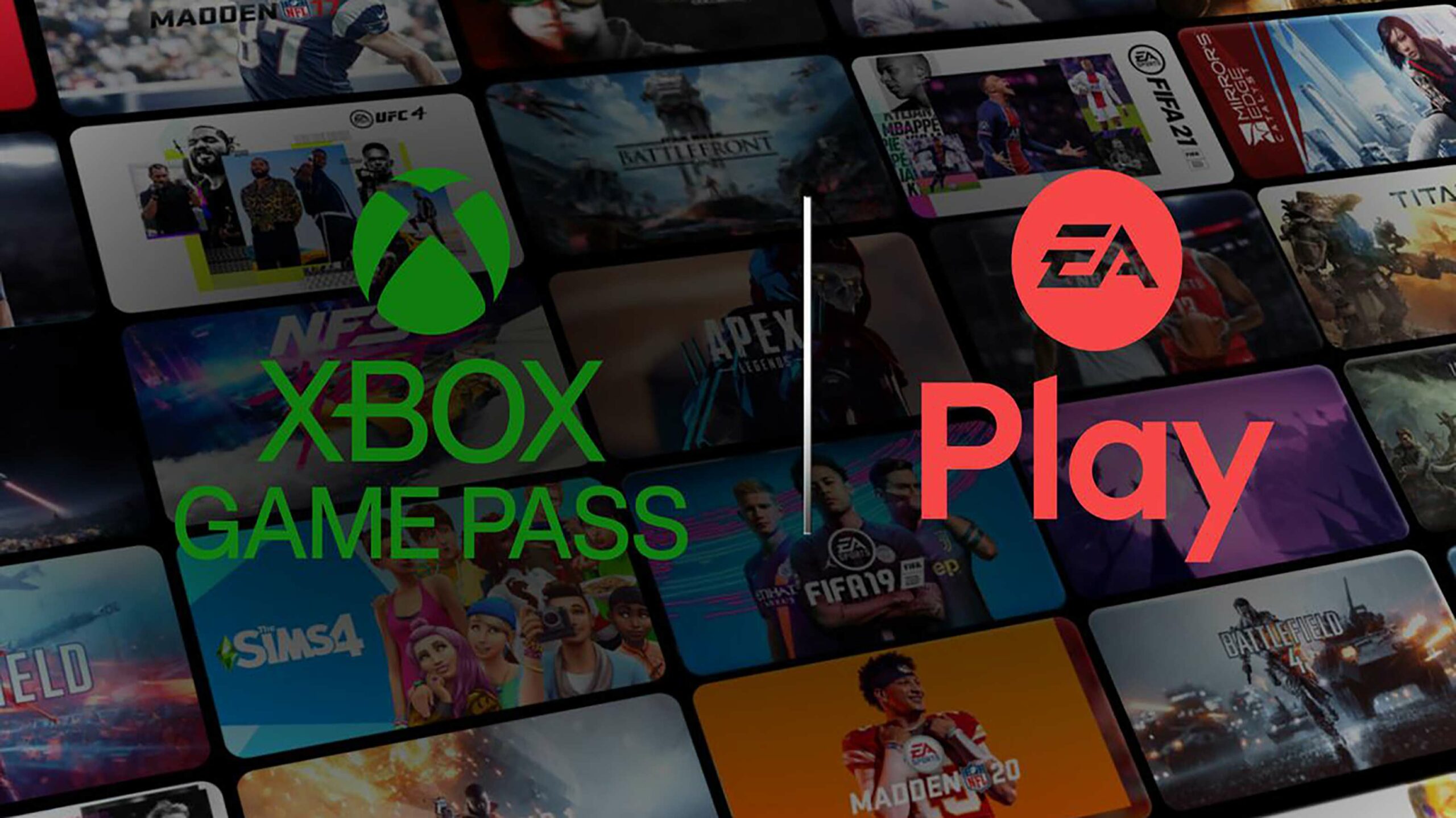 Microsoft has confirmed that Electronic Arts’ EA Play service will be added to Xbox Game Pass Ultimate on November 10th at no additional cost.

This is also the launch day of the Xbox Series X and S, meaning that EA Play will be available day one on both next-gen consoles, as well as current-gen Xbox hardware. EA Play will roll out to Game Pass members with an Ultimate or PC subscription sometime in December.

While Microsoft says “some of the best” EA Play titles will be available for streaming on Android through Game Pass Ultimate’s new cloud gaming feature, the company still hasn’t elaborated on what these will be.

In a blog post, Microsoft also reiterated its commitment to bring Bethesda games to Game Pass, following the recent news that it’s acquiring Bethesda parent company ZeniMax Media. So far, one of those confirmed games, this year’s Doom Eternal, will come to Game Pass on October 1st. A larger roadmap for Bethesda titles coming to Game Pass has not yet been revealed.