With Xbox game streaming officially launching on mobile on September 15th, the company is now also breaking out Game Pass titles for Android 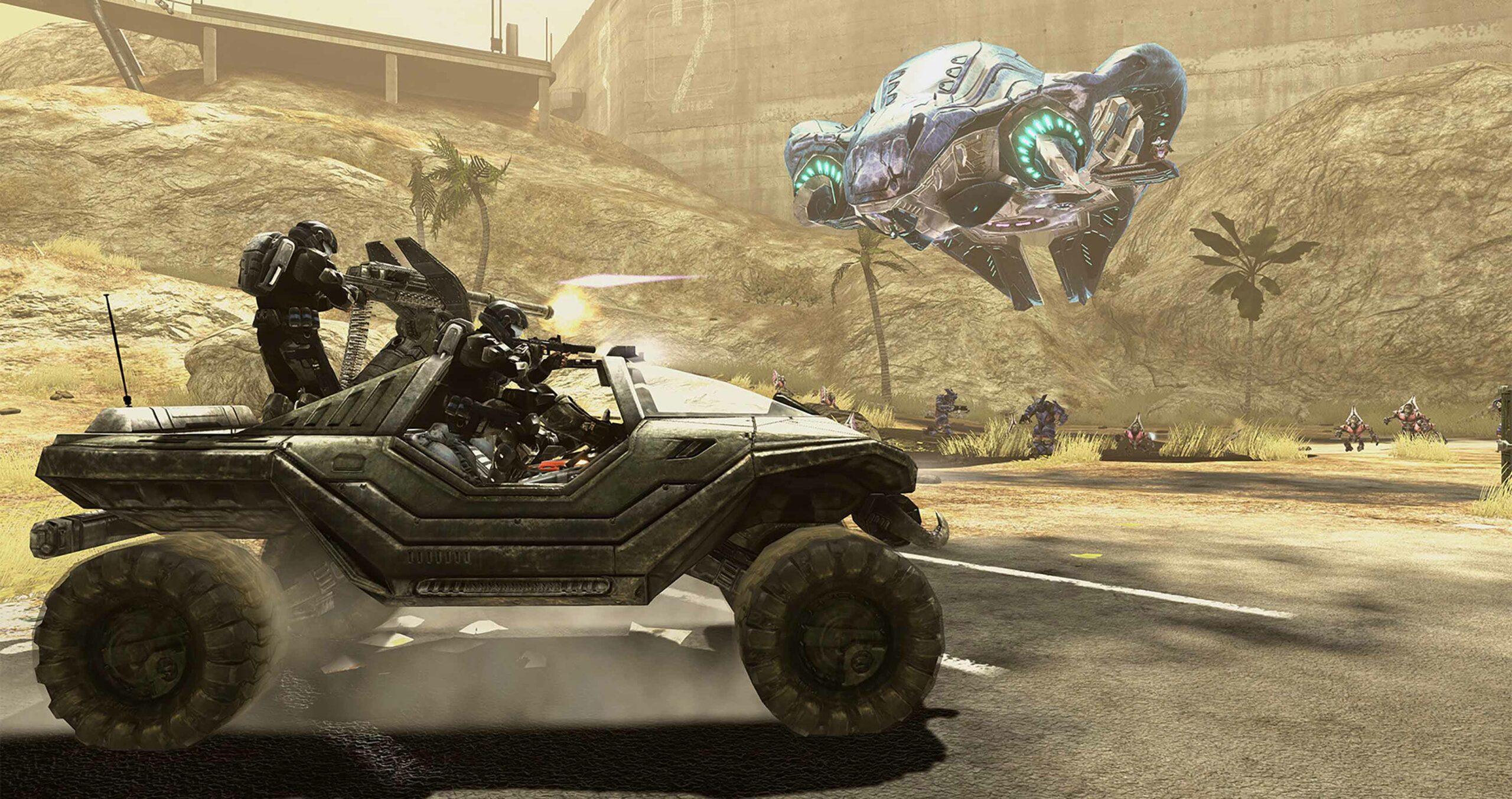 Normally, these roll out in two waves, and now, the company has revealed September’s second batch of new Game Pass titles.

It’s important to note that Xbox Game Pass Ultimate’s game streaming option is launching on September 15th with more than 150 games. Therefore, Microsoft has started to break out which Game Pass titles will stream on Android devices, as well as what’s new to the service on Xbox One and PC.

In case you missed it, Microsoft also added three games to Game Pass in the days after it revealed September’s first wave of new titles. Those games are Black Desert, Stranger Things 3: The Game and The Dark Crystal: Age of Resistance Tactics, all coming to Game Pass on Android and Console.

It’s also worth noting that Microsoft recently revealed that the EA Play subscription service, which offers unlimited access to more than 60 games on top of other exclusive perks, is coming to Game Pass Ultimate at no additional cost sometime this holiday.