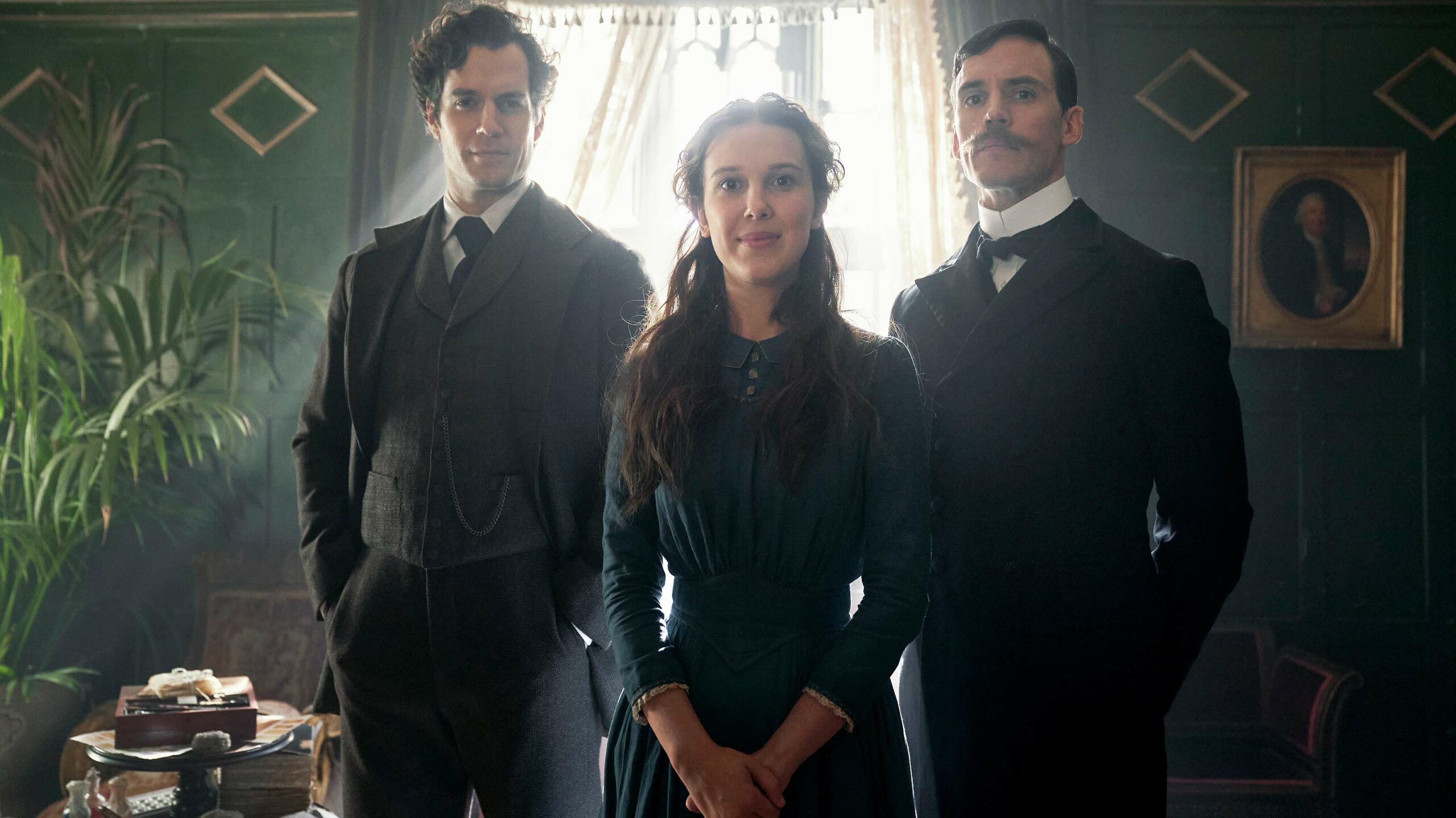 After discovering that their favourite comic book details a real-world conspiracy, a group of young fans set out to follow the story and save humanity.

The full list of movies and shows that are coming to Amazon Prime Video Canada this month can be found here.

Directed by Alex Gibney (Enron: The Smartest Guys in the Room) and Javier Alberto Botero (We Steal Secrets: The Story of WikiLeaks), Agents of Chaos examines Russian interference in the 2016 U.S. Election.

The Comey Rule was created by Billy Ray (Captain Phillips) and stars Jeff Daniels (The Newsroom) as Comey and Brendan Gleeson (In Bruges).

After the apparent suicide of her abusive boyfriend, Cecilia becomes convinced that he’s found a way to turn invisible to continue tormenting her.

A lot has happened since our last show, and we’re guessing more things will happen before next week’s episode. We’re sorry we can’t discuss everything tonight, but we’re looking forward to when we can! See you on September 27th.

John Oliver’s weekly news-oriented show returns after a short three-week hiatus. As always, Oliver will continue to tackle U.S. politics in the weeks leading up to November’s presidential election.

The full list of movies and shows that are coming to Crave this month can be found here.

A rebellious princess second in line to the throne discovers she has superpowers and goes through a top-secret training program for a new generation of second-born royals tasked with saving the world.

It’s worth noting that the film was shot in Mississauga.

The full list of movies and shows that are coming to Disney+ Canada this month can be found here.

Writer and director Jon Favreau (The Mandalorian) returns with renowned chef Roy Choi to spotlight more dishes and the people who prepare them.

Enola Holmes uses her sleuthing skills to outwit her older brother Sherlock while searching for her mother and helping a runaway lord.

Based on the first entry of Nancy Springer’s book series of the same name (which is itself based on Arthur Conan Doyle’s Sherlock Holmes stories), Enola Holmes was directed by Harry Bradbeer (Killing Eve) and stars Millie Bobby Brown (Stranger Things), Henry Cavill (Man of Steel) and Sam Claflin (The Hunger Games series).

The fourth and final season of The Good Place is now on Netflix, meaning the entire series can be streamed in one place.

Find out what happens to Eleanor, Chidi, Tahani, Janet, Jason and Michael in the swan song for the acclaimed afterlife comedy series.

Stream all four seasons of The Good Place here.

Toronto-based SpinMaster and Keith Chapman have followed up Paw Patrol with a new animated toy show — this time, about trucks.

Animated by Toronto-based Guru, Mighty Express is about a team of trains who works with their kid friends to overcome obstacles on the tracks.

The eleventh and final season of Modern Family has been added to Netflix, meaning the entire series can now be streamed there.

Season 11 follows Haley and Dylan as they adjust to life as parents, while Mitchell and Cam discuss expanding their family and Gloria steps into a new role with the support of Phil.

The Pearsons cope with loss, sickness and other challenges.

Stream the first four seasons of This Is Us here.

It’s worth noting that the fifth season is set to premiere on NBC on October 27th.

The full list of movies and shows that are coming to Netflix Canada this month can be found here.