Hopefully it's a small bug and not an intended behaviour 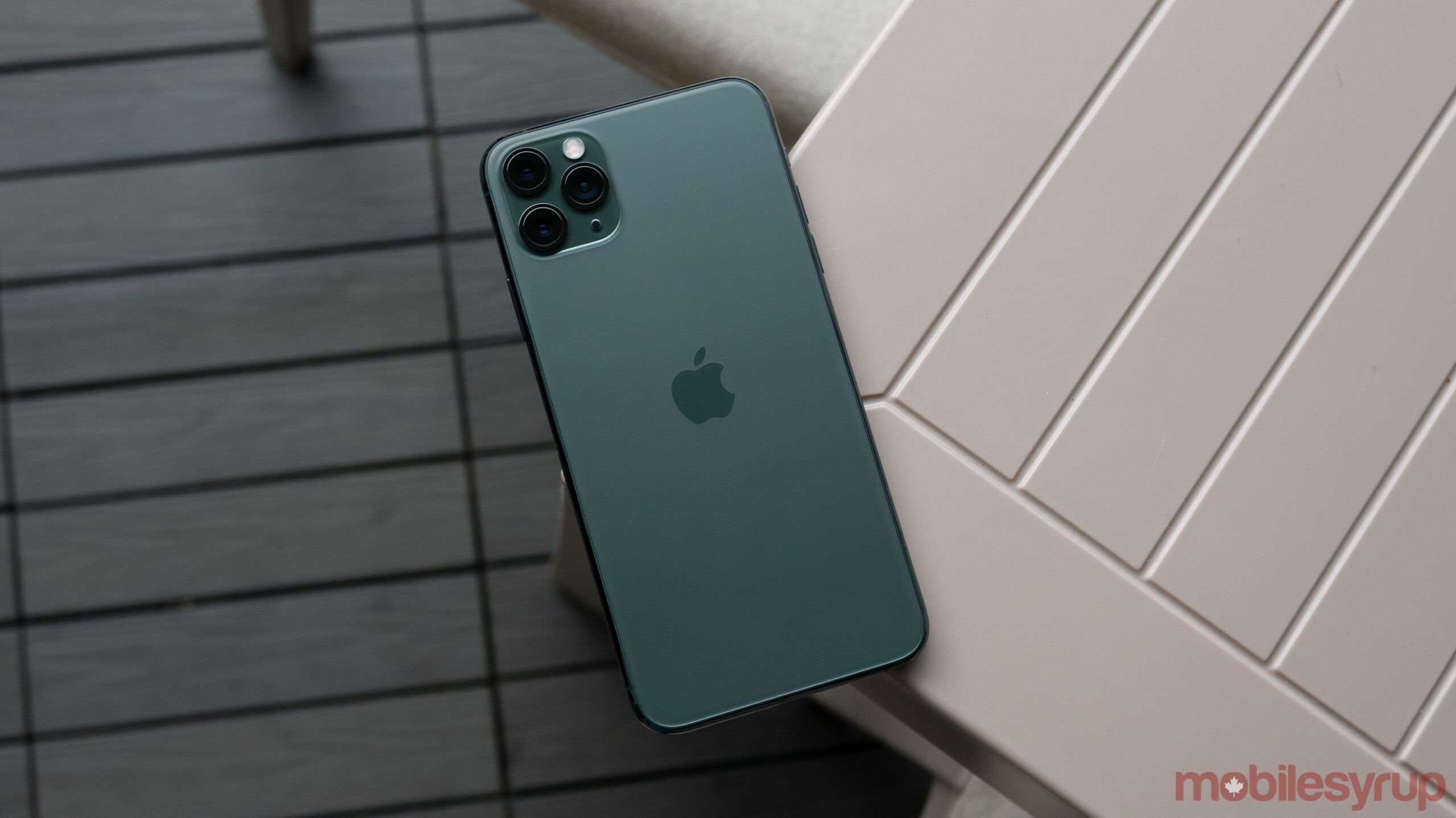 iOS 14 finally offered iPhone users the freedom to change their default web browser and mail app, but it seems that freedom may be short-lived.

9to5Mac discovered that the defaults reset to Apple’s apps when users restart their iPhone, making the change a temporary one. For example, if you change your default browser from Safari to Chrome, then turn off your iPhone, Safari will be back to default next time you turn it on. The same is true with Apple Mail and other email apps.

The Verge confirmed the behaviour, and I also replicated the behaviour on an iPhone XS running iOS 14. Although it’s not immediate clear why this happens, it’s most likely a bug with the new default app feature. If it is intended behaviour, it doesn’t look good for Apple, which currently faces greater levels of antitrust scrutiny.

There is, thankfully, a small workaround for email apps. Apple allows you to delete the Apple Mail app from your iPhone or iPad. If you do so, and also use an email app that supports the new default app behaviour, iOS sets that app as the default email app automatically. If you reboot your iPhone often, delete the Mail app so iOS doesn’t change your default setting. You can do that by pressing and holding on the Apple Mail app and tapping ‘Delete app.’

Unfortunately, that quick fix doesn’t work for the browser, since Apple doesn’t let you delete Safari. Still, if you don’t reboot your iPhone, iOS won’t mess with your defaults.

Hopefully Apple fixes the bug soon. I’d expect to see an iOS 14.0.1 update in the near future with bug fixes like this and for any other weird quirks or issues with iOS 14.