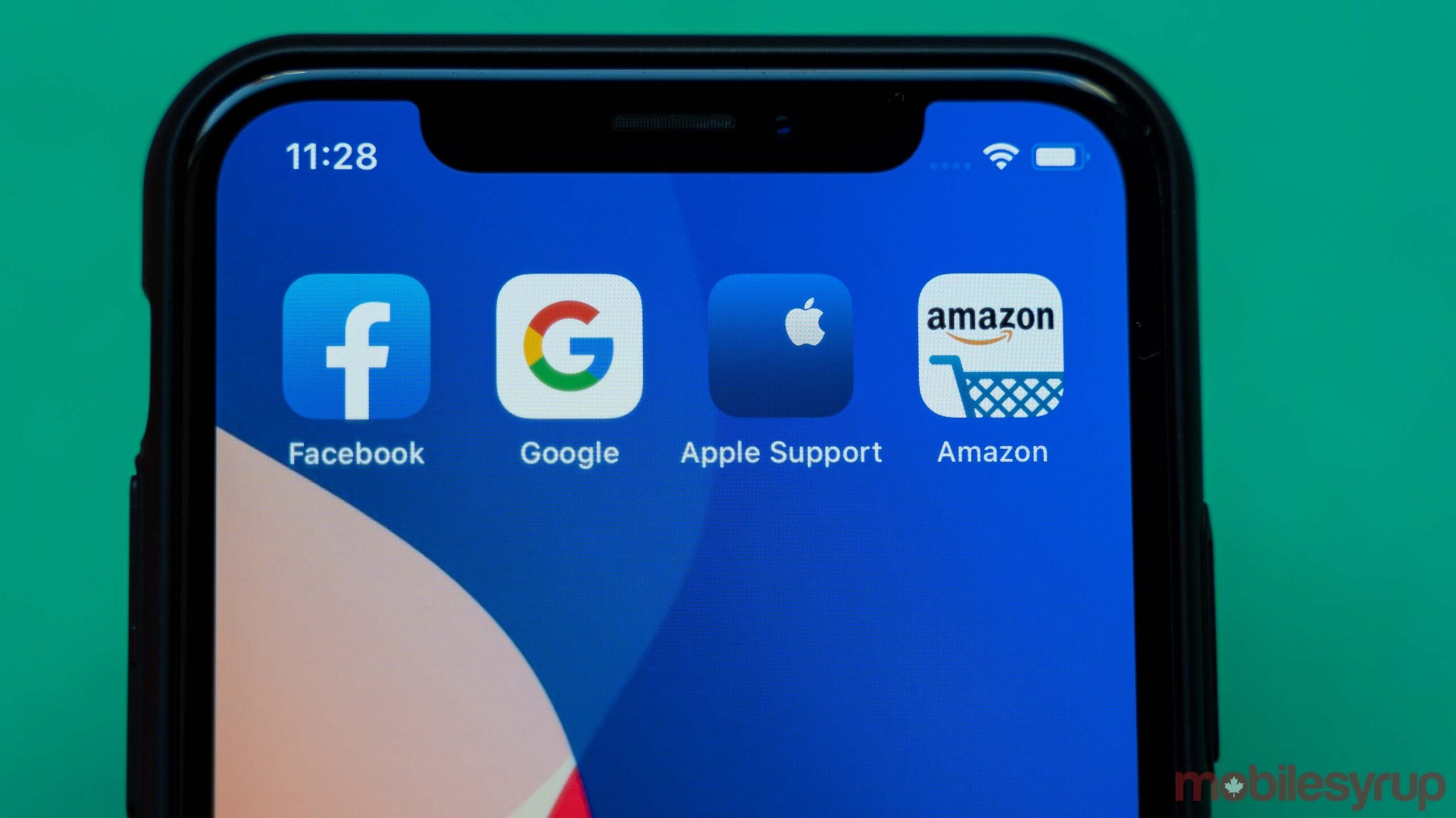 Executives from Apple, Google, Facebook and Amazon are set to testify on antitrust concerns in big tech on July 29th in the U.S.

Although the hearing was originally scheduled to take place on the 27th, it was postponed to honour civil rights icon John Lewis.

The hearings will include virtual testimonies from Tim Cook, Mark Zuckerberg, Sundar Pichai and Jeff Bezos. Bloomberg notes that this hearing is the most high-profile showdown between tech company executives and lawmakers.

This comes as lawmakers are frustrated and outlining issues within the tech industry. All four of the companies face antitrust investigations for different issues.

Interestingly, Twitter CEO Jack Dorsey will not be testifying at the hearing, despite a push from Republicans last week to get him to do so.