Some PlayStation 5 games will cost $89.99 in Canada

This is $10 more than the price of standard PS4 games 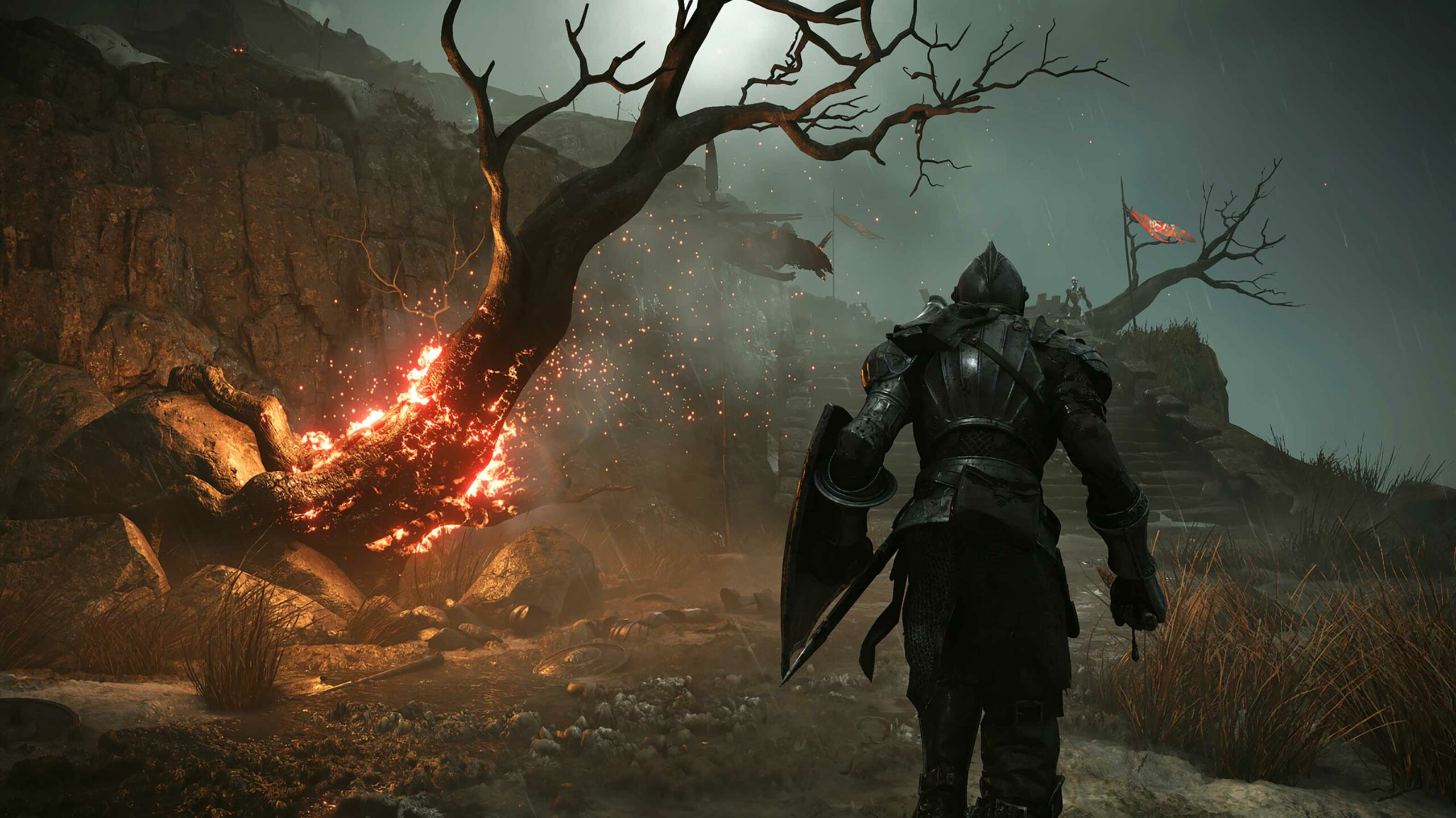 Sony has revealed Canadian pricing for PlayStation 5 games and accessories.

Most notably, Sony confirmed that some new PS5 games will be priced at $89.99 CAD in Canada, which is $10 more than the $79.99 MSRP for standard PS4 games. This lines up with some other publishers, such as 2K, charging $10 more for next-gen versions of their games. For context, this means that the $89.99 games will come up to just over $100 after taxes.

At launch, the $89.99 PS5 titles published by PlayStation will be the Demon’s Souls remake and vehicular combat game Destruction AllStars. Meanwhile, Canadian pricing will vary for other PS5 launch titles, such as $64.99 for Marvel’s Spider-Man: Miles Morales and $79.99 for Sackboy: A Big Adventure.

The PlayStation 5 will launch in Canada on November 12th at a cost of $629 for the standard console and $499 for the all-digital model.