A price increase is likely coming 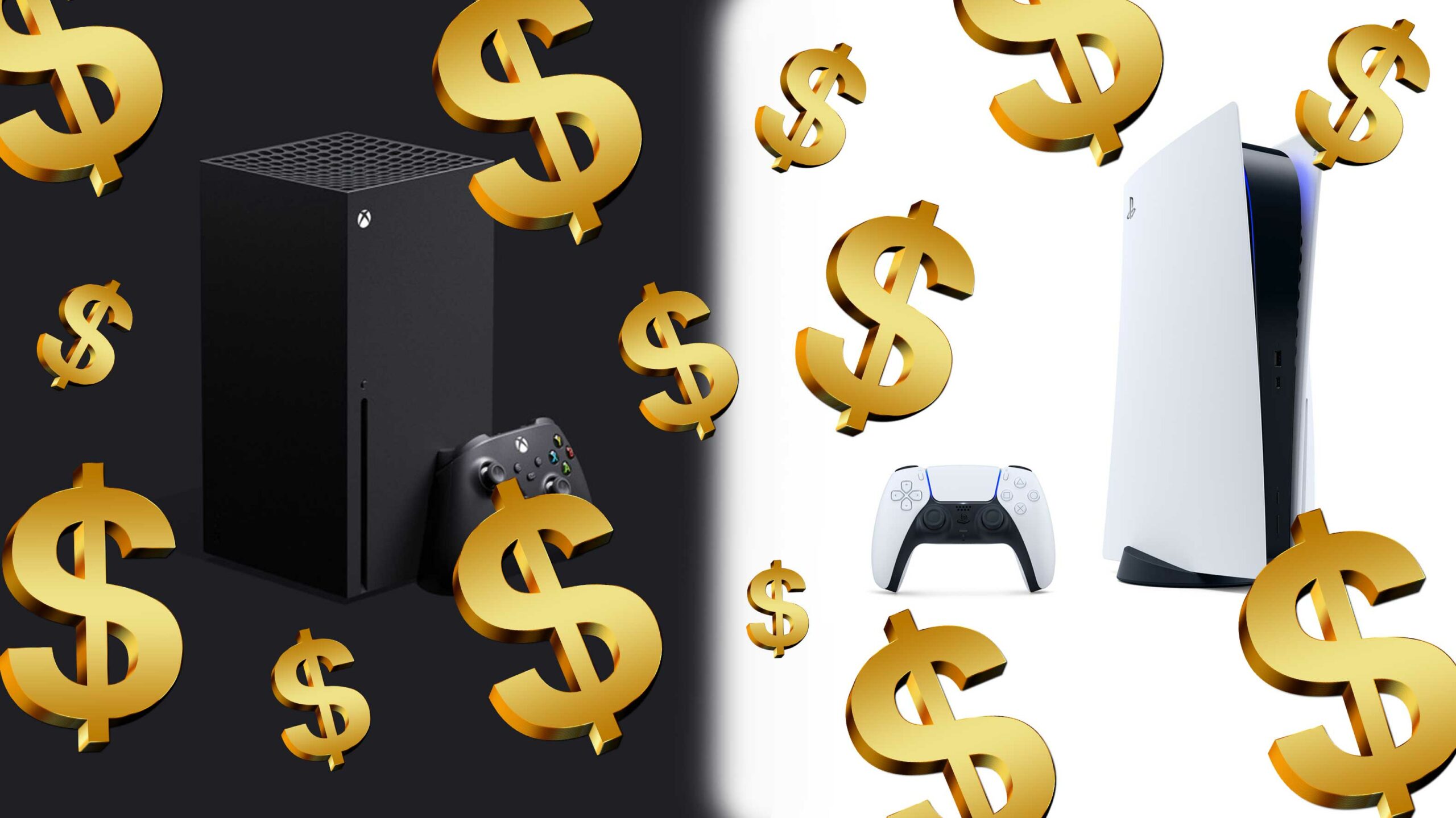 NBA 2K21 for the PlayStation 5 and Xbox Series X has been confirmed to cost $89.99 CAD, which could be bad news for price-conscious gamers.

When the Xbox One and PlayStation 4 first released, new games in Canada received a price bump up to $69.99, which at the time was a $10 increase. Since then, games have gone up even further in Canada to $79.99, which has been blamed on the value of the Canadian dollar as well as the increased cost of game development. 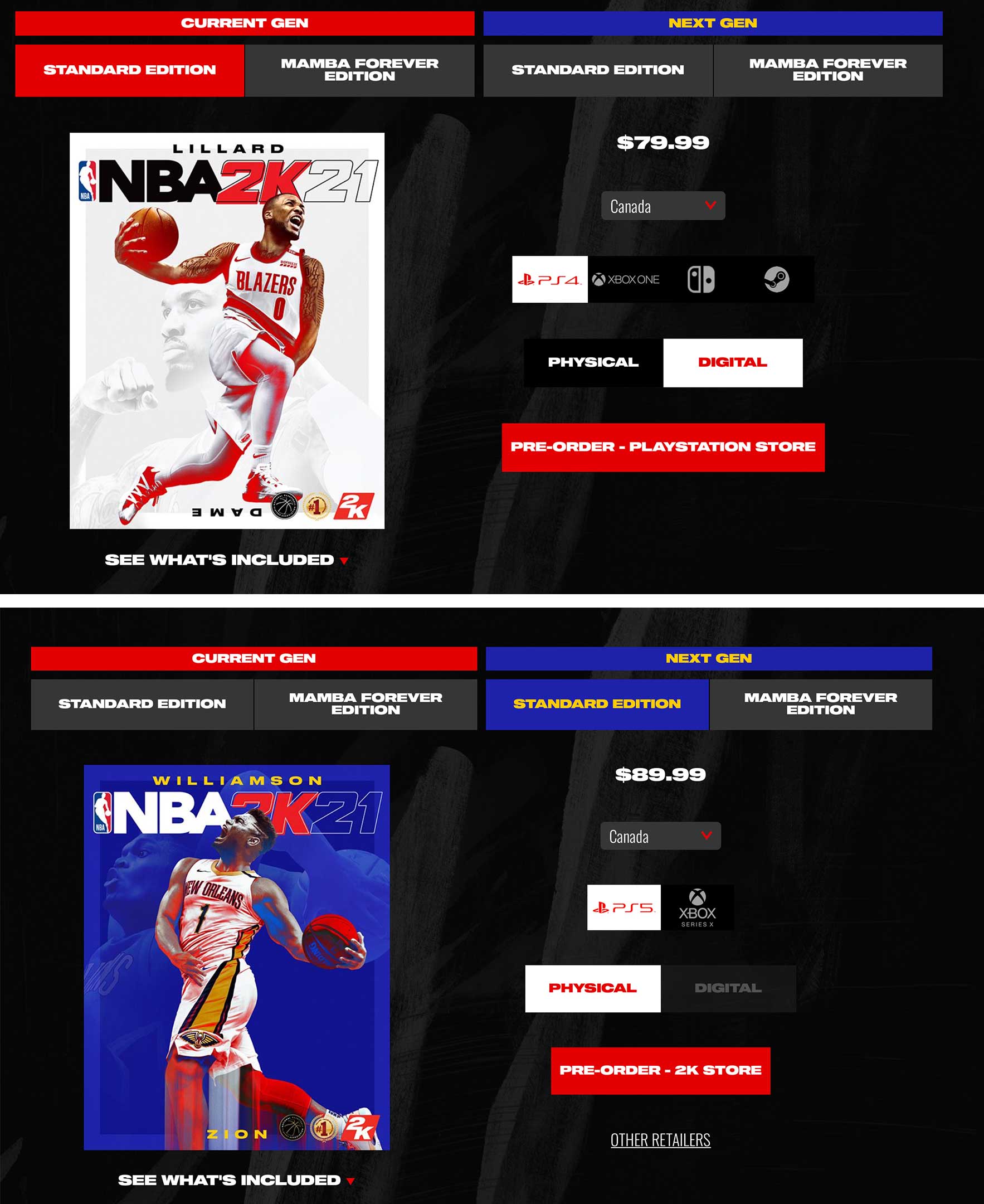 Now, with 2K selling the Xbox Series X version NBA 2K21 for $89.99, it’s possible that other games will start to follow suit. There will likely be exceptions for the first year of the console’s life cycle, with some titles still being priced at $79, but I think the new $89 price will become normal soon enough.

Another factor to take into consideration is the increased cost of next-generation game development. Shawn Layden, former head of Sony Interactive Entertainment Worldwide Studios, recently stated that AAA game development isn’t sustainable, suggesting that game length and pricing will need to be adjusted in the next video game console generation.

According to Layden, the cost of development doubles with every new console generation, with current big-budget games costing between $80 million USD (about $108 million CAD) and $150 million USD (roughly $203 million CAD).