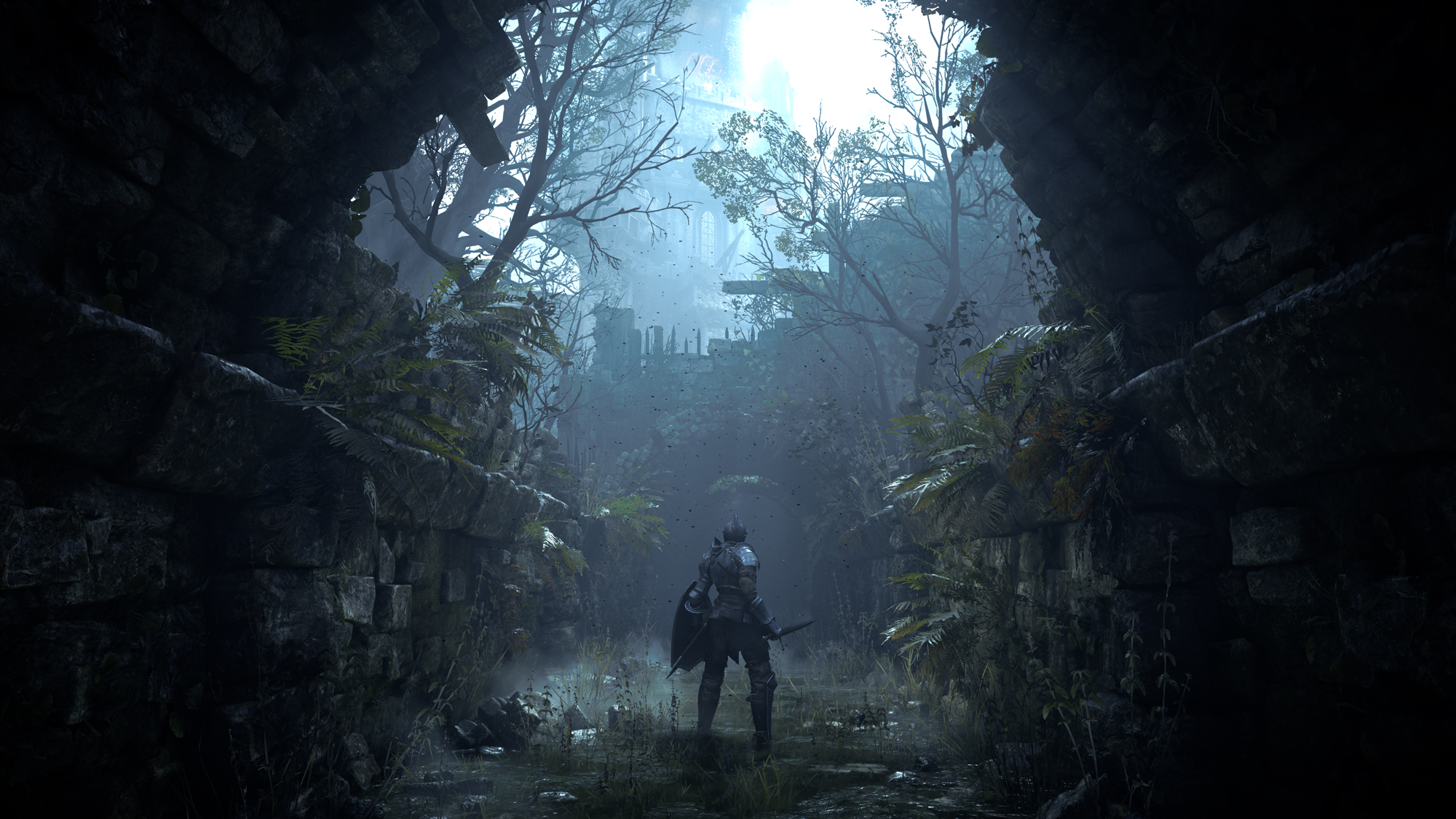 The gameplay trailer showcased how different this remake looks compared to the original title.

DEMON’S SOULS is a launch title for #PlayStation5 pic.twitter.com/yxCgXrlwoE

In small print at the end of the trailer, it says “not available on other consoles for a limited time. Also available on PC.”

The trailer didn’t specify exactly when the game will launch, but The Game Awards creator Geoff Keighley confirmed that Demon’s Souls is a launch title in a tweet.

Update 09/16/2020 6:35pm: Sony has removed the trailer from its YouTube video playlist. Originally the trailer indicated that Demon’s Souls is coming to PC and other consoles at a later date, but according to Kotaku, that was an error. Demon’s Souls will be a console exclusive.