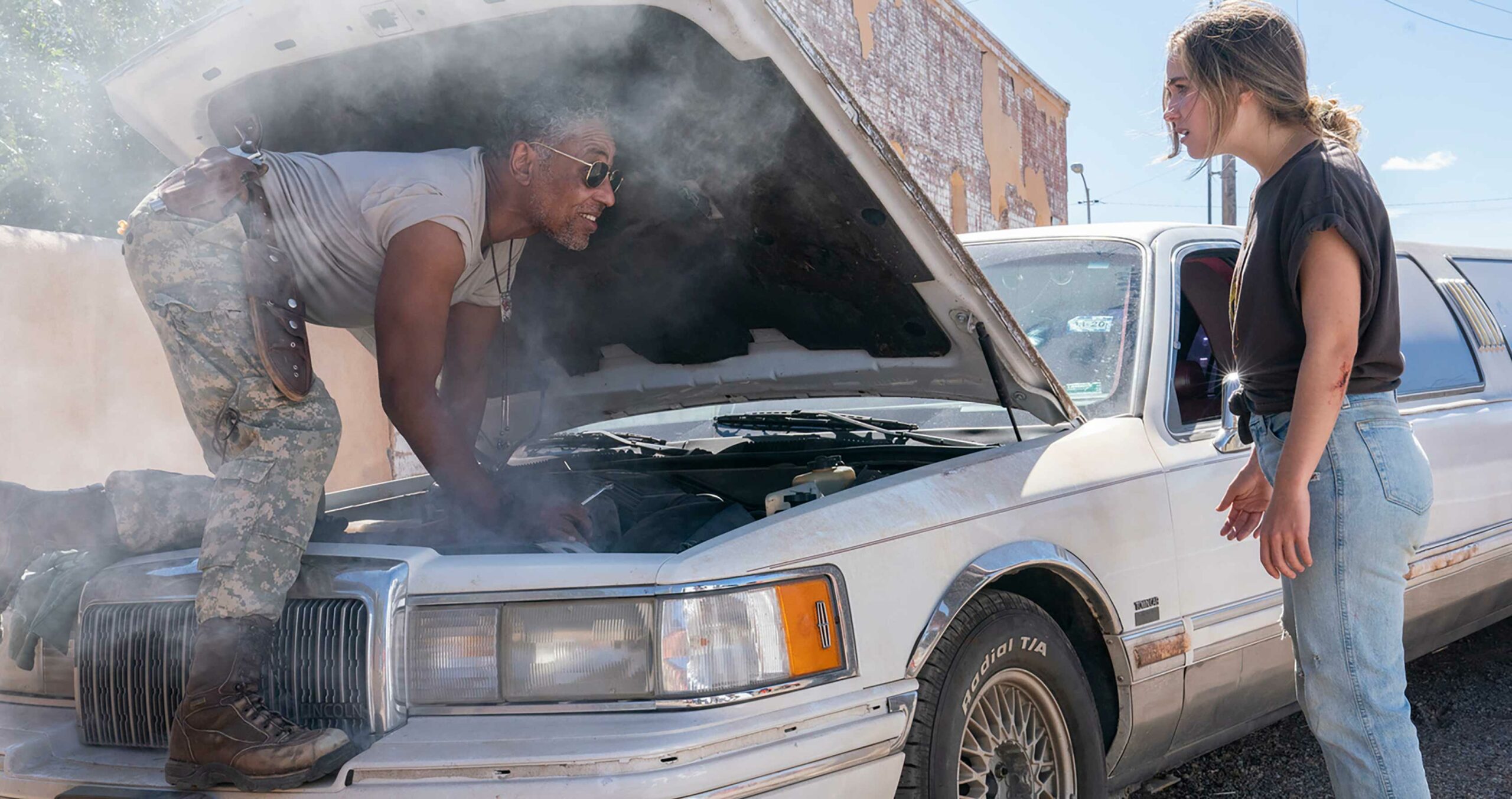 Directed by Roland Emmerich (Independence Day), Midway is a war epic about the Battle of Midway during World War II.

It’s worth noting that part of the film was shot in Montreal.

The full list of movies and shows that are coming to Amazon Prime Video Canada this month can be found here.

After eight seasons, the CW show that kicked off an entire universe of interconnected DC Comics ‘Arrowverse’ superhero shows has come to an end.

The final season of Arrow follows Oliver as he works with a cosmic being to fight an incoming danger to the entire multiverse.

It’s important to keep in mind that “Crisis on Infinite Earths,” the big Arrowverse crossover event which heavily ties into Arrow Season 8, was spread across several DC shows. Therefore, you won’t be able to watch all of ‘Crisis’ through Crave.

Sadly, this is the downside to a shared universe of shows being split across different streaming services due to unique licensing agreements.

Immune to a zombie plague affecting the larger population, a Quebec First Nations community must fight to survive against the infected white corpses swarming its reserve.

The film was shot on the Kahnawake and Listuguj reserves in Quebec, as well as in Campbellton, New Brunswick.

Five people living in New York City and Los Angeles navigate the challenges of living in a COVID-19 world.

Notably, the film was shot remotely amid the pandemic.

Based on Bryan Stevenson’s memoir of the same name, Just Mercy follows a young defence attorney as he fights to appeal the conviction of a man who was falsely imprisoned for murder.

In addition to using Just Mercy to help promote Stevenson’s Equal Justice Initiative, which works to exonerate the wrongfully convicted in the U.S., Warner Bros. has also leveraged the film to raise awareness for Innocence Canada, the Canadian equivalent. These are both great causes that can always use more support.

It’s also worth pointing out that Cretton is currently filming Shang-Chi and the Legend of the Ten Rings, Marvel’s first-ever film with an Asian lead, starring none other than Mississauga, Ontario’s own Simu Liu (Kim’s Convenience).

In the seventh and final season of Marvel’s Agents of S.H.I.E.L.D., Coulson and his allies work to prevent an alien occupation while stranded in time.

After she finds out she can’t get an abortion in her home state of Missouri without her parents’ permission, a teenager convinces her old friend to take a road trip with her to Albuquerque to get one.

Based on the novel of the same name by Ted Caplan and Jenni Hendriks, Unpregnant was co-written and directed by Rachel Lee Goldenberg (A Deadly Adoption) and stars Haley Lu Richardson (The Edge of Seventeen), Barbie Ferreira (Euphoria), Alex MacNicol (The Society), Breckin Meyer (Robot Chicken), Giancarlo Esposito (Breaking Bad) and Toronto’s own Sugar Lyn Beard (YTV’s The Zone).

Unpregnant is one of several originals from U.S.-only streaming service HBO Max that is available exclusively on Crave in Canada as part of Bell’s deal with Time Warner Media.

The full list of movies and shows that are coming to Crave this month can be found here.

Two years after the events of The Babysitter, Cole is now a junior high student whose life is made a living hell by the demons of his past.

Julie and the Phantoms [Netflix Original]

Julie lost her passion for music after her mother died, but her love for the art form is rekindled when she joins a band with three ghostly spirits.

Stream Julie and the Phantoms here.

Tech experts sound off on the dangers of social networking.

The full list of movies and shows that are coming to Netflix Canada this month can be found here.

What are you planning on streaming this weekend? Let us know in the comments!