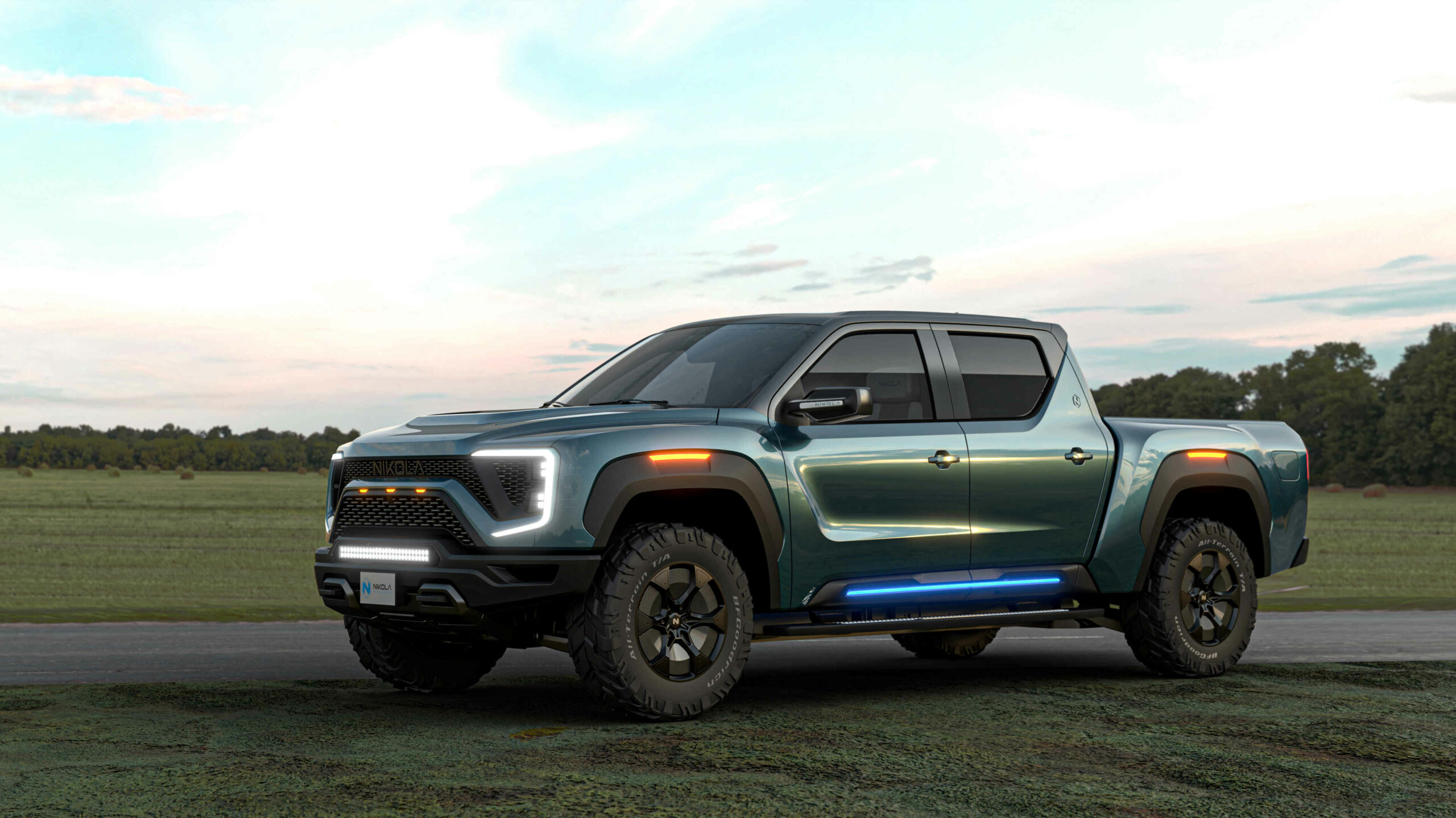 General Motors has announced that it’s investing in EV startup Nikola to help the company develop its electric truck and cars.

Nikola made a name for itself by revealing a hydrogen-powered semi-truck, but since then, the company has been working to develop more consumer-focused vehicles. So far, Nikola still has yet to get a vehicle on the road.

The EV automaker is now trading 11 percent of its stock to GM for help building its vehicles and access to the company’s certified parts lists.

Nikola’s first car is going to be the Badger truck, which has been revealed but won’t go into production until at least 2022, according to The Verge’s report.

As part of this deal, GM is also going to supply the hydrogen fuel cells to Nikola to help the company launch its semi-truck.

This investment brings to mind Ford’s investment in Rivian, another EV startup that’s focusing on Trucks as well. Both Ford and GM are lagging behind as more and more auto manufacturers begin to transition to electric fleets.

In order to help make up for their shortcomings in the EV space, it appears that both of these legacy manufacturers are bringing newer upstarts into the fold to hedge their EV bets. I’m not saying that GM is going to buy Nikola at some point, but the automaker is making sure to keep a startup electric vehicle company close.

Overall, this is probably a smart move for Nikola and GM, but it’s still tough to say for sure if Nikola is ever going to truly pop off and experience its own rapid period of growth like Tesla did.

GM to reveal its all-electric Hummer on October 20