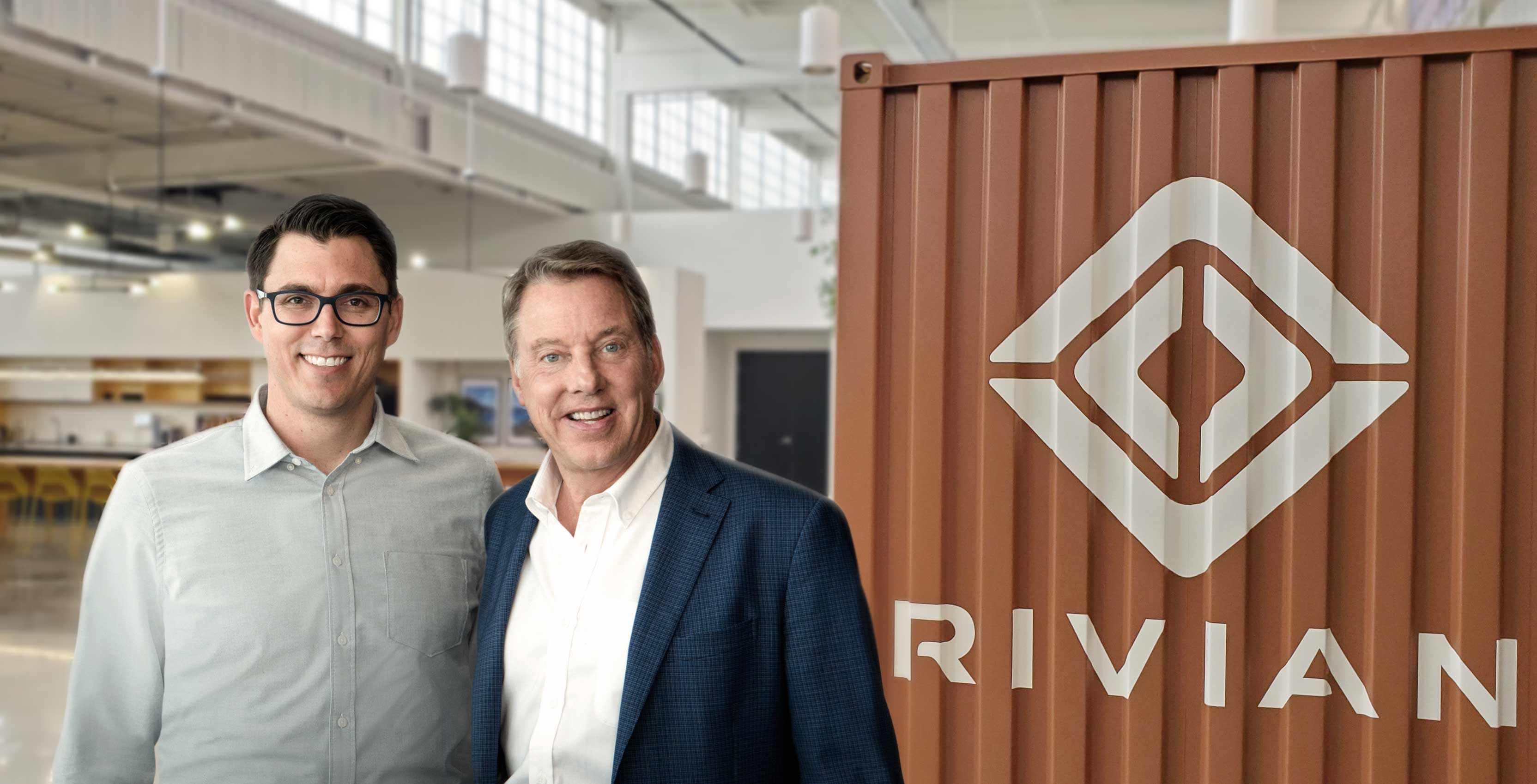 Ford is taking steps to develop an electric truck by investing in the Plymouth, Michigan-based electric vehicle startup Rivian.

Rivian made waves last fall when it announced both a truck called the R1T and an SUV named the R1S. The EV company has slated these vehicles to go into production in late 2020.

Why did Ford invest?

Ford’s investment differs from Amazon’s since the legacy automaker is forming a strategic partnership with the EV maker to help it develop its own electric vehicles.

The Dearborn-based automaker is going to use Rivian’s ‘flexible skateboard platform” to develop an all-new battery pack for Ford’s portfolio of EVs.

Rivian’s estimating that its upcoming vehicles have 640km of range, so if Ford can get its hands on that level of electric vehicle technology it will be able to beat established EVs like Tesla’s Long Range Model S which has a 600km range.

“As we continue in our transformation of Ford with new forms of intelligent vehicles and propulsion, this partnership with Rivian brings a fresh approach to both. At the same time, we believe Rivian can benefit from Ford’s industrial expertise and resources,” said Jim Hackett, who’s the president and CEO of Ford.

What does this mean for the two companies?

Ford is still developing EVs like the Mustang-based crossover, in addition to using Rivian’s tech. Since the company has been teasing it for a while, it seems unlikely that it’s going to use the skateboard platform. We can expect to see the EV Mustang crossover in 2020. Ford has previously stated that the crossover will have 600km of range.

Ford’s other EV on the horizon is an emissions-free version of the F-150 pickup, but that one doesn’t have any release date associated with it. So it’s very possible that it could use the skateboard platform.

Partnering with Ford is likely a strong move for Rivian, too. Elon Musk often mentions the complications that came with trying to scale Tesla for mass production during investors meetings. Therefore, with Ford’s expertise and assistance, Rivian won’t have to stall as often as Tesla did.

The best part about this investment is that it’s beneficial to both Ford and Rivian, and the more EV makers in the market, the more options there will be for consumers.