Apple shows off images of its first ‘floating’ store in Singapore

As far as Apple Stores go, this one is pretty impressive 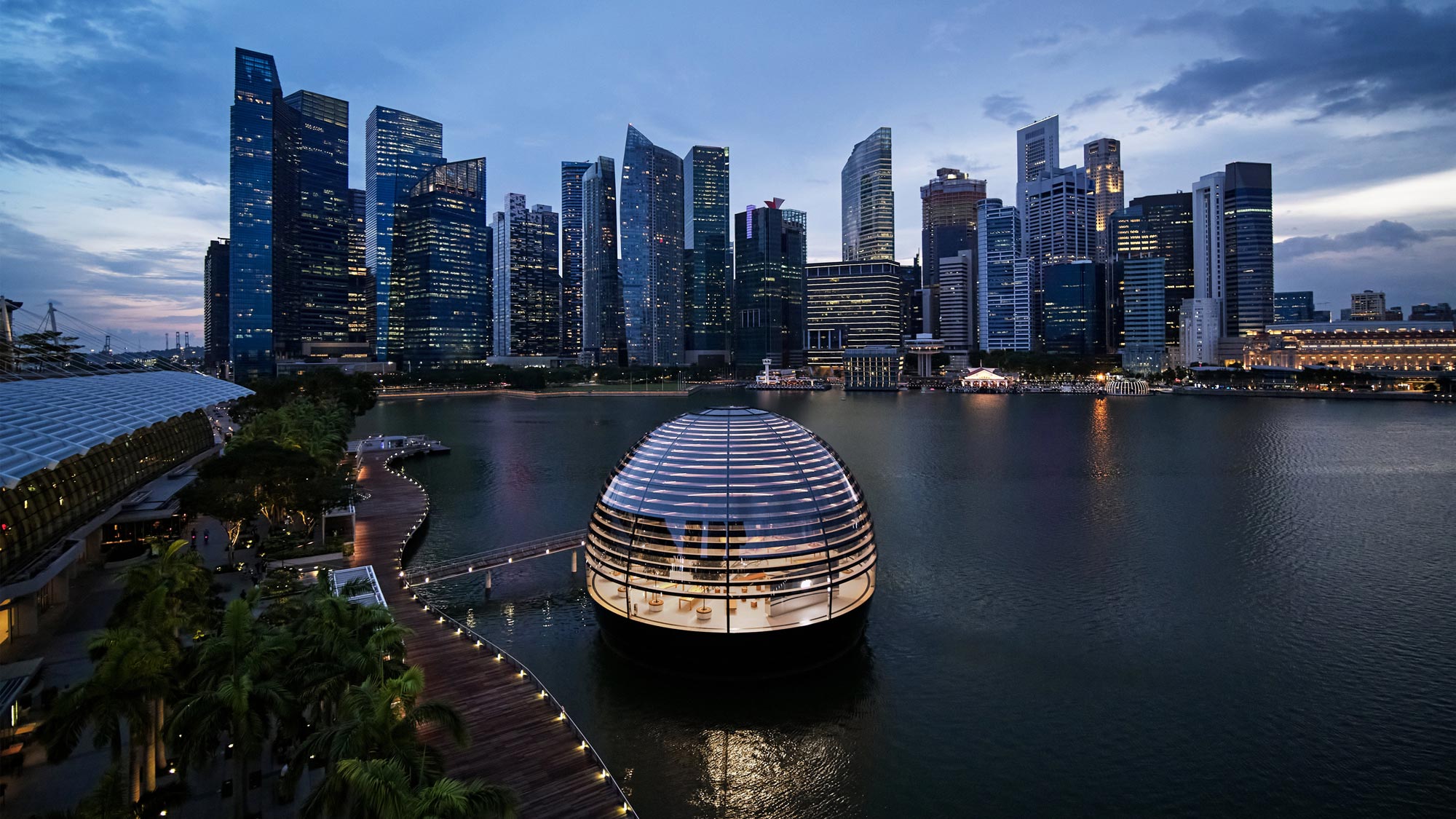 The unique design features a glass dome that sits right on the water in Singapore’s Marina Bay. While images of the floating orb popped up a few weeks ago, Apple has now shared official photographs of its 512th worldwide Apple Store, marking its third location in Singapore.

The sphere itself is made of 114 pieces of glass held together by 10 vertical support bars. The tech giant says the dome is a first-of-its-kind construction given it’s all-glass and entirely self-supported. Inside, the walls feature baffles that create shade the tech giant calls a “nighttime lighting effect.” The top of the sphere is also an oculus that lets in sunlight. 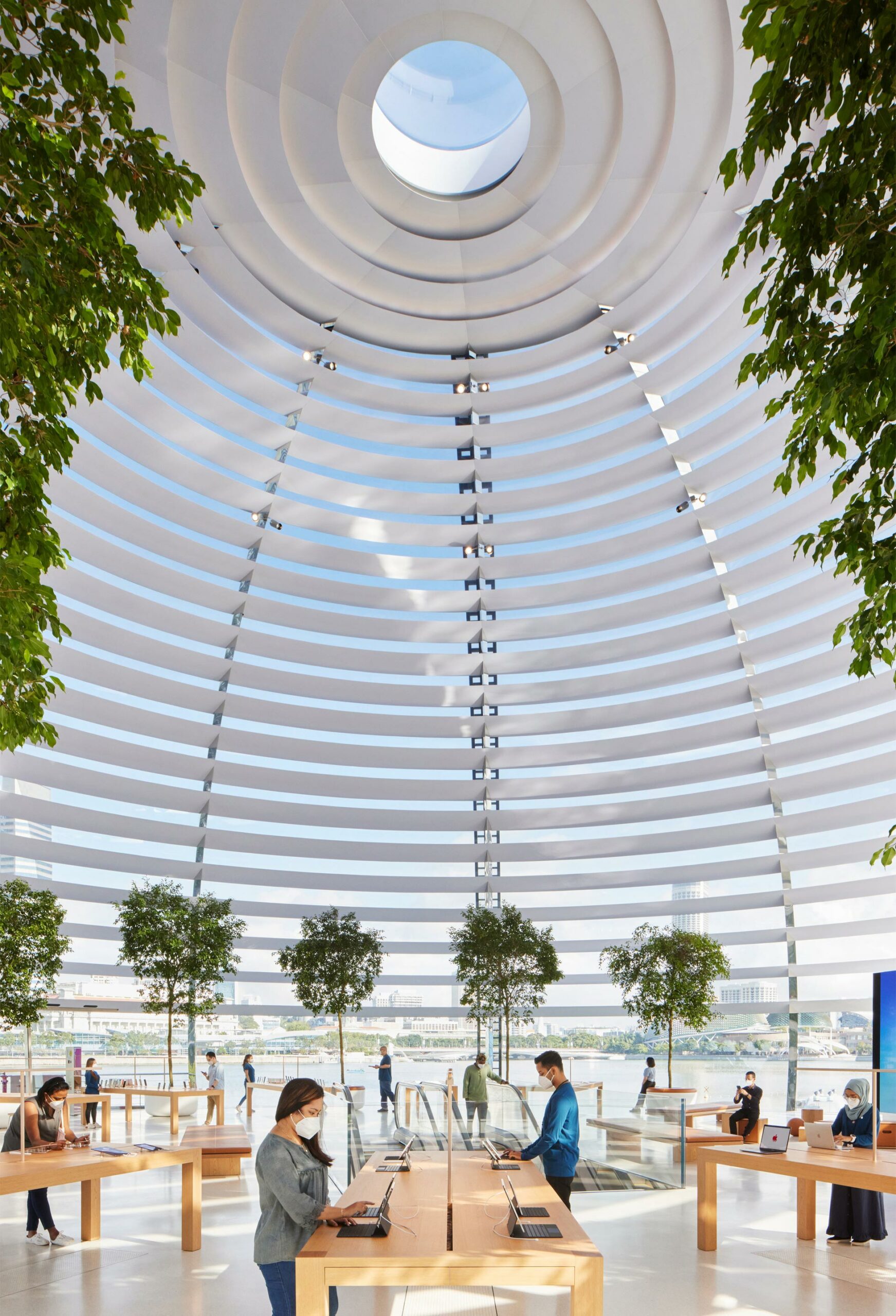 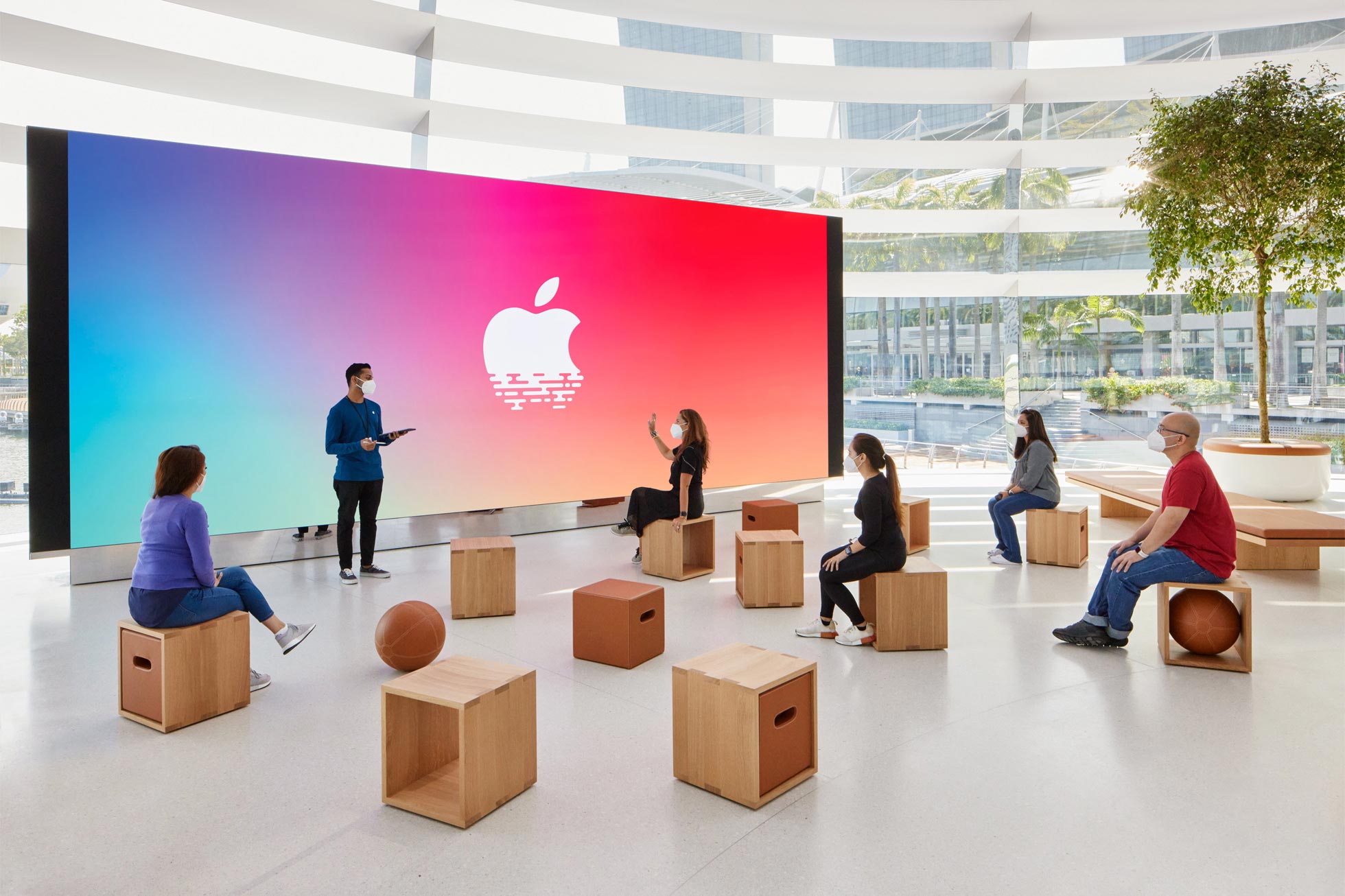 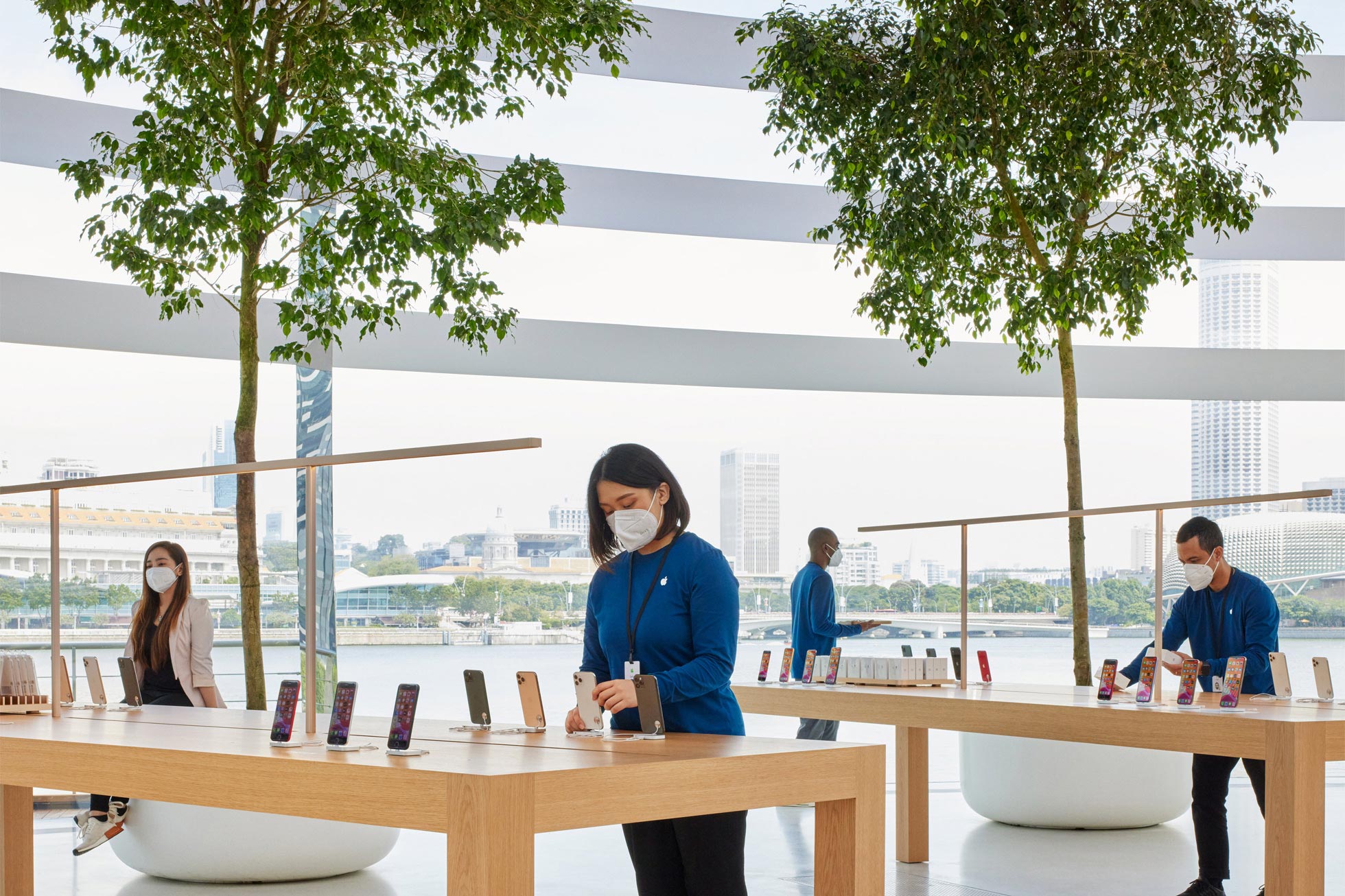 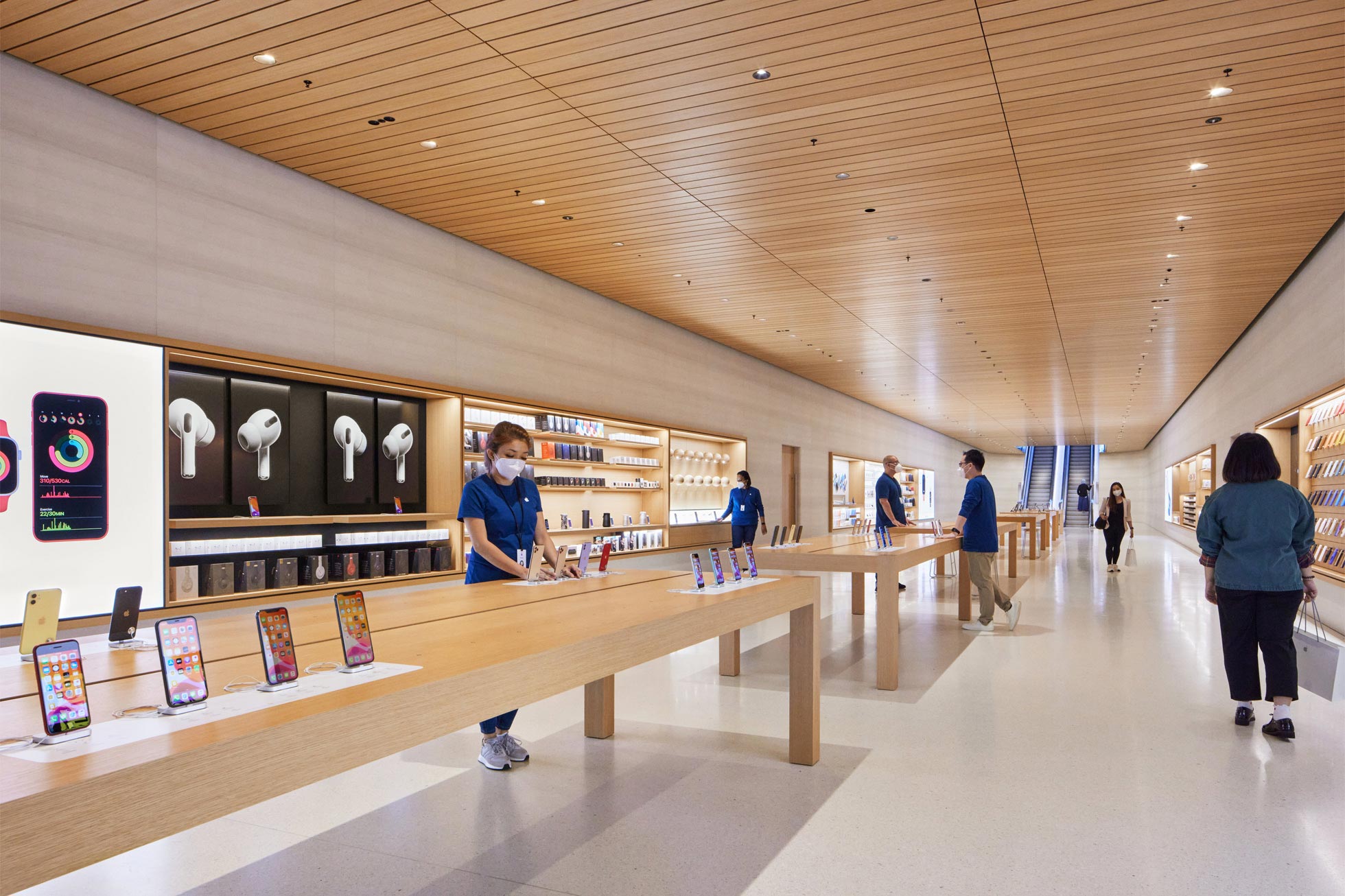 Standard Apple Store features are present as well, including a shop floor, and a giant video screen with a seating area for hosting talks. There’s even a lower level featuring what Apple calls the tech giant’s “first underwater boardroom” — which might be the first boardroom in the world I’d actually want to spend time in.

The store is set to open on September 10th.