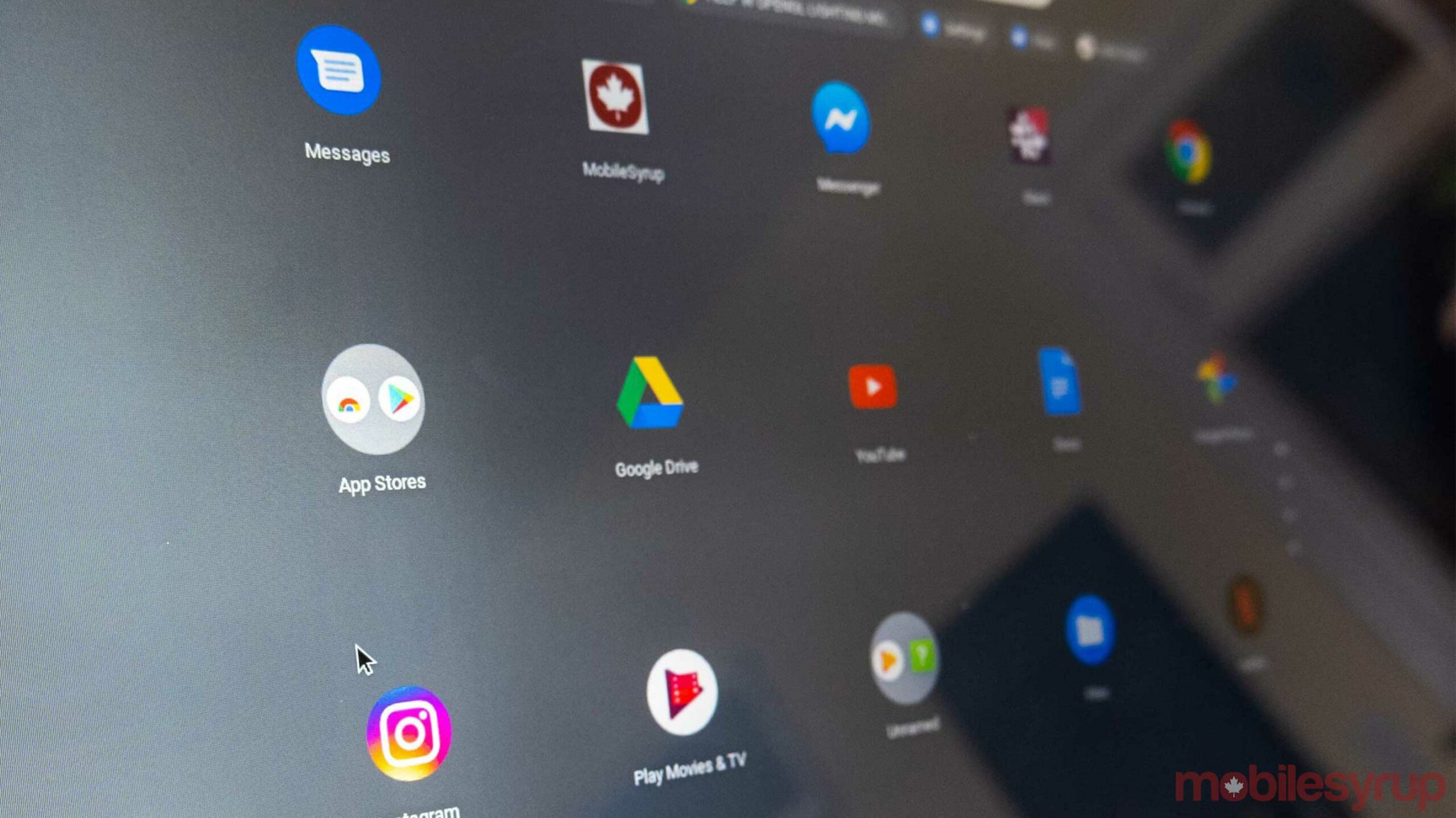 Google has announced that it’s going to extend the date that it plans to cancel Chrome apps on Windows, Mac and Linux.

The new end date for these apps is June 2021 for regular users, while enterprise accounts can ask to have their deadline pushed back even further to June 2022.

The search giant actually began phasing these apps out in 2016, but some people have been holding onto them so tightly that it seems Google is going to keep extending the deadline. Originally, they were all slated to go offline in 2018.

The reasoning behind the shift away from Chrome apps is because of the rising popularity of progressive web apps (PWAs), which can be used across all browsers and on both mobile and desktop.

Google is also trying to push more developers to build PWAs because they work well on Chromebooks and Android, so it’s kind of like a two-for-one deal in the app world.

Speaking of Chromebooks, Google is planning to support Chrome apps on its own desktop platform until at least June 2022.