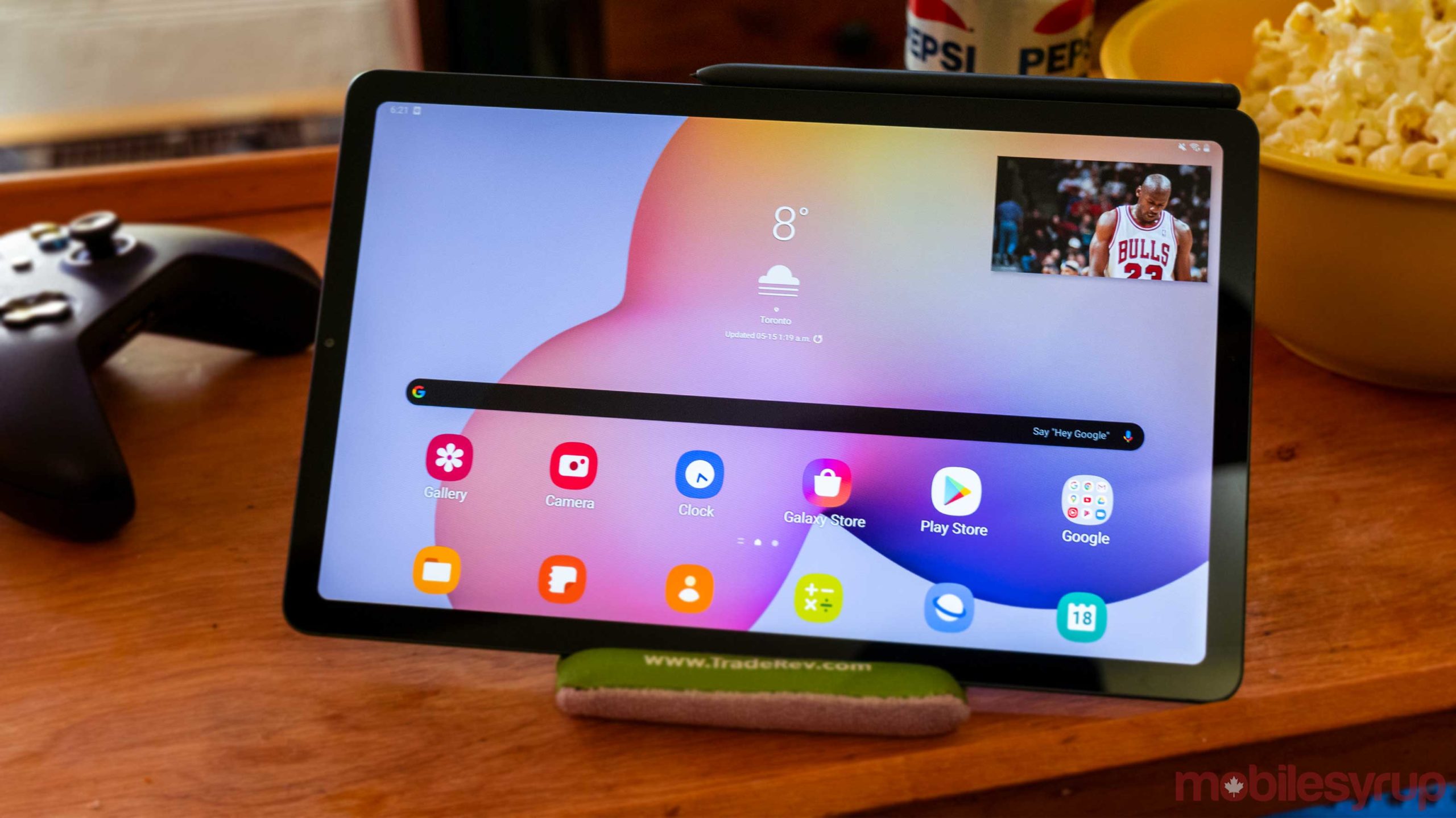 The Samsung Galaxy Tab S7 and the Tab S7+ aren’t available yet, but the South Korean company plans on launching the device on August 5th.

Now, the Tab S7 and Tab S7+ have both appeared in the Google Play Console’s Device catalogue, where every device with Play Services enabled is listed.

Previous rumours suggest the Tab S7+ will use an AMOLED display while the Tab S7 features an LCD screen.

Samsung will launch these tablets alongside the Galaxy Watch 3, Note 20 series, Galaxy Z Fold 2 and the Galaxy Buds Live. You can learn more about the August 5th Unpacked event here.