Here are the free games hitting PlayStation Plus in August 2020

Fall Guys: Ultimate Knockout is coming to PS Plus the same day it launches on PS4 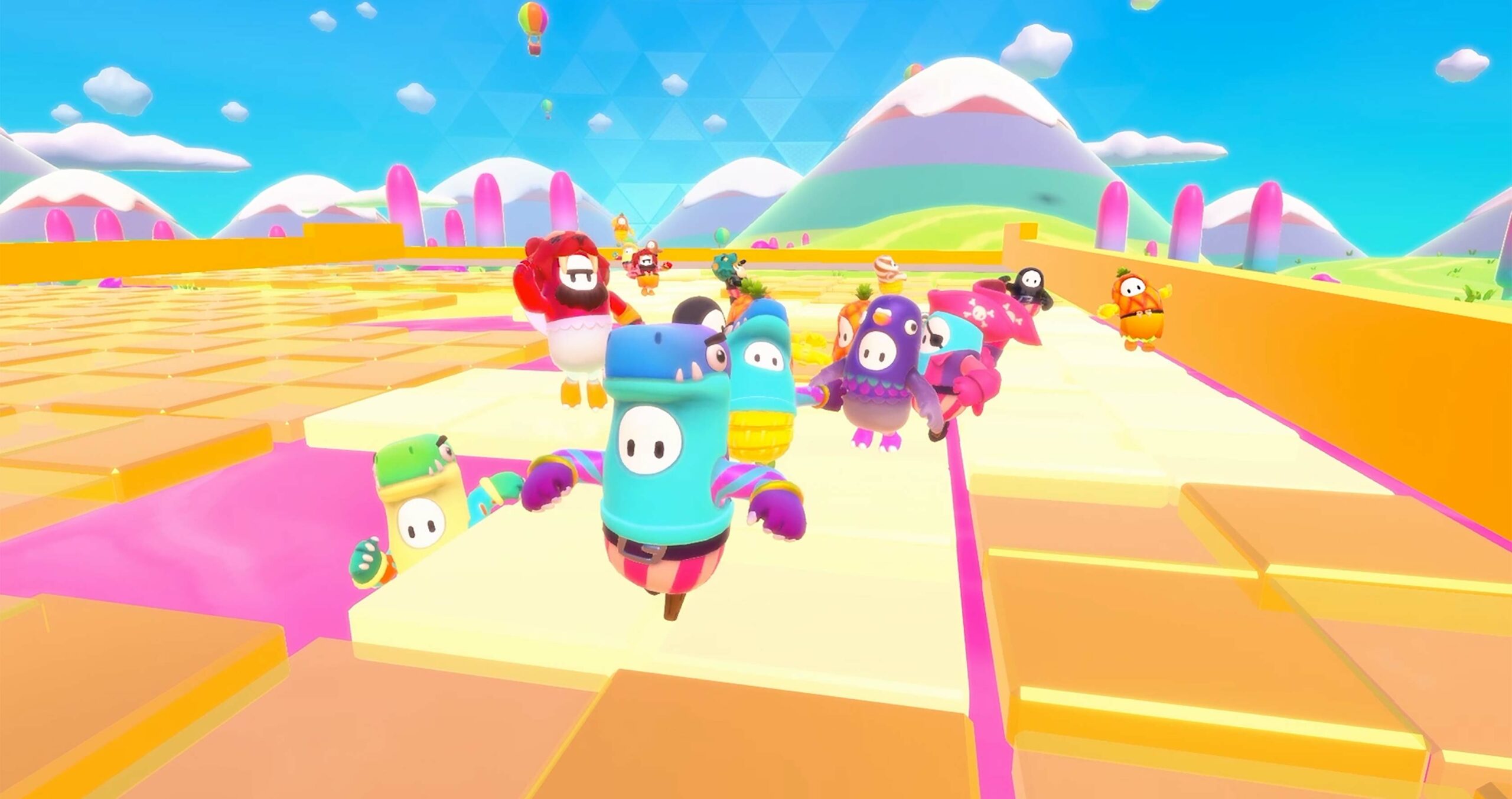 Every month, PlayStation offers a couple of games at no additional cost to those subscribed to its PlayStation Plus service.

Fall Guys is a Wipeout-esque online multiplayer game where up to 60 players must complete challenges while avoiding obstacles that can throw them off the stage. Notably, the game is launching on PS4 straight on PlayStation Plus on August 4th, where it will remain free to download until August 31st.

Additionally, PlayStation will run a free multiplayer weekend from August 8th at 12:o1am to August 9th at 11:59pm local time. This means that you won’t need PS Plus to play any game online during this time.

In the meantime, July’s free PS Plus games — which include NBA 2K20 and Rise of the Tomb Raider — will remain available for download until August 3rd.

Finally, if you’re a PlayStation Plus subscriber, it’s worth noting that PlayStation might have recently gifted you a $15 CAD PlayStation Store credit.