The phone is launching in Canada on August 7th for $2,019 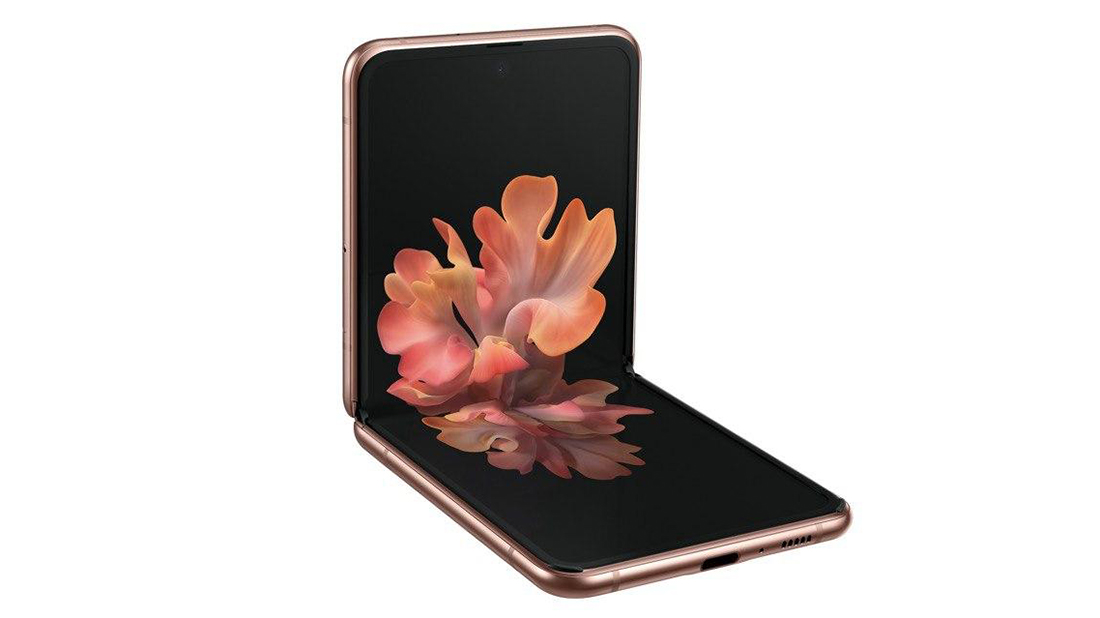 The only foldable smartphone worth buying now has a 5G configuration.

Samsung officially revealed its often-rumoured Galaxy Z Flip 5G this morning ahead of the company’s ‘Unpacked’ event on August 5th. The new Z Flip 5G features Qualcomm’s 5G-capable Snapdragon 865+ processor instead of the 855 included in the original Z Flip, which only released five months ago.

The Galaxy Z Flip 5G is launching in Canada on August 7th and costs $2,019 CAD. The foldable will be available at Samsung Experience stores, as well as major Canadian carriers and retailers. It’s unclear if Samsung plans to continue selling the original Z Flip alongside this new 5G model.

Apart from the new processor, the 5G Z Flip seems to be the same as the first version of the phone. This means it still features a 1.1-inch LCD screen on its front, a 3,300mAh battery and a 6.7-inch 2,636 x 1,080 pixel resolution clamshell foldable inner display.

It’s also worth noting the Z Flip 5G is available in ‘Mystic Grey’ and the previously leaked ‘Mystic Bronze’ colour, indicating that leaks surrounding the Note 20 and Note 20 Ultra in the same hue are likely accurate.

While I haven’t written a full review of the Galaxy Z Flip, I was impressed with the smartphone during the week I spent with it. For context, the review period for the Z Flip was shockingly short when compared to other smartphones, so I, unfortunately, didn’t feel like I used the Z Flip enough to put together a fair review. Though its ultra-thin glass (UTG) eventually turned out not to be entirely glass, the Z Flip feels solid and features few compromises, unlike other foldable smartphones. 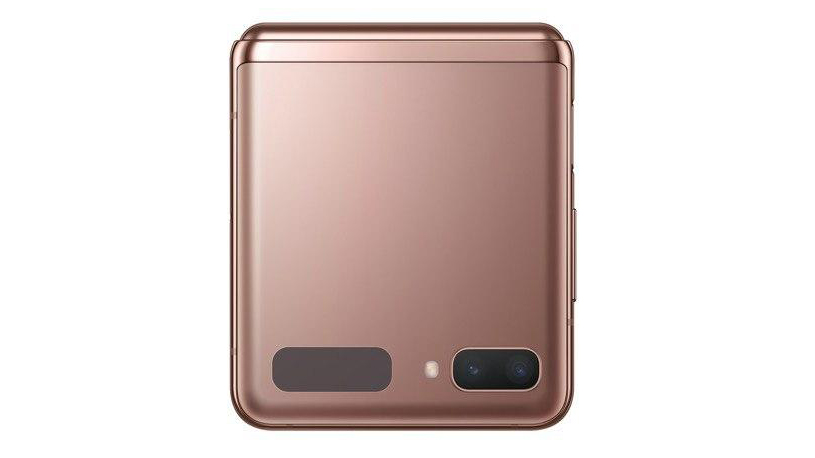 In a recent blog post, Tae-moon Roh, the head of Samsung’s mobile business, stated that the South Korean tech giant would show off “five new powerful devices” during its upcoming ‘Unpacked’ keynote.

Since the Z Flip 5G has already been revealed the new devices are likely the Note 20, the Note 20 Ultra the Galaxy Watch 3, the bean-shaped Buds Live earbuds, the Galaxy Tab S7 and the Galaxy Fold 2.

Update 22/07/2020 2:39pm ET: The story has been updated with information regarding the Galaxy Z Flip’s Canadian launch and pricing.