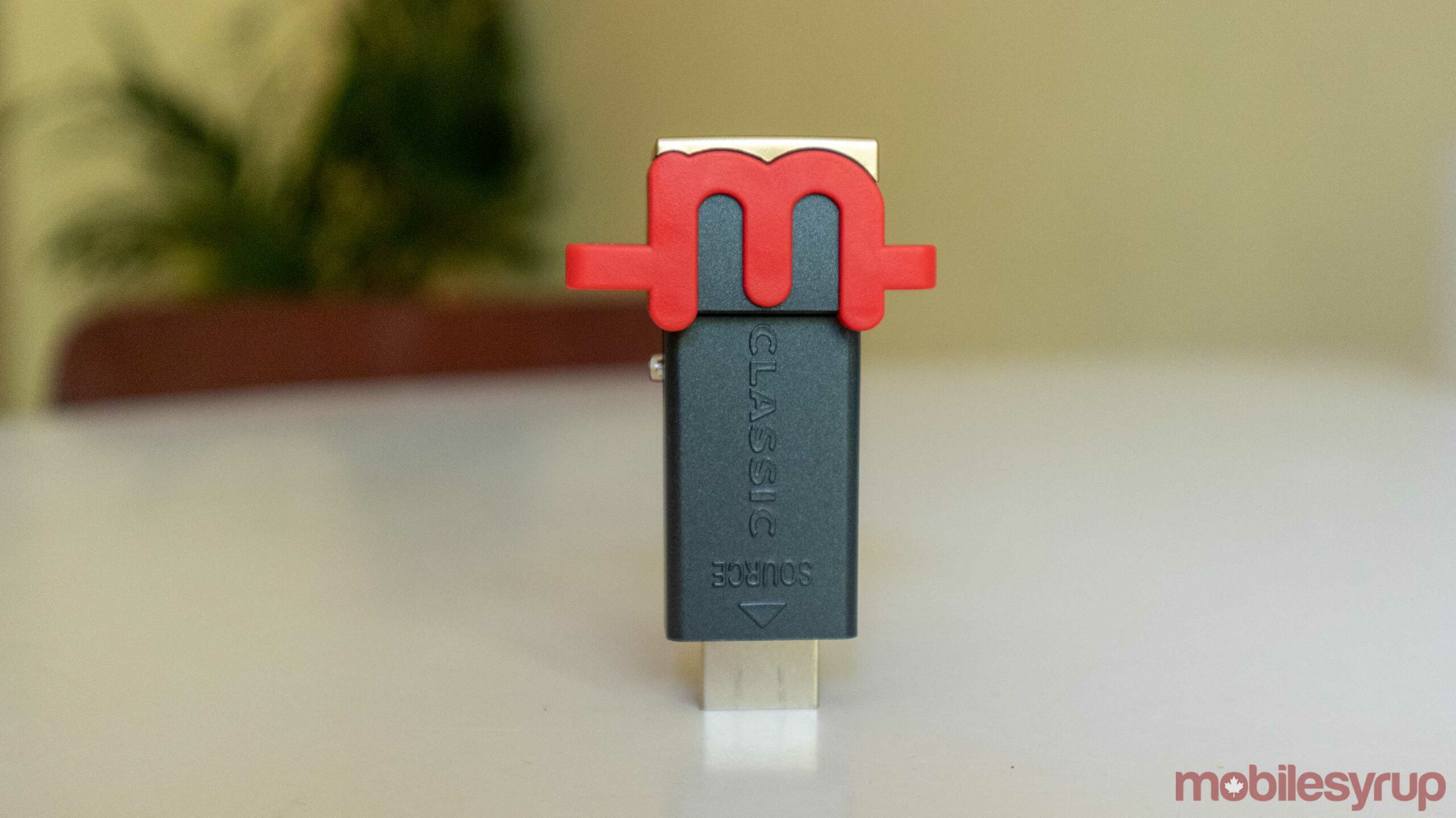 If you own both a Nintendo Switch or any other ageing non-native 4K game console and a 4K TV, the mClassic is a useful little dongle that can make some games look a lot better.

However, with some games, the results aren’t very noticeable, so it’s a bit of a toss-up. Before I get into that, I’ll explain what precisely the mClassic does and how it works.

Upscaling with a dongle? 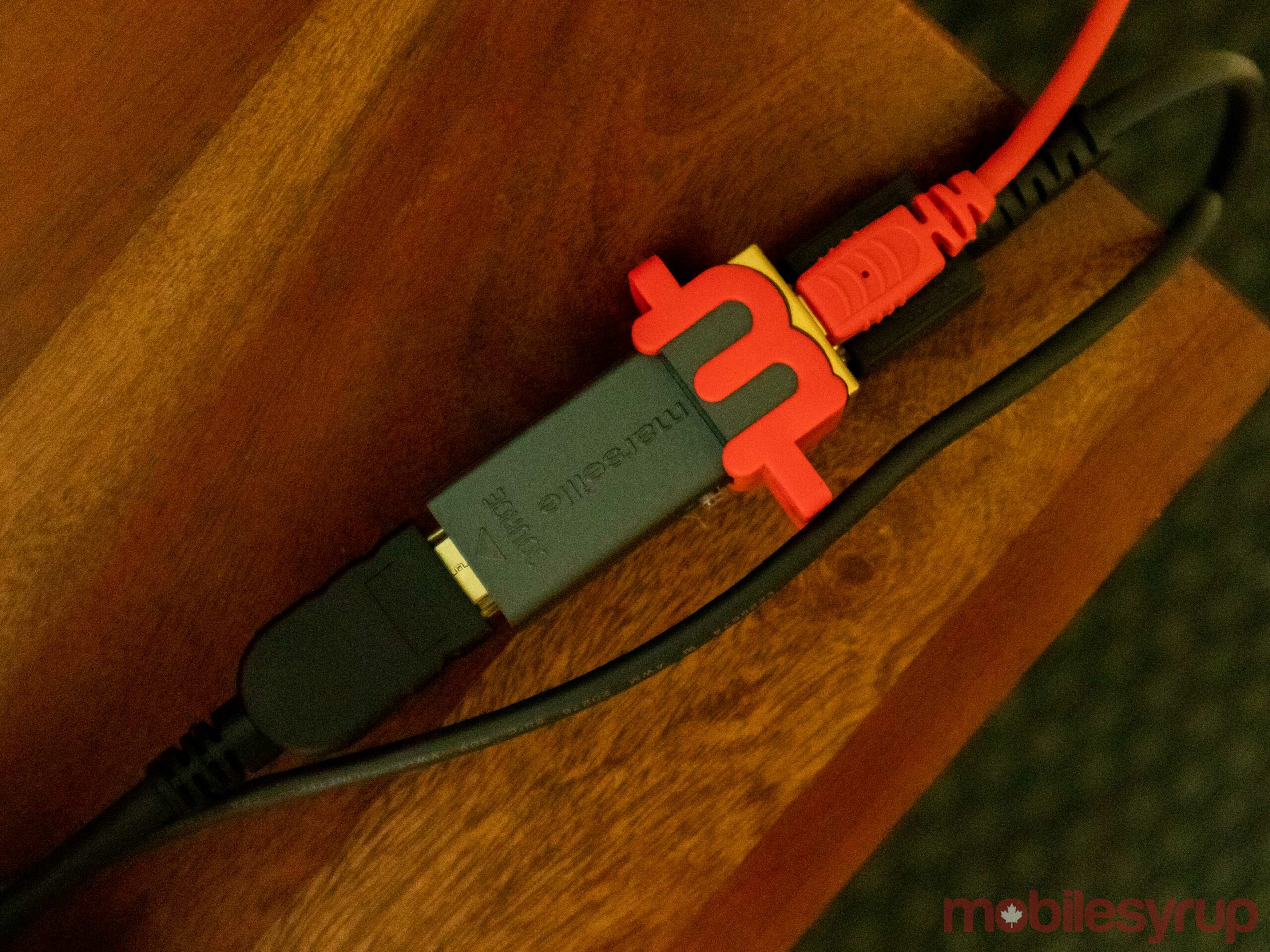 The mClassic is a tiny device that plugs into your console’s HDMI port and applies anti-aliasing, sharpening and upscaling to whatever image goes through it.

Upscaling means that it makes lower resolution games look better on 4K TVs. Sharpening seems to apply mainly to older games based on the device’s marketing materials, but it’s still nice with some newer games that feature a retro art style.

The last piece of the mClassic’s puzzle is anti-aliasing. You may have heard of this before if you like tweaking graphics settings on PC games, but the basis of it is that it smoothes out jagged edges on graphics in video games. This is the mClassic’s real secret weapon, and it makes some games look a lot better.

Did it work for me?

I spent most of my time testing the device with a Nintendo Switch and a 65-inch TCL Series 6 television that I sit between seven and eight feet away from depending on how I’m situated on my couch.

The first two games I tested were Animal Crossing: New Horizons and Super Smash Bros. Ultimate, and neither title seemed to get much improvement over the base level Switch output. 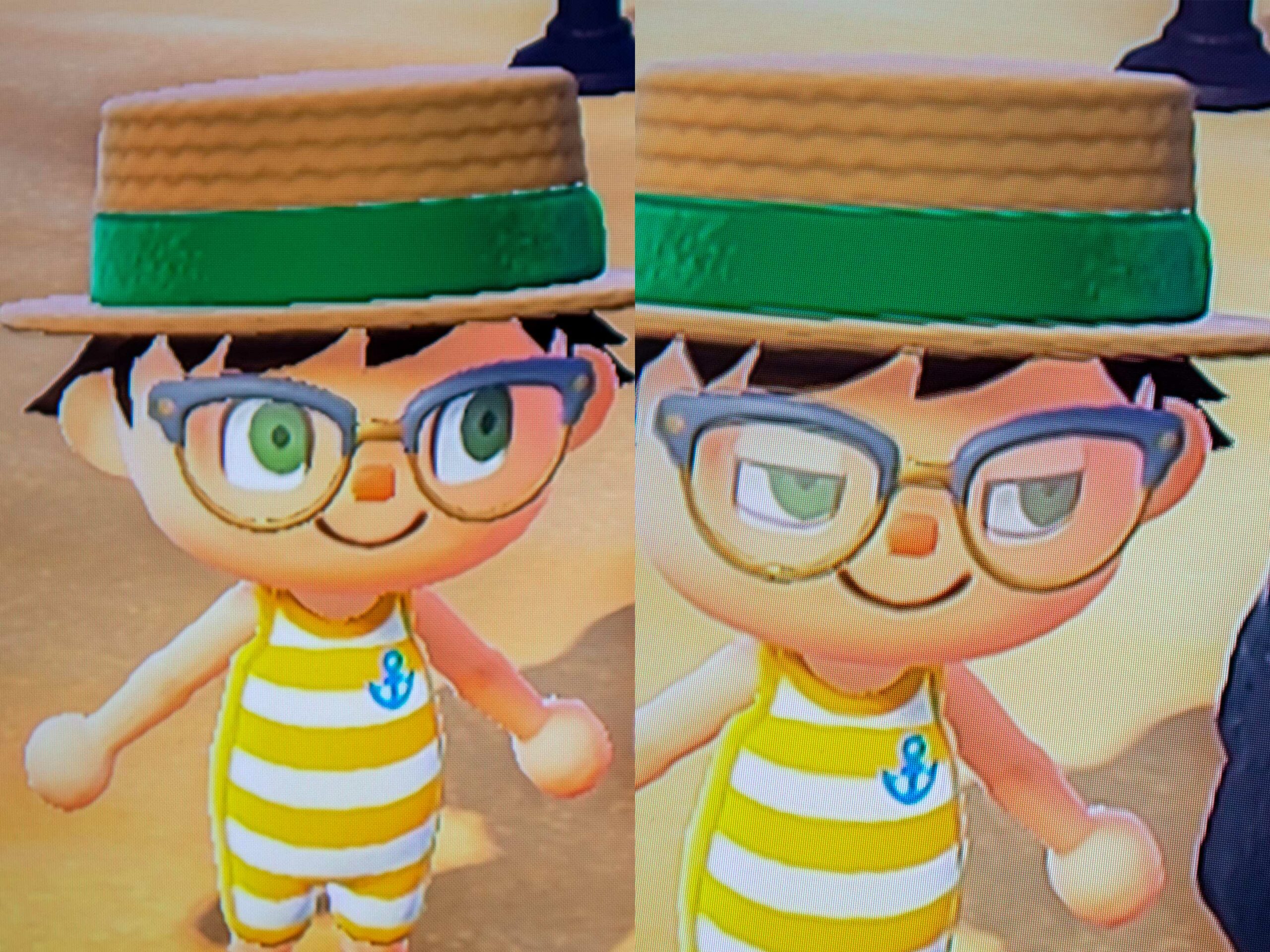 I think that if you were gaming with your Switch on a 4K monitor that you sat very close to, the subtle anti-aliasing that the mClassic provides might be more noticeable, but on a TV at the distance I sit at, it all looks the same.

I’m not saying there weren’t improvements in these games, because the device did smooth out some jagged edges around my AC character’s glasses, among other small benefits. But when you’re playing the game, it’s tough to notice those things anyways. This makes me think that the device probably isn’t worth the $134 CAD it costs in Canada. If jagged edges bother you, then maybe it’s worth it, but it’s not really a magic device that makes Switch games look significantly better in most cases. 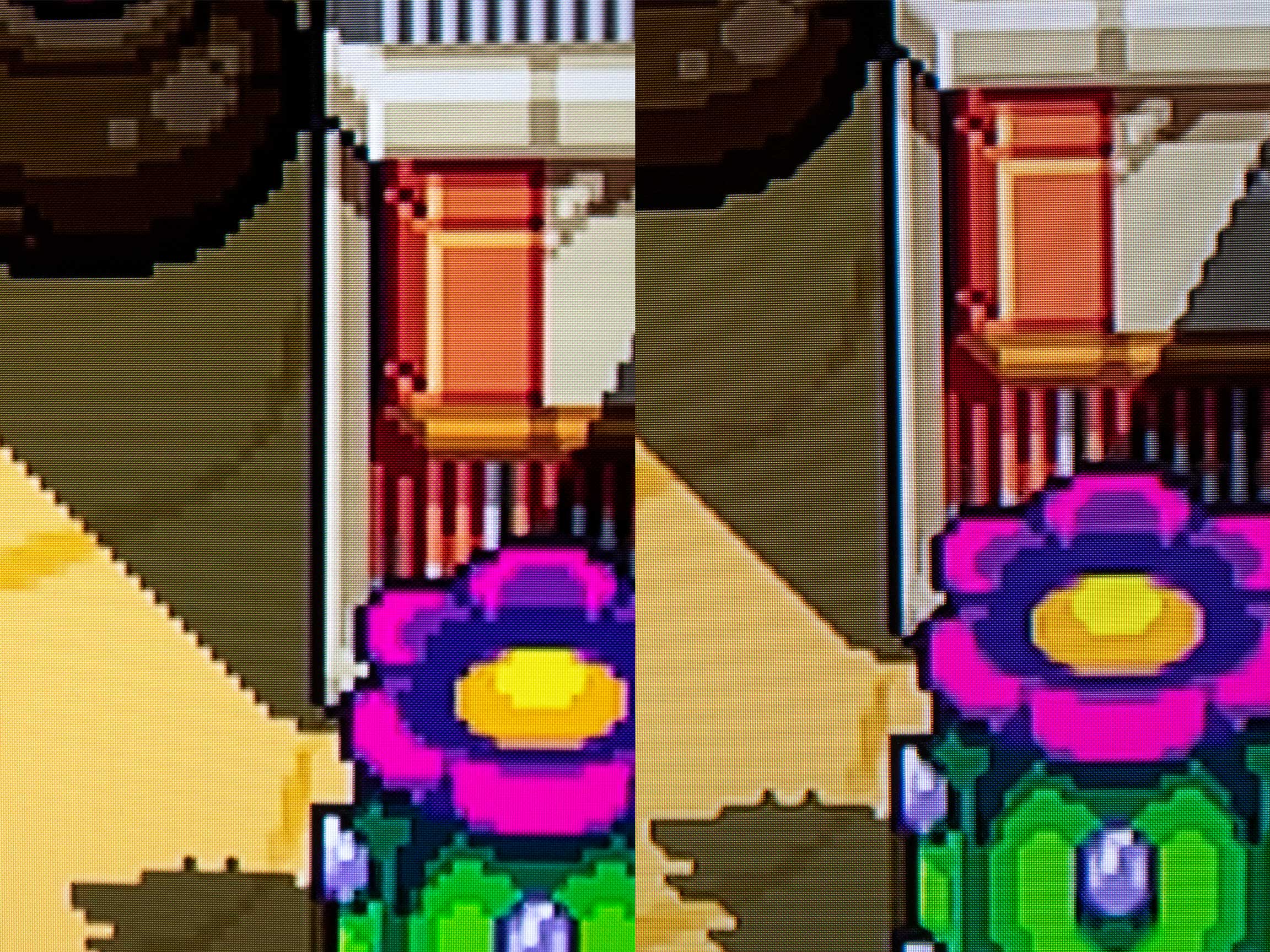 The one game that did have marked improvement in my testing was Cadance of Hyrule. This game features a retro-like pixel art style, so things like shadows are supper jagged and pixelated by design. Nonetheless, when I turned on the mClassic, it smoothed out the shadows and the character sprites considerably.

This led me to believe that retro games probably stand to benefit the most from the mClassic and not new Switch games that already look pretty good. On the flip side of this, I also tested it with Stardew Valley, another retro-inspired game, and I didn’t notice any differences.

Now that I have an mClassic in my life, I don’t see myself ever unplugging it or turning it off because there doesn’t seem to be any lag or noticeable downsides to using it. Plus, if you stop and look closely, it does marginally improve the visuals of nearly every game on the Switch as far as I can tell — the issue is that in some games its barely noticeable.

That said, when it does actually work well, it can really make a game pop, but there’s no telling until you try it with a specific title.

Overall, if you want the best looking switch games on your block or you hate the jagged edges of tiny in-game geometry, the mClassic should help mitigate some of those issues. However, if you’re not looking at your games with a magnifying glass each time you play them, or you sit decently far away from your TV, I don’t think you’ll benefit from dropping $134 CAD on this interesting little dongle.